Music Box Theatre presents, in partnership with the Cultural Service of the Consulate General of France in Chicago and the Institut Français in Paris, the 5th annual Chicago French Film Festival from July 31st to August 6th, 2015. This weeklong event showcases the best in contemporary French cinema along with several classics.

This year’s festival will feature a tribute to Palme d’Or-winning director Abdellatif Kechiche (Blue is the Warmest Color) with screenings of Black Venus, Blame it on Voltaire, and Games of Love and Chance.

The opening night feature is SK1, a gripping suspense thriller that recounts the manhunt for the Beast of the Bastille, a serial killer that preyed on women in 1990s Paris. Other highlights include René Clément’s Oscar-winning classic Forbidden Games; Breathe, the second feature film by actress-turned-director Mélanie Laurent (Inglourious Basterds); and the animated masterpiece that inspired Studio Ghibli director Hayao Miyazaki, The King and the Mockingbird. All films are in French with English subtitles. 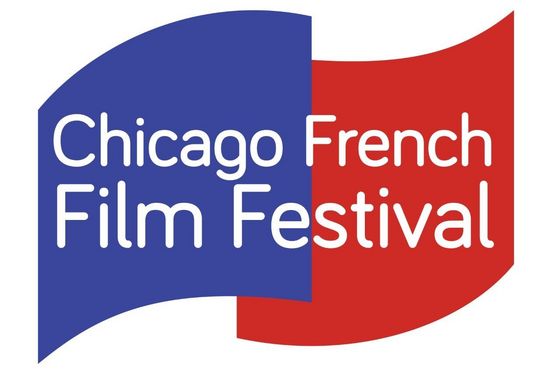