On September 29th, WWII veteran Harry C. Reed was awarded the French Legion of Honor by Consul General of France Guillaume Lacroix for his valorous actions in France during the war. The ceremony was held at the Affton Elks Lodge 2635 in Affton, Missouri.

Sergeant Reed, entered active duty in February 1943 at the age of 19. He was assigned to the 83rd Armored Reconnaissance battalion with the 3rd Armored Spearhead Division. He served as a light mortar crewman but he also directed vehicles carrying supplies when MPs were absent. He even provided medical assistance his fellow servicemen as the Spearhead did not have any medics. Mr. Reed is the last surviving member of his battalion.

Mr. Reed participated in 5 major campaigns, Normandy, Northern France, the Rhineland, the Ardennes and Central Europe. His division led the American First Army from Omaha Beach to the Elbe River in Germany.

He fought in the Hedgerows of Normandy in June 1944, in the battles of Saint-Lô, Mortain, as well as in the Argentan-Falaise Gap. Then, he advanced towards Northern France, Paris, Meaux, Soissons liberating many French cities on the way.

Mr. Reed was part of the first group to enter Belgium in September of 1944, to breach the Siegfried Line, to capture a German town and shoot down a plane from German soil. He was also part of the first Allied force to liberate a German slave labor camp in Nordhausen, Germany in 1945.

Mr. Reed, suffered severe frostbites and wounds during the battle of the Bulge in Belgium and in Germany.

For his valorous conduct in action, Mr. Reed has received prestigious distinctions including the Purple Heart medal with One Oak Leaf cluster, the Bronze Star for outstanding achievement and gallantry during the Battle of the Bulge, five overseas bars and five battle stars, as well as medals from Belgium, Luxembourg, and Normandy. France Will Never Forget 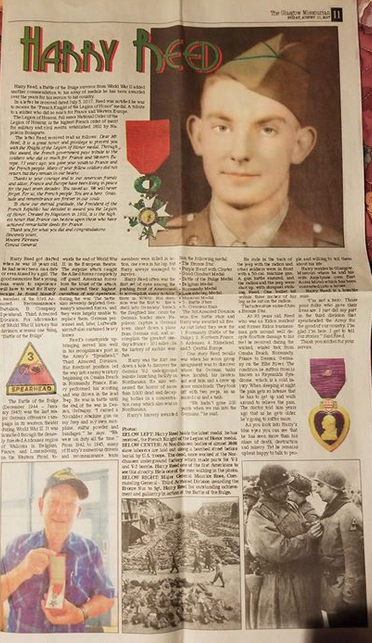 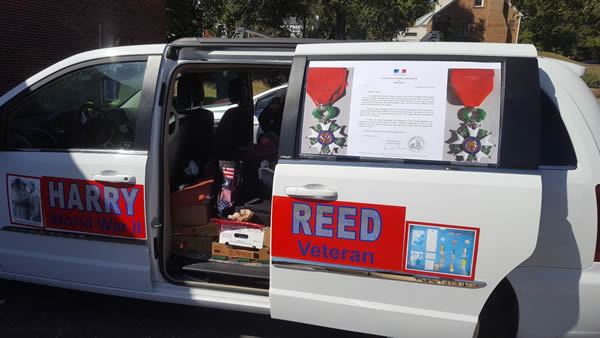 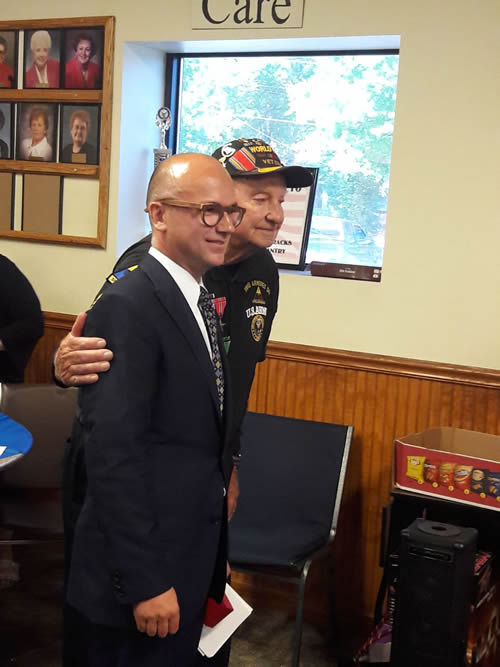