Each year the Alliance Française de Chicago is proud to celebrate the accomplishments of the Awards Toward Excellence students. High-achieving scholars are awarded immersion trips to Paris or the Concordia Language Villages.

In 1998, the Alliance Française entered into a partnership with the Chicago Public Schools to offer motivated students from diverse neighborhood high schools an after-school enrichment program at the Alliance.

The “Award Towards Excellence” Scholarship Program consists of a two-year, after-school, course. Classes meet once a week throughout the school year and are taught by native French speakers who are professionally trained to teach French to foreign students. At the end of the second year in the program, qualifying students can compete for a scholarship trip to France or an intensive immersion stay at the Concordia Language Villages.

This program enables students to refine their French language speaking skills and exposes them to broad cultural experiences. This program empowers the students by opening their minds to global thinking, building their tolerance of diversity, and strengthening their educational endeavors.

It has received considerable acclaim from the administration of the Chicago Public Schools, participating teachers, students and their parents. Former U.S. Secretary of Education Arne Duncan, also former Chief Executive Officer of the Chicago Public Schools, has written, ‘this program enriches what the students learn at school by offering a ‘beyond the classroom’ experience, increasing their mastery of French and positively impacting their overall academic achievement.’

Consul General Lacroix was proud to present this year’s students with their certificates at the award ceremony on June 7th, 2018. 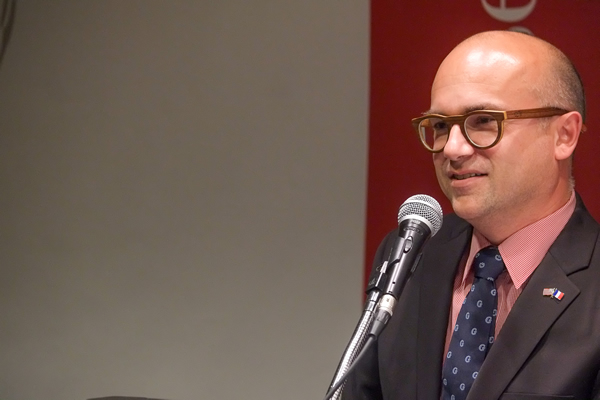 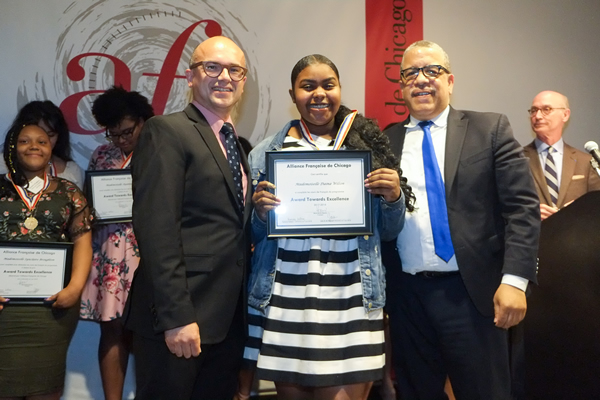 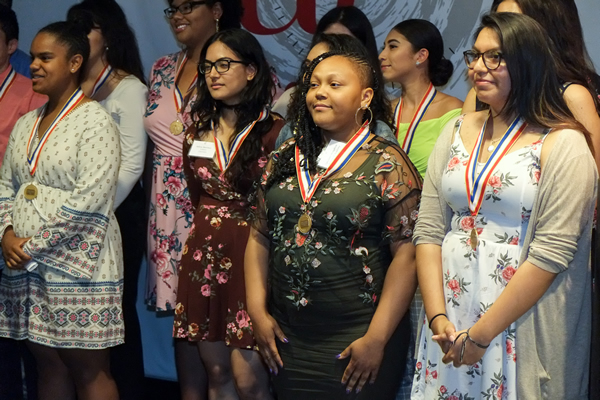 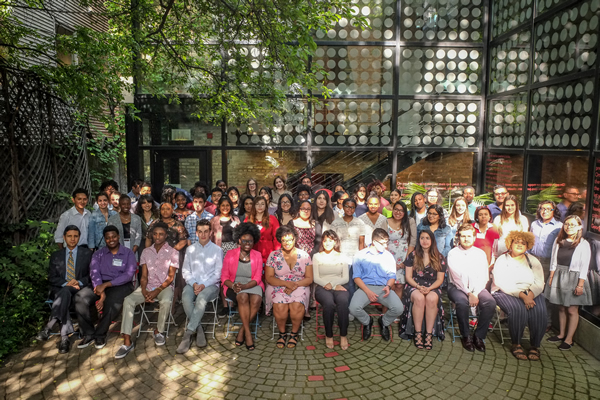