Home > Aurora, Argonne supercomputer will be the most powerful in the U.S., will (...)

Aurora, Argonne supercomputer will be the most powerful in the U.S., will be installed at Argonne National Laboratory in the Chicago area 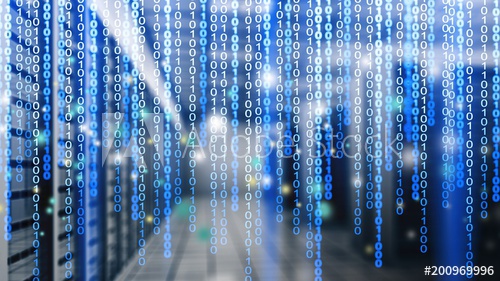 The Department of Energy and Intel announced that the most powerful computer in the United States will be located at Argonne National Laboratory in Chicago area in 2021. It will be the first exascale system built in the U.S. that will combine the computing power that we have today, with the growing potential of artificial intelligence in order to solve the most important scientific challenges of our time.

Aurora, this powerful computer, will be able to perform 1 trillion calculations per second, which is 50 times faster than the most powerful computers available today. The benefits of this equipment will go far beyond computing power. This tool will make it possible to create more accurate and realistic computer models. Aurora will be used to better predict the effects of climate change, calculate interactions between different molecules to discover new treatments for diseases such as cancer and mapping the brain, develop new materials and other breakthrough discoveries and technologies.

The supercomputer will be designed by Intel, in partnership with Cray and Argonne and is expected to cost approximately US$500 million.

Once delivered, Aurora will be available to the entire scientific community under the direction of Argonne, but managed by the University of Chicago, ranked 9th best university in the world.

The U.S. hopes that its power will be sufficient to compete, or even catch up with the development of supercomputers from other countries. China must unveil an exaflop-class supercomputer in 2020, so does France. Japan is expected to have its own in 2022.