On November 14th, Consul General Lacroix presented the Legion of Honor to WWII Hero, entrepreneur and philanthropist Morton "Mort" Harris, 97, at the prestigious Cranbrook Academy in Bloomfield Hills. Over 250 guests attended the event including Michigan dignitaries and representatives of the French-American business community.

Captain Morton "Mort" Harris, entered into active service in March 1943 at age 23. He was assigned to the 95th Bomb Group of the 8th Air Force where he served as a lead combat pilot and squadron commander. His squadron, the 334th, was equipped with Boeing B-17 Flying Fortresses. In February 1944, Mr. Harris participated in the “Big Week” offensive against the German aircraft manufacturing industry. A few days later, in March, he targeted Berlin. It was the first time any unit from the 8th Air Force had bombed the German capital.

He also conducted missions against German V-weapons facilities and launch sites that were camouflaged into the French countryside, targeted airfields, marshaling yards, and various enemy sites in Cazeaux, Dijon, Cherbourg, and Sarreguemines...

On two occasions, he led a small group of B-17s for parachute drops to the French Maquis in the middle of wooded areas during Operation Cadillac.

On June 6th, during the D-Day invasion of Normandy, he fought around the clock to support the Allied troops, striking coastal defenses, communications networks and enemy forces. A month later, during the breakthrough of Saint-Lô, his squadron provided essential Air support to the troops on the ground.

Mr. Harris also participated in the battle of the Bulge, and took part in the assault across the Rhine in March 1945.

Finally, he volunteered to lead the 8th Air Force to Warsaw, Poland, to drop ammunition, food and medical supplies to the Polish resistance forces. Captain Harris has completed a total of 33 missions, a third of them over France, twice your plane was shot down and he was rescued at sea; He was also the lead pilot for up to 91 planes with 10 crew members on board; and he was the only airman to successfully complete 8 bombing missions over Berlin.

Read more:Three WWII veterans honored for their military efforts — and beyond - The Jewish News-Nov 7, 2017 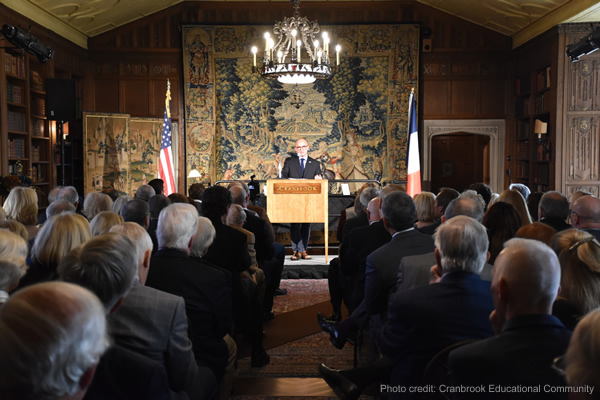 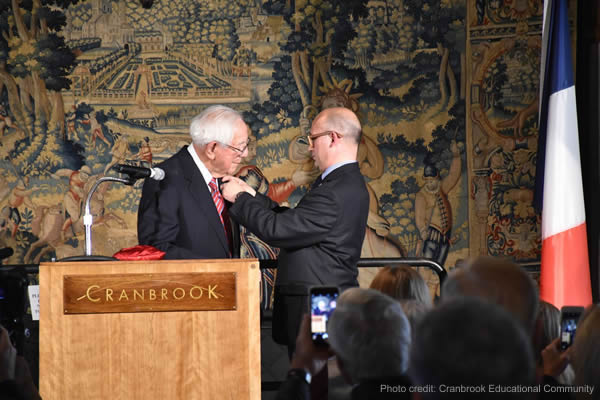 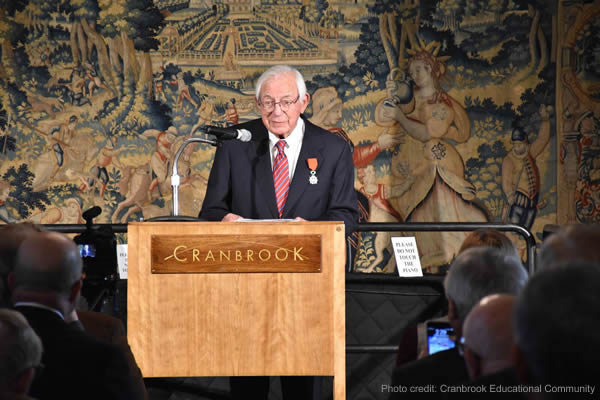 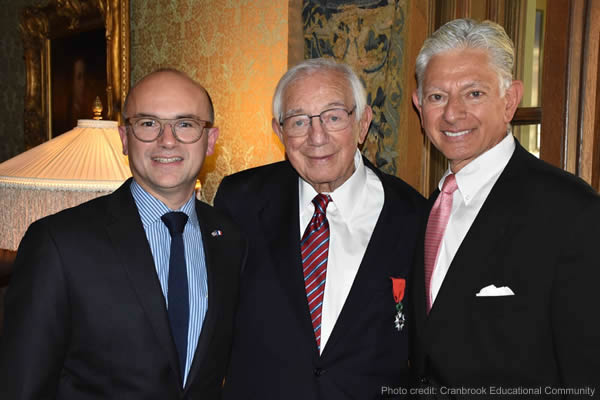 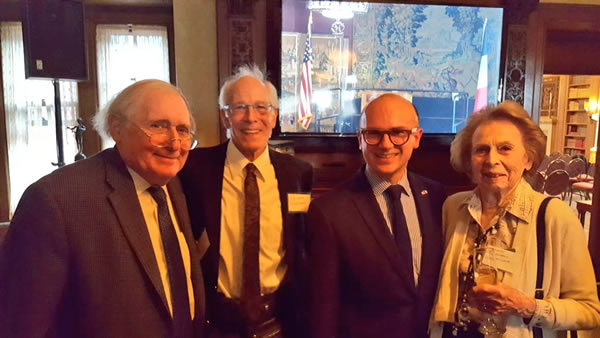