The French Ameri-Can Climate Talks on Biodiversity (FACT-B), a series of conference on biodiversity, made a stop in Chicago on June 19th. Panelists discussed the impact of climate change on the biodiversity and human life from the perspectives of France and the U.S.

The goal of FACT-B is twofold: to raise public awareness in France, the United States, and Canada, as well as to reinforce exchanges between scientists and experts on biodiversity issues.

Following the success of the French Ameri-Can Climate TalkS (FACTS) created in the lead-up to COP21 and on the series dedicated to oceans (FACT-O), the Embassies of France in the United States and Canada launched FACT-B in 2019. 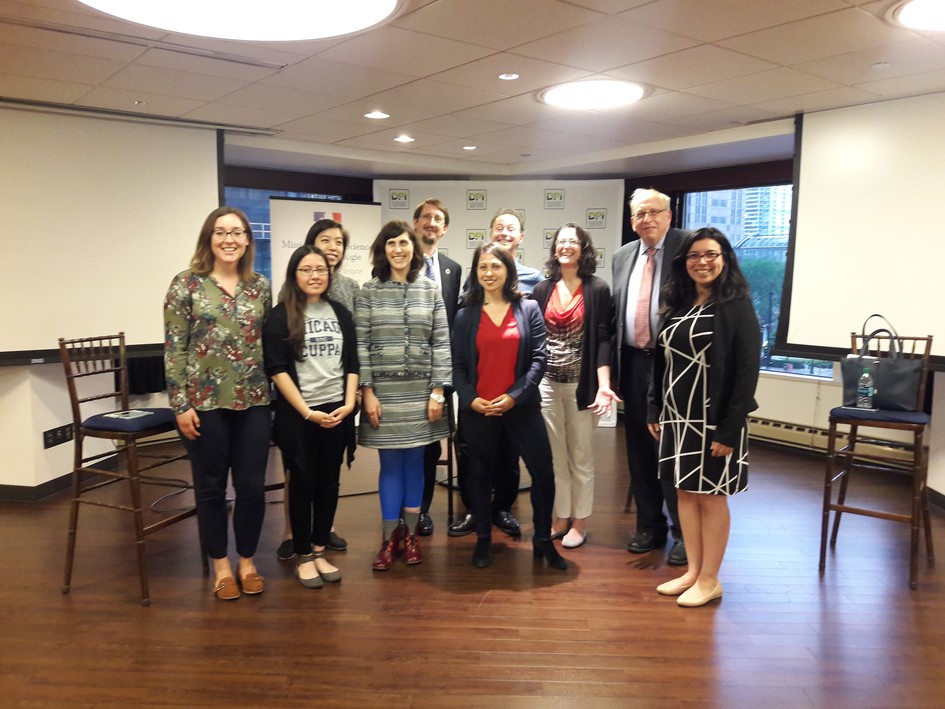 Held at DPI (Discovery Partners Institute) in Chicago, the conference featured a variety of panelists from France and the U.S. with: