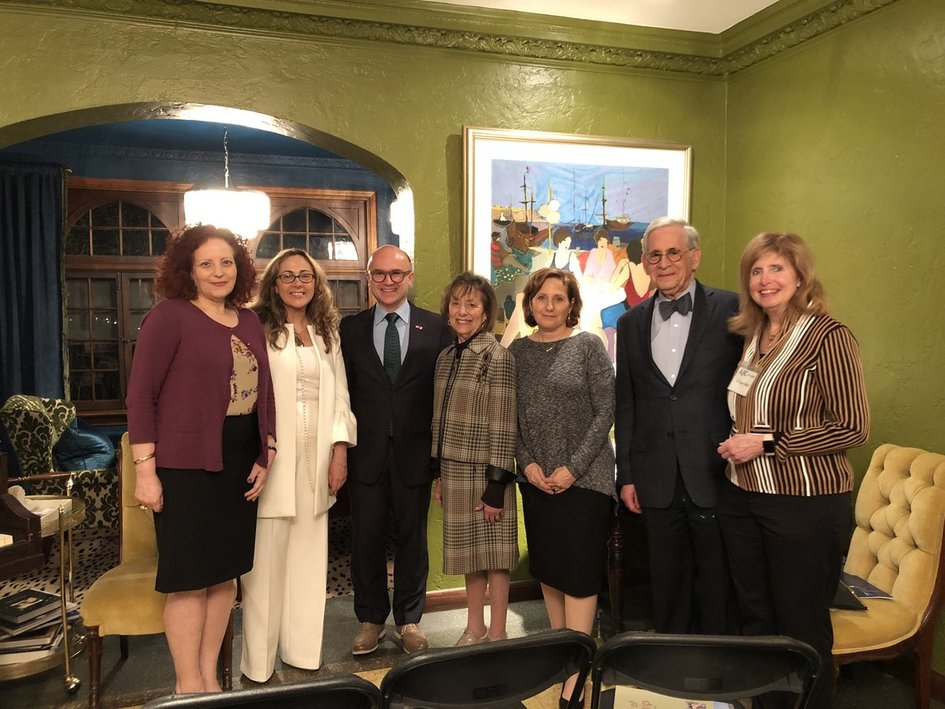 On April 24, Consul General Guillaume Lacroix visited St. Louis where he was invited to meet representatives of the American Jewish Committee and to discuss current issues including the resolute fight against antisemitism in all its forms, the situation in France and the conflicts in the Middle East. It was a timely opportunity to highlight some of the issues that were discussed at the White House during French President Macron’s state visit to the U.S.

"I enjoyed the engaged audience as well as the light moments with Rabbi Kaplansky. Thank you Nancy Lisker, Joan Silber, Kara Newmark, Alana Umansky and all who contributed to this memorable spring evening in Saint-Louis" said Guillaume Lacroix after the event.

During this trip, the fourth since he took his posting in Chicago, Consul General Lacroix also visited the Alliance Française, a flagship of the French culture in St. Louis since 1906. Mr. Lacroix recognized the great success of the institution which he attributed to the dynamism of Director Isabelle Heidbreder, to the support of President Lucy Morros, and to the dedication of its entire team.

"This Alliance is a model for fundraising for our cultural institutions... it honors francophonie, the promotion of the French language, and the influence of our country abroad" said Guillaume Lacroix.

Evening with the American Jewish Committee 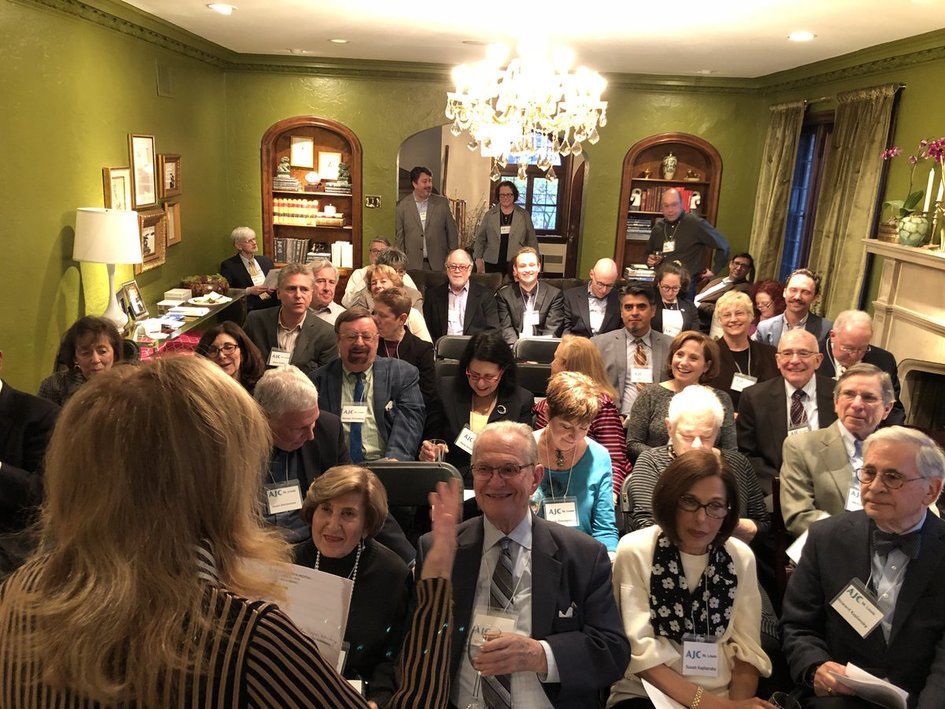 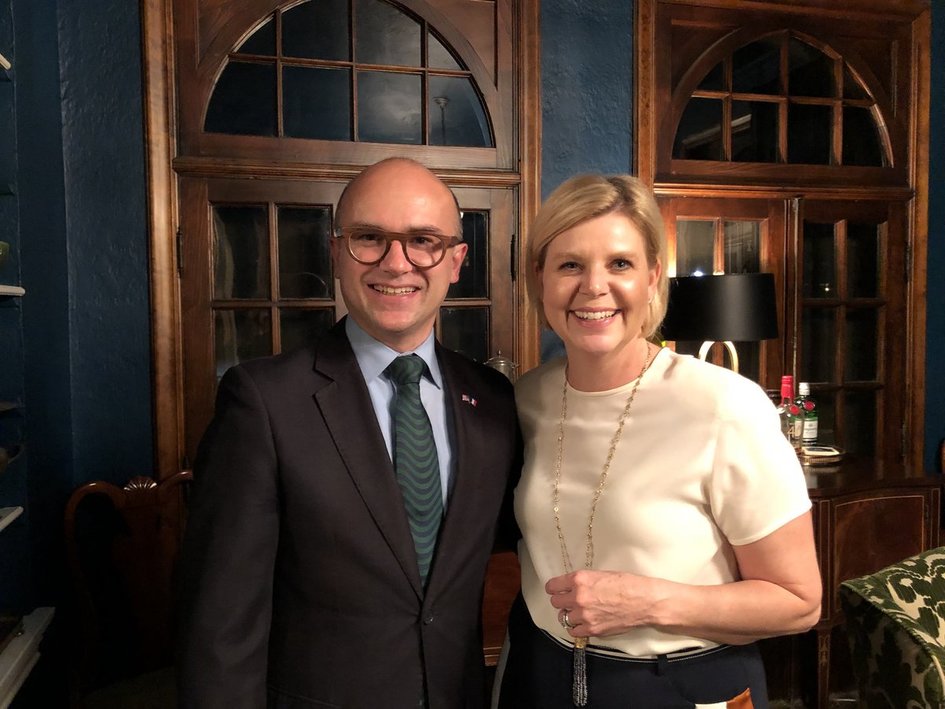 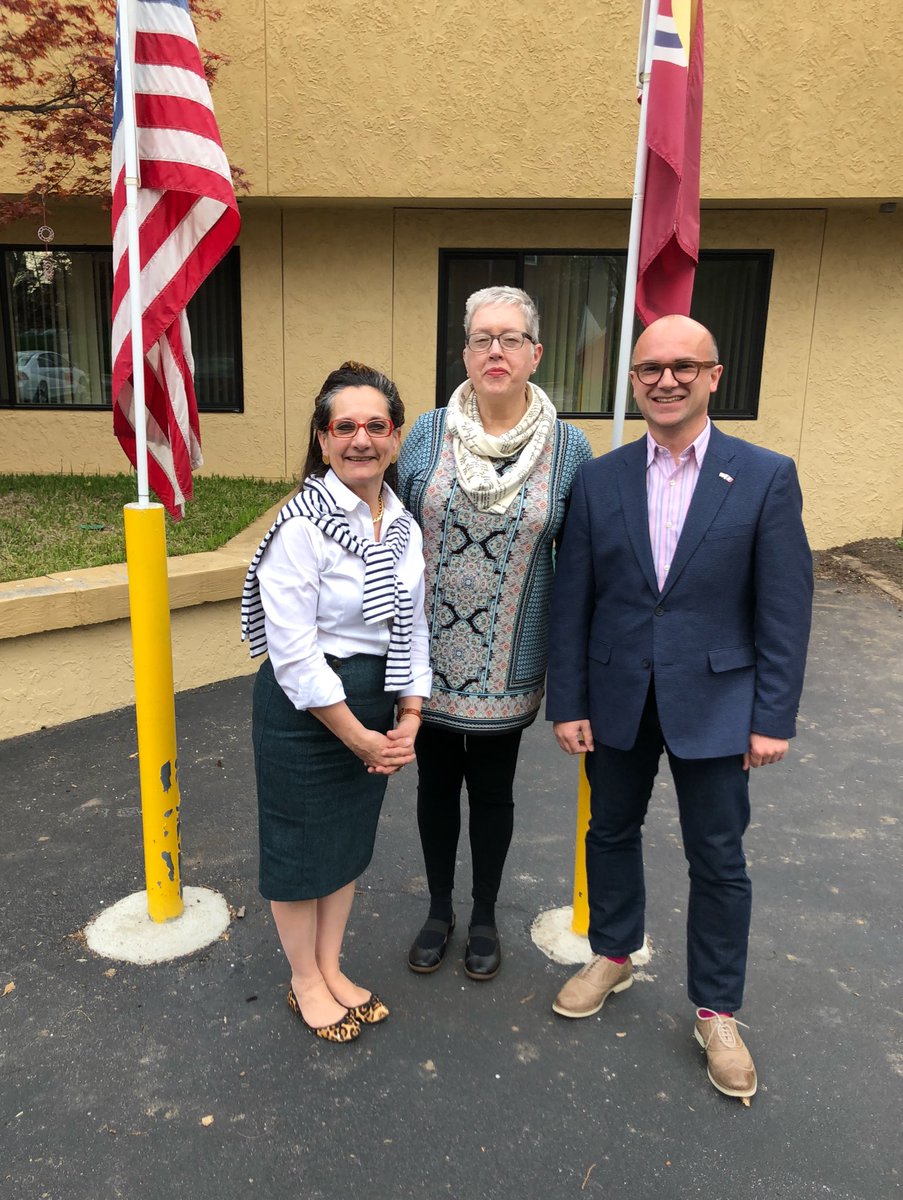 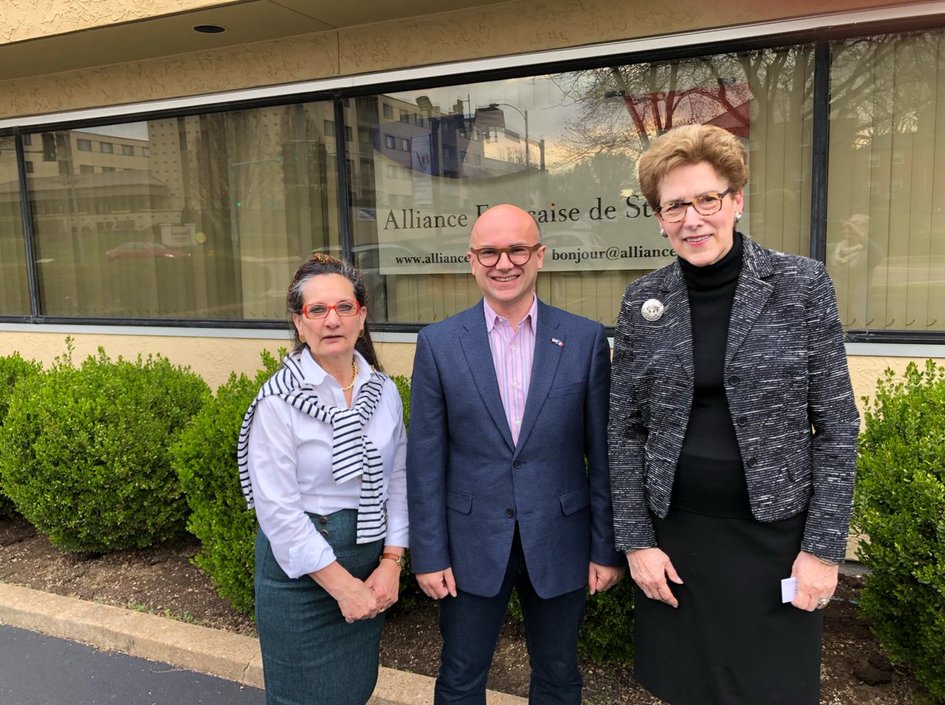 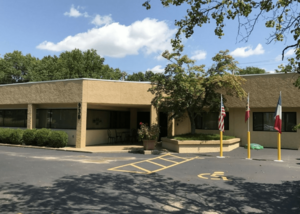