On April 18 & 19, Consul General Lacroix made a first visit to Cincinnati, a city that was once nicknamed “Paris of America” (1870-1895). The program included meetings and tours related to business, education and culture. Honorary Consul of France in Cincinnati, Anne Cappel, accompanied Mr. Lacroix during his visit.

Mr. Lacroix discussed Francophonie in the world during a welcome reception organized by the Alliance Française de Cincinnati. Board members, members and students of the Alliance as well as representatives of the French community were present at the convivial gathering which was held at the Junior League of Cincinnati.

Mr. Lacroix also explored avenues of cooperation in the field of education during a meeting with the Dr. Raj Mehta, Vice Provost International Affairs and the heads of the College of Engineering, Arts & Science (CEAS) at the University of Cincinnati.

He also discussed the assets of the FLAM program (Français LAngue Maternelle) with administrators and French Professors Murielle Benros, (Xavier University) and Dorothée Dufour (Ecole Française de Cincinnati), The program was set up in 2001 by the French government for families living abroad. It enables French and binational children aged 4 to 16 years to practice the French language as an extra-curricular activity and to keep in contact with French culture.

Consul General Lacroix’ trip to Cincy also included several business-related meetings with representatives of Safran Landing Systems, the world leader in aircraft landing and braking systems which is headquartered in Vélizy, France, the European-American Chamber of Commerce, CFM International, the world’s leading supplier of jet engines for commercial airplanes, a venture between GE Aviation, and Safran Aircraft Engines, a division of Safran of France, and Proctor & Gamble, an American multi-national consumer goods corporation founded in 1837 and headquartered downtown Cincinnati.

Finally, in the new tech sector, Consul General Lacroix visited Losant IoT, Inc., a developer platform, and a 2017 laureate of the YEi Start in France accelerator program, as well as Cincy Tech, a public-private partnership whose mission is to invest in startups specializing in the fields of life science and digital tech in Southwest Ohio. 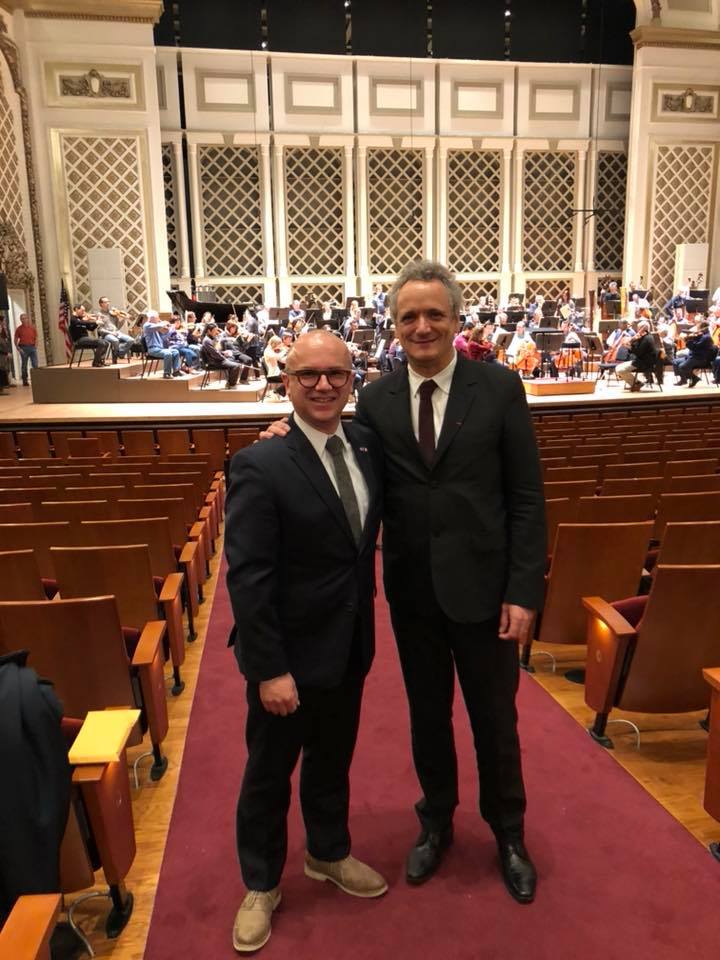 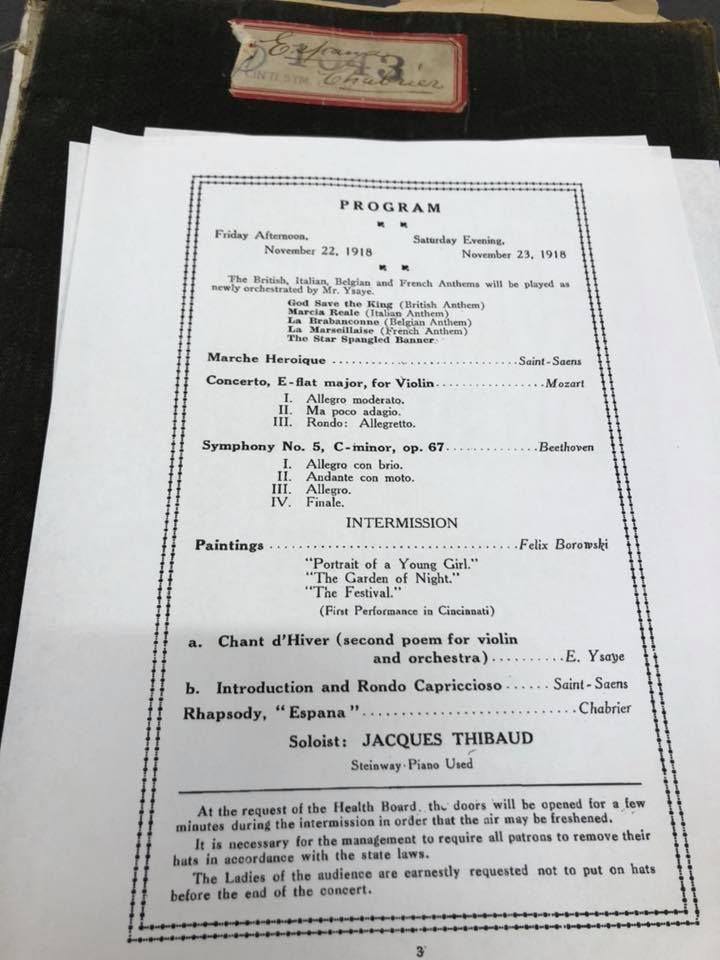 Consul General Lacroix meets with Murielle Benzos (r.) and Dorothée Dufour (l.) to discuss the Ecole française de Cincinnati development projects, a school that offers a program designed for the French-speaking students age 3-15. "It is an important and useful discussion, and I’m glad to contribute to your projects" said Consul General Lacroix. 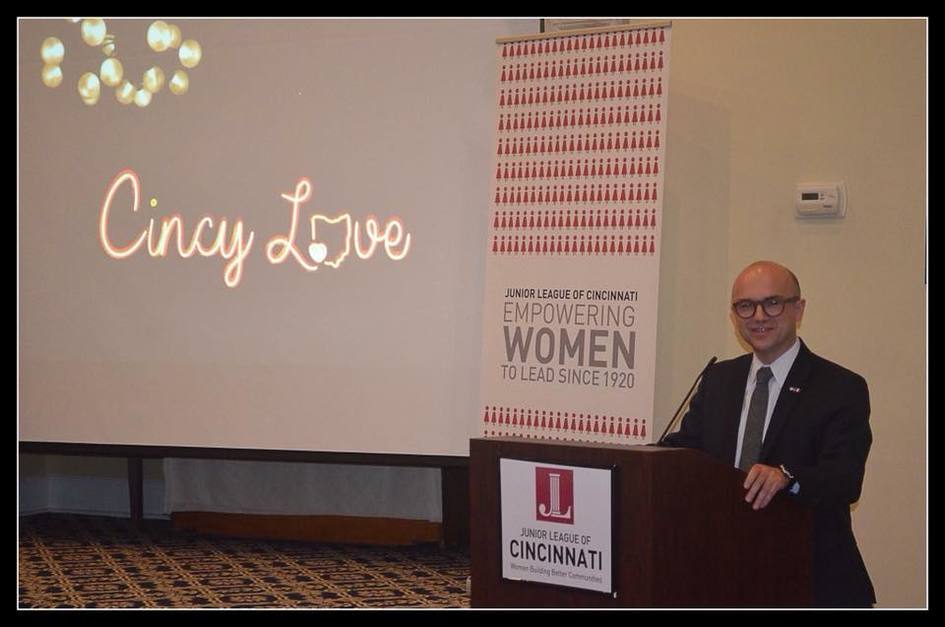 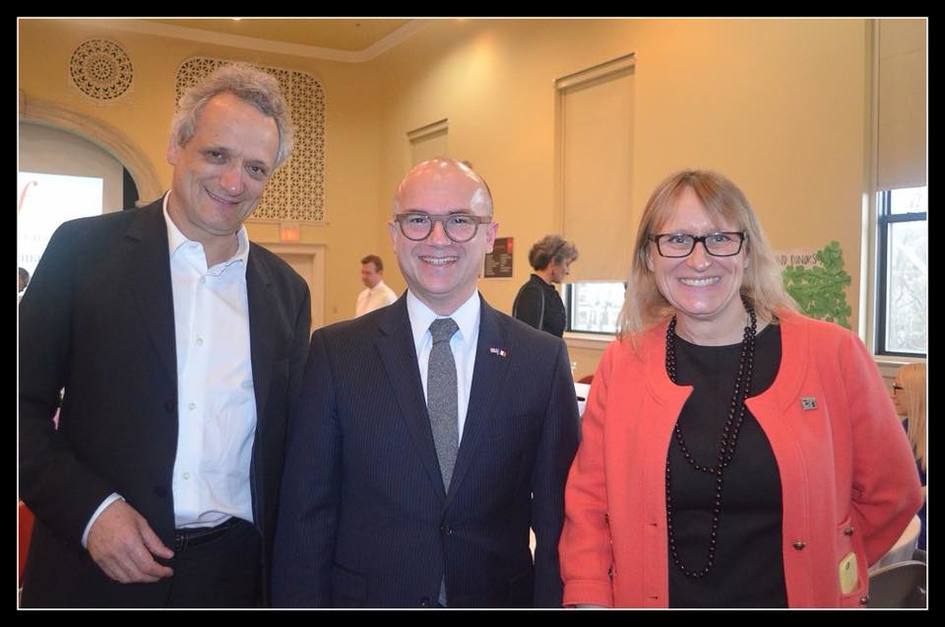 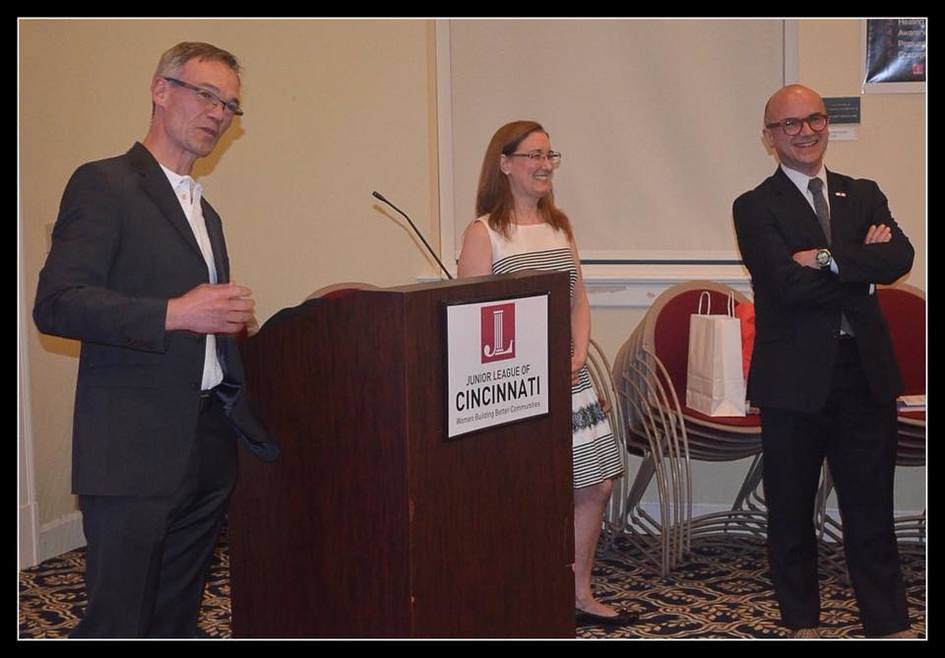 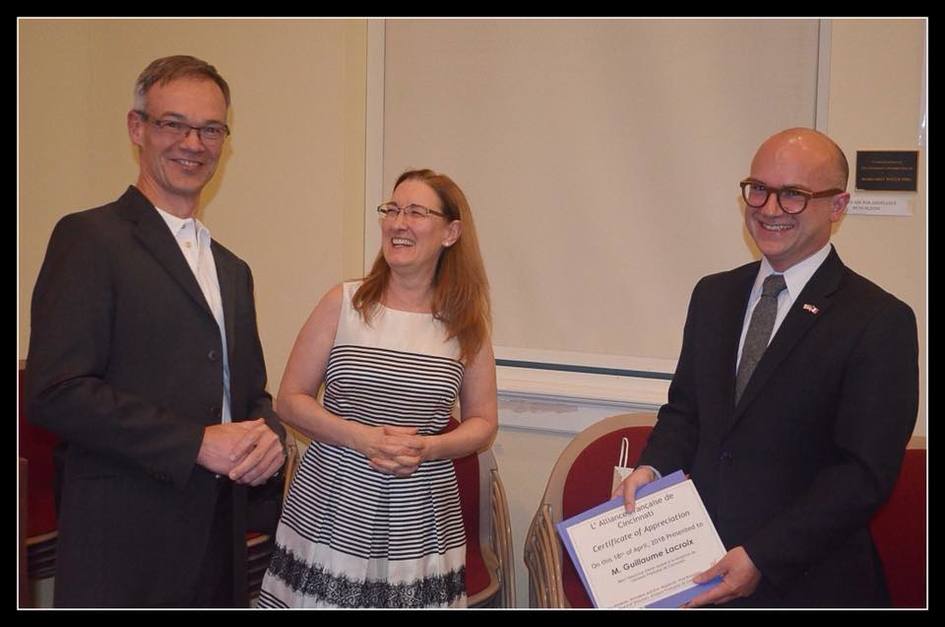 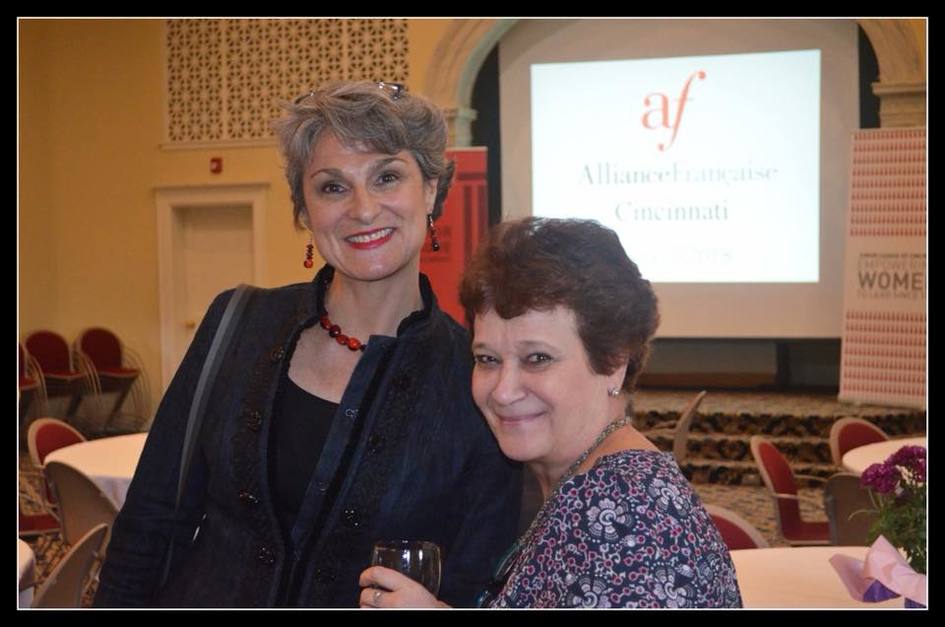 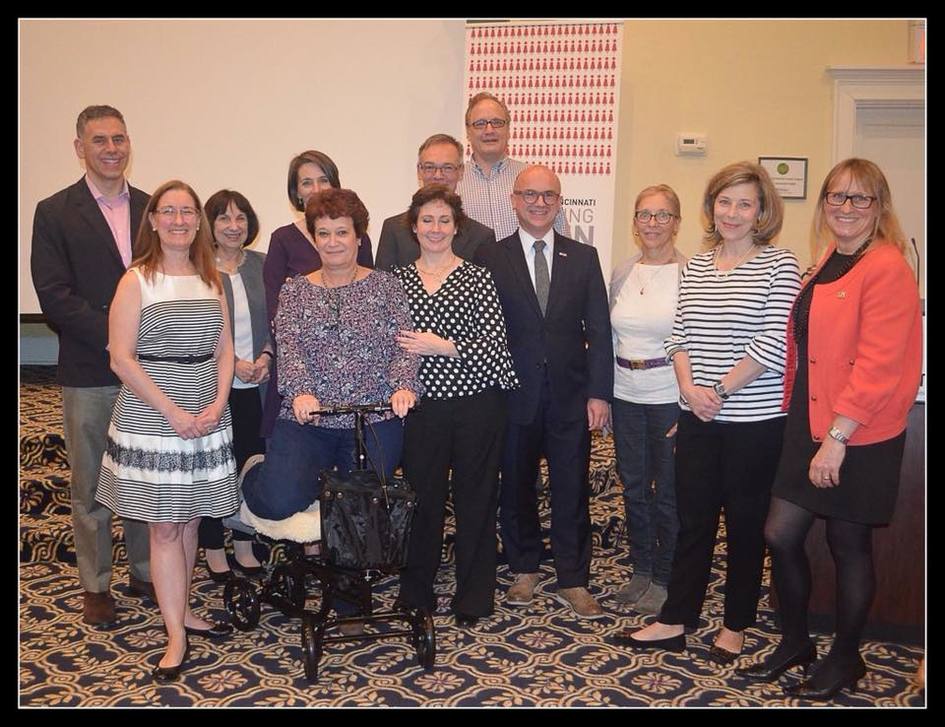 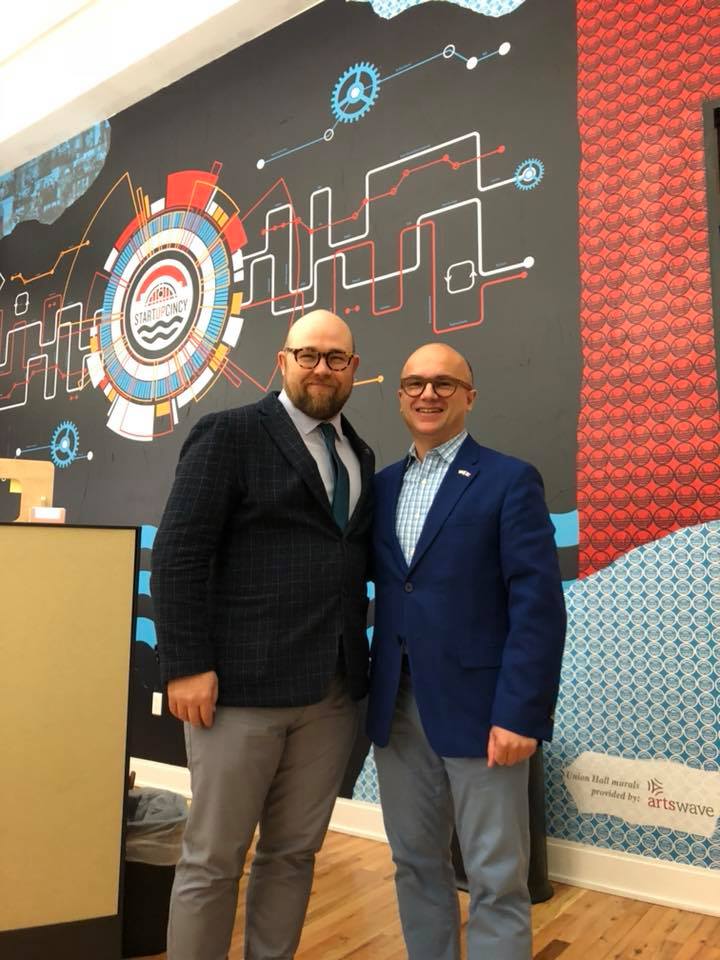 Consul General Lacroix and Charlie Key, founder of Losant, an IoT Platform, and a 2017 laureate of the YEi Start in France accelerator program. Losant provides enterprises with a software platform to help build Internet of Things applications and experiences. 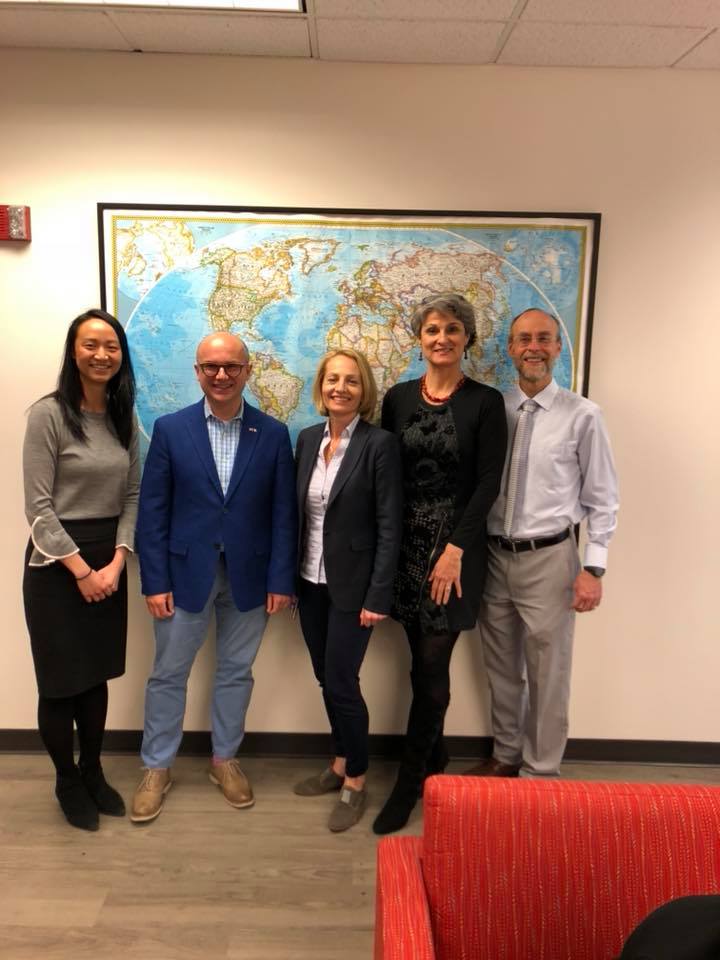