December 12, full house at the Concord Music Hall for French DJ Petit Biscuit. Hundreds of French and friends of French music came to the concert of the young and talented artist from Rouen.

New international sensation French DJ Petit Biscuit (aka Mehdi Benjelloun) performed for the first time in Chicago on December 12. Still in his teens, Petit Biscuit has proved himself as an exciting prodigy over the last few years with notably successfully and critically praised tracks such as "Sunset Lover", "Oceans" and "You". He just released his debut album titled Presence mastered by legendary engineer Chab (Daft Punk, Air, Sebastien Tellier) in a nod to the forefathers of French dance music. Featuring others artists, including SONIA, Lido and Panama who all bring uniquely warm sounds to the project, the album illustrates his progressive, melodic EDM attributes, enticed with heavy synth patterns and heartwarming vocal elements which accurately represents how far he’s come in such a short amount of time.

Petit Biscuit brings his audience with him in a vibrant odyssey, with his songs displaying an exotic sensibility while being strangely familiar to the ear. 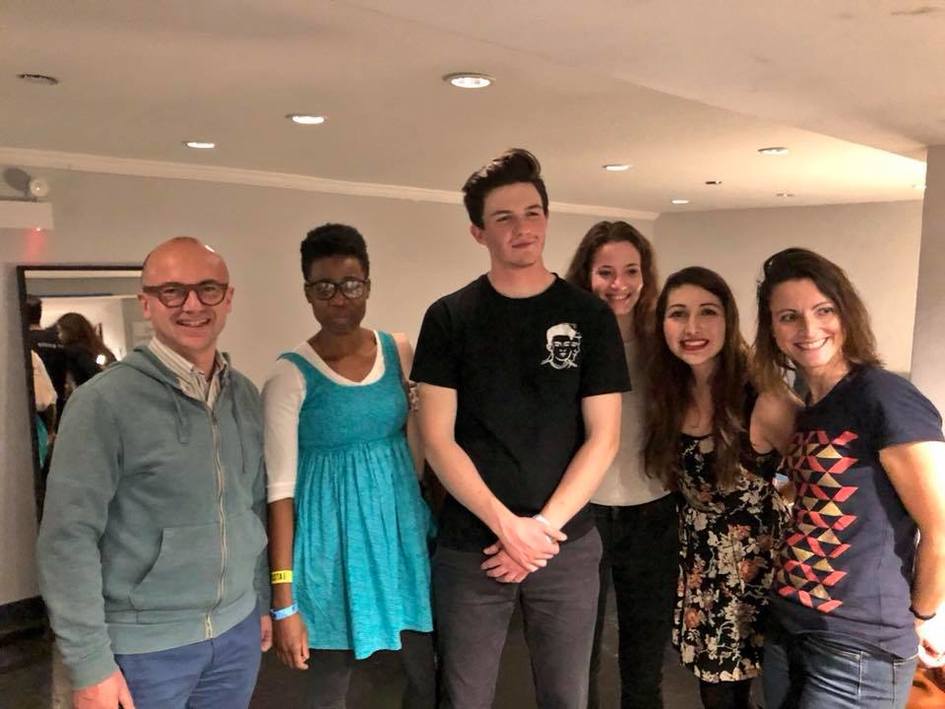 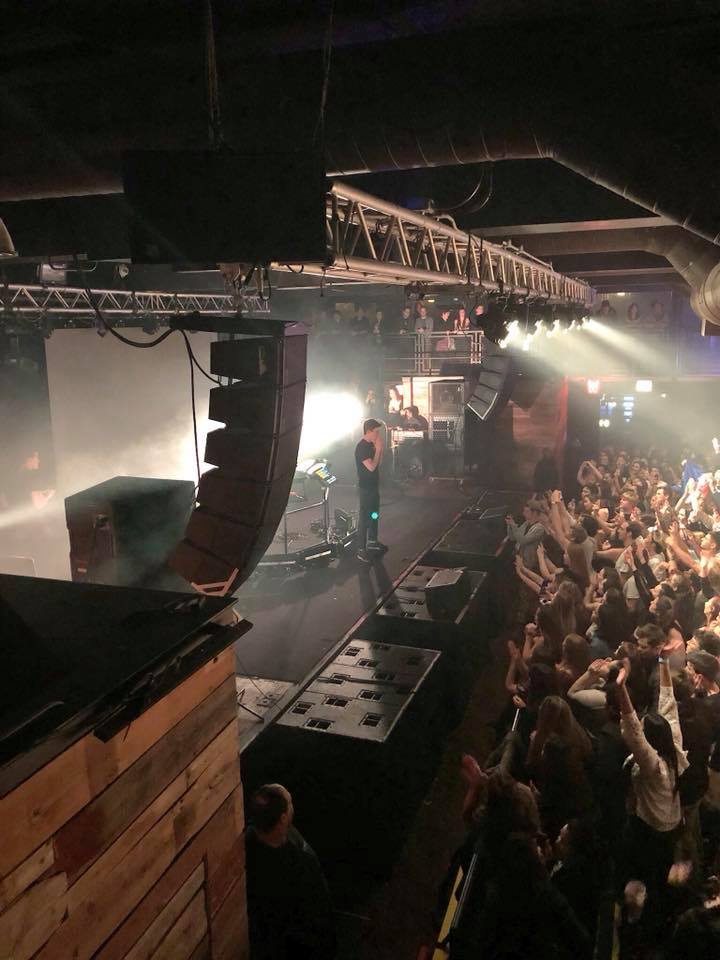 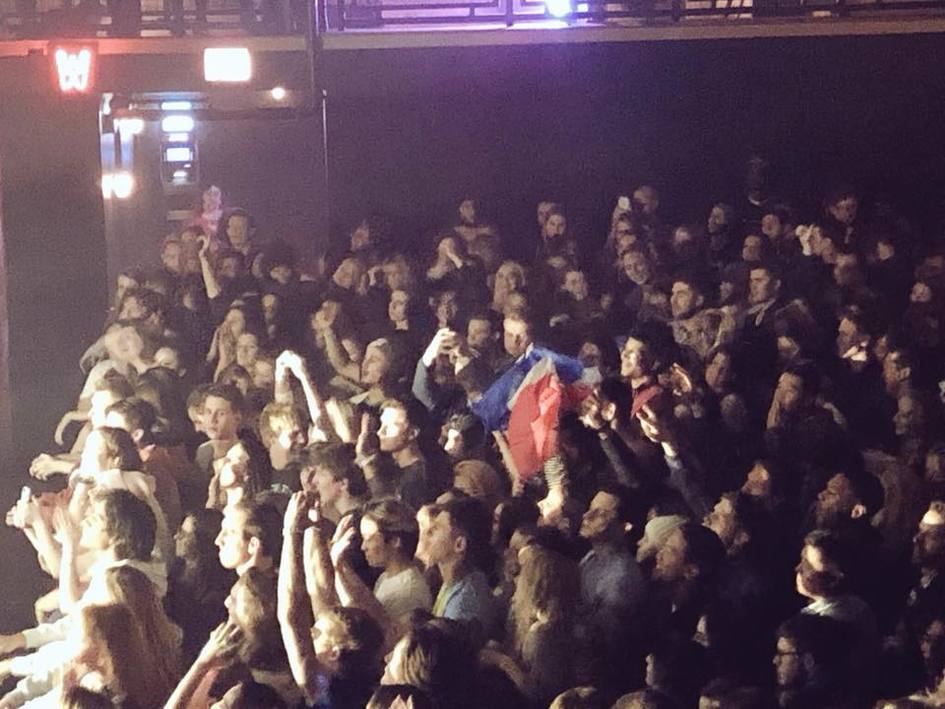 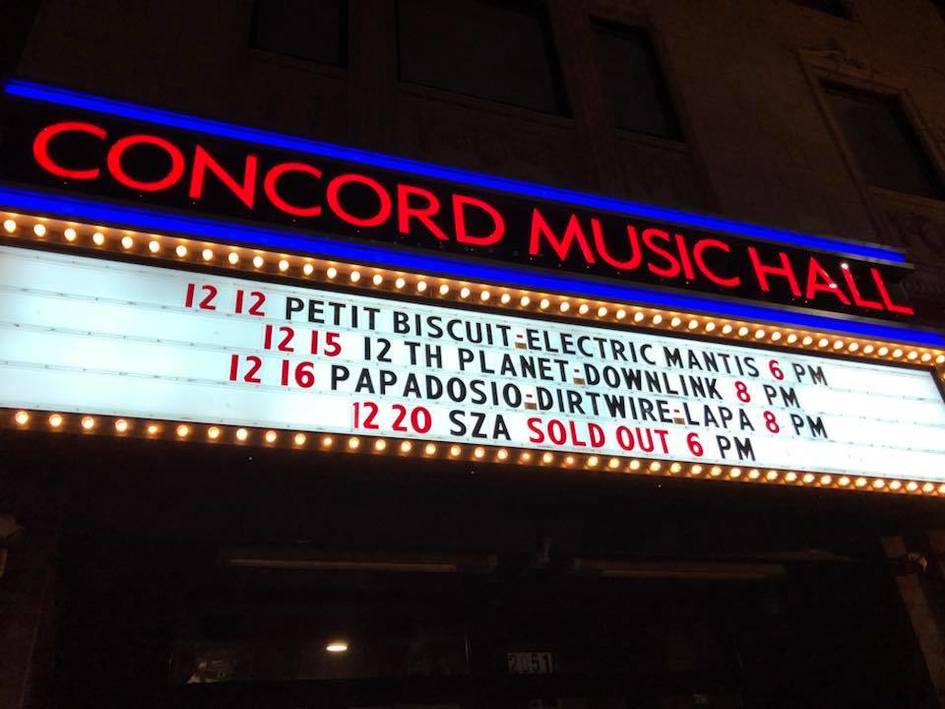 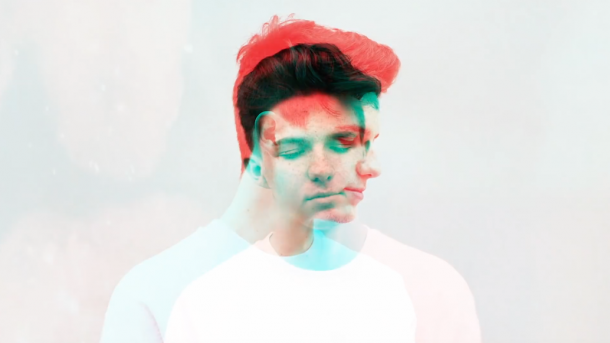