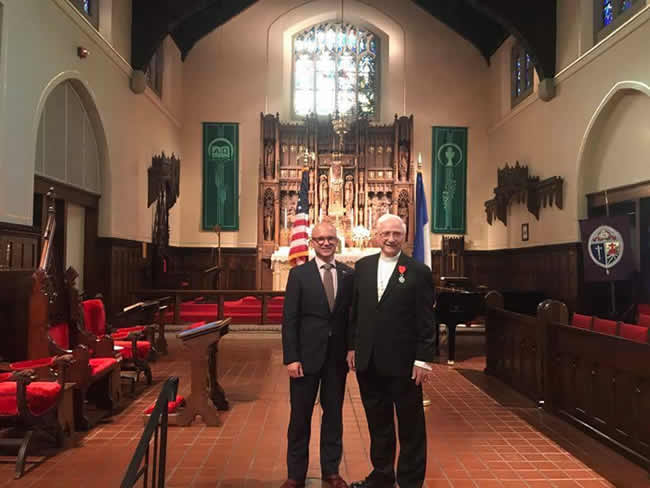 Mr. Raschke, entered active duty in June 1943 at age 19. He was assigned to the 331st Bombardment Group were he served as an arm gunner on board B-26 Marauder aircrafts. He participated in 61 missions over Europe including 30 over France. He participated in the campaigns of Italy, Southern France, Northern France, the Rhineland and Central Europe.

On August 15th 1944, he took part in Operation Dragoon in the South of France. During this campaign, his mission was to protect the Mediterranean coast by Saint-Tropez, Saint-Mandrier and Cavalaires-sur-Mer among other areas and to provide aerial support to ground forces as they advanced towards the Rhineland region. Mr. Raschke is the recipient of many prestigious distinctions including the Distinguished Flying Cross, the Air Medal with Silver and Bronze Oak Leaves and also, the French Croix de Guerre with Palm. 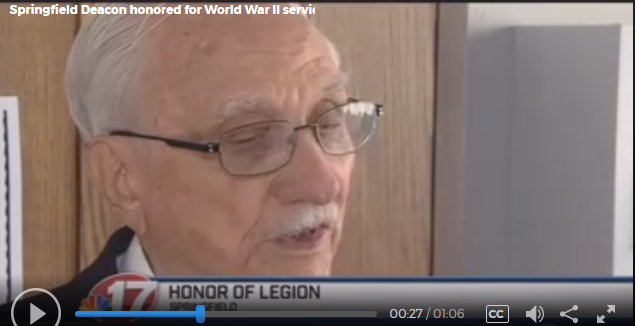