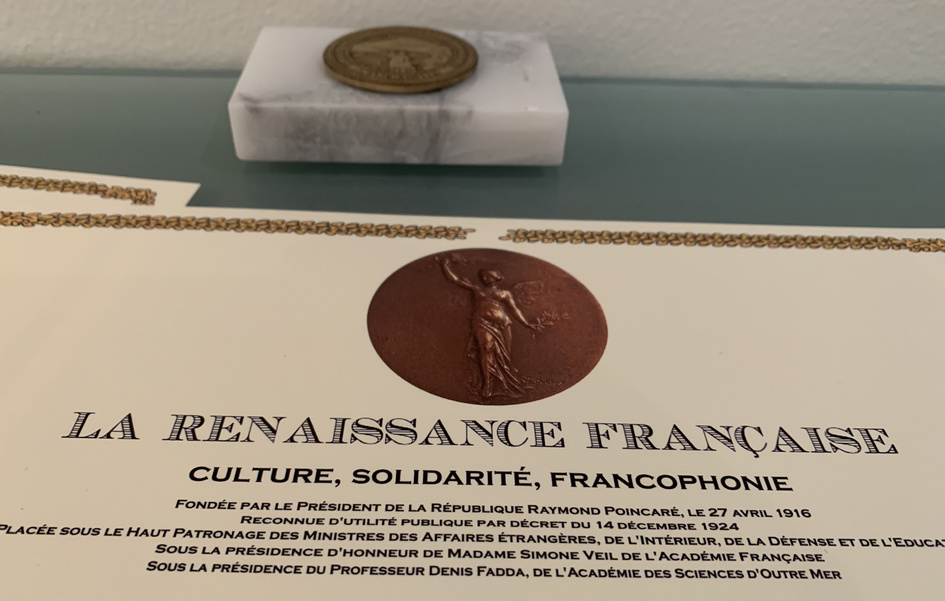 Consul General Guillaume Lacroix, along with Bernard Duhaime, President of the La Renaissance Française, Delegation in the United States awarded four outstanding individuals for their service to French culture and education. 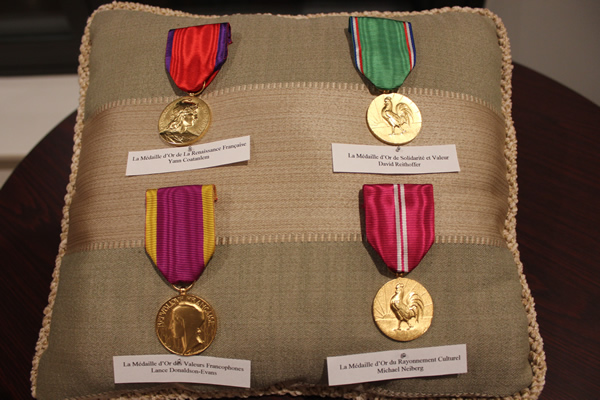 The event was attended by the Board of La Renaissance Française, US Delegation (below), including Jane Robert of St. Louis, Missouri - strong advocate and patron of French and Francophone culture and language. 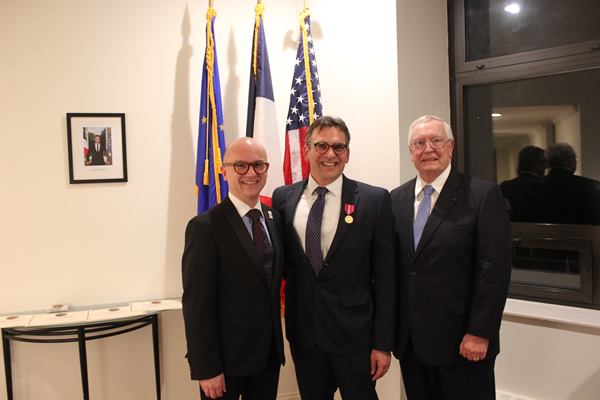 Michael Neiberg, Professor of History and Chair of War Studies in the Department of National Security and Strategy at the United States Army War College in Carlisle, Pennsylvania, was awarded "La Médaille d’Or du Rayonnement Cultural." This medal recognizes persons who have rendered distinguished service in the following fields: French language, literature, fine arts, science and technology, artisans, promotion and visibility of the French patrimony (including traditions and artistic heritage). 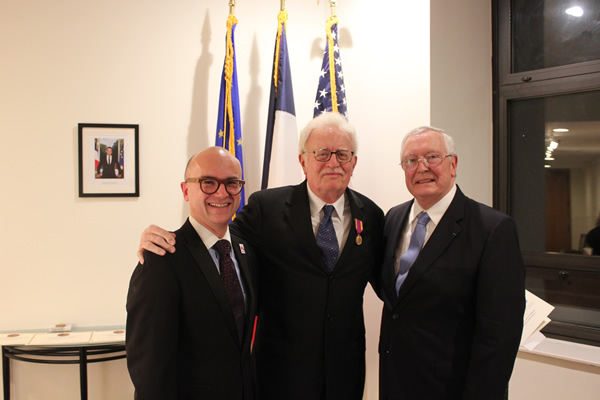 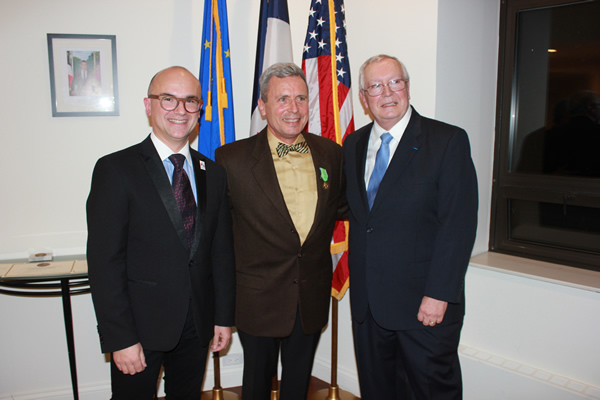 David Reithoffer, active member of the Paris Committee of Chicago Sister Cities International, and citizen diplomat was awarded "La Médaille d’Or de Solidarité et Valeur." This medal distinguishes persons who have devoted themselves to public service, or to social works of a charitable, philanthropic, civic or sporting nature, intended to improve the quality of life. 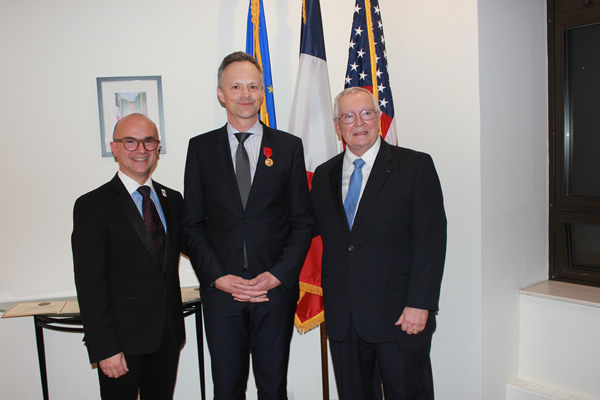 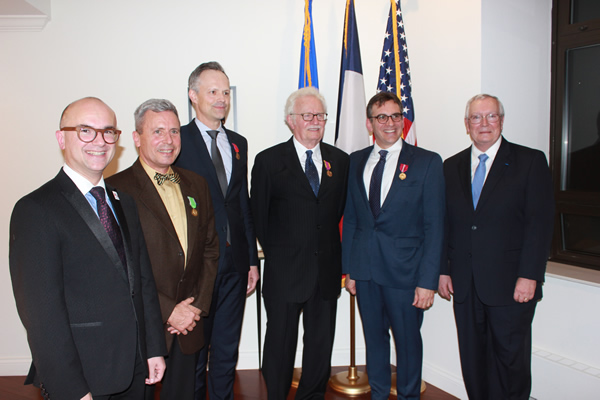 Consul General Lacroix congratulated all of the recipients of the medals, as well as the board members of the La Renaissance Française: "Without culture, education, and heritage there would be no business. This is the investment for the next generation... Without heart, our job is only bureaucratic. YOU bring the heart." 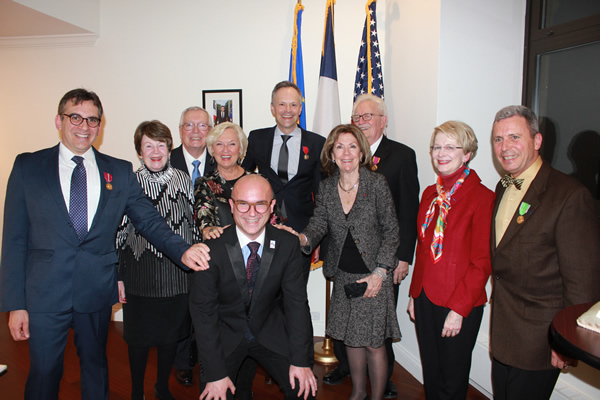 To see the full program of the Awards Ceremony, click here.