Home > WWII veteran Robert Rowland of McClure (OH) made Knight of the Legion of (...) 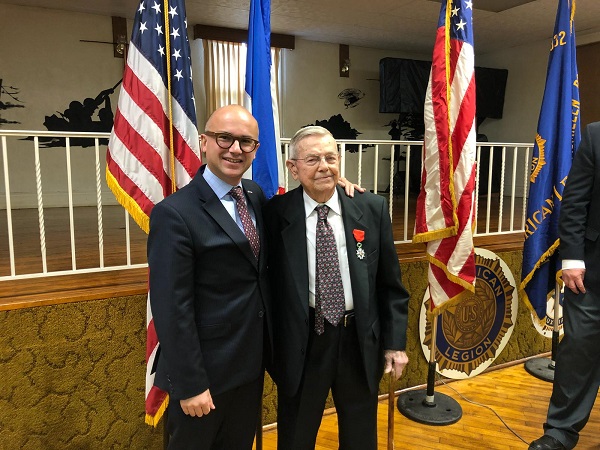 On November 2nd, 2018, Mr. Robert Rowland of McClure, Ohio was awarded the French Legion of Honor by Consul General of France Guillaume Lacroix for his participation of the Liberation of France during the Second World War. The ceremony took place at the McClure American Legion Post in the presence of state and local dignitaries including, David Wirt, District Director for Congressman Latta, Representative Hoops (81st House District), Dean Dawson, Mayor of McClure, and Jason P. Maassel, Mayor of nearby city of Napoleon. Henry County Commissioners, and Henry County Veterans Service Commission representatives were also in attendance.

Staff Sergeant Rowland entered into active service in August 1943 at the age of 18. He was assigned to the 602nd Bombardment Squadron, 398th Bomb Group, 8th Air Force. The 398th was formed in the U.S in 1943 and was stationed in Nuthampstead, England from April 1944 until June 1945.

Mr. Rowland arrived in England in May 1944. During the war he served on B-17 as a Ball Turret Gunner. He flew 36 combat missions, about a third over France. His first mission was over Etaimpuis-Biennais in Normandy, on June 27.

Mr. Rowland flew on 19 different aircrafts due to the extensive damage sustained during combat. On his third mission, his was wounded when his plane was hit by an artillery shell. On another mission in France, his propeller flew off during an emergency landing and on his 33rd mission he landed with 97 holes in his plane.

Mr. ROWLAND has been awarded prestigious distinctions including the Distinguished Flying Cross, the Air Medal with 3 Oak Leaf Clusters, and the EAME Theater Ribbon with 3 Bronze Stars and the Good Conduct Medal. 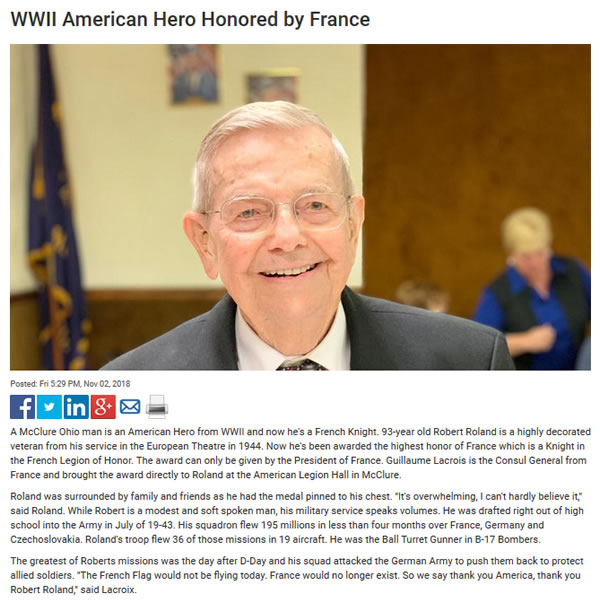 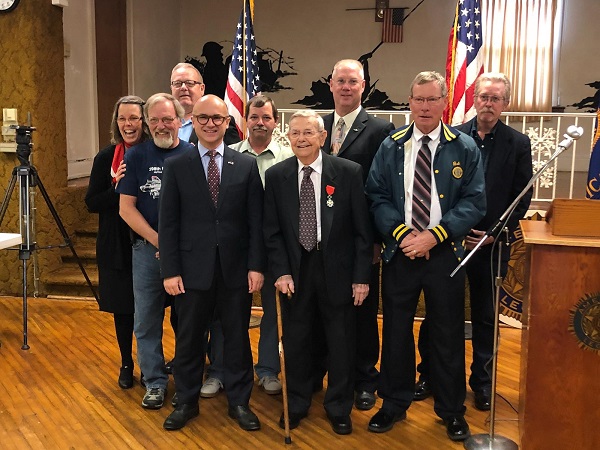 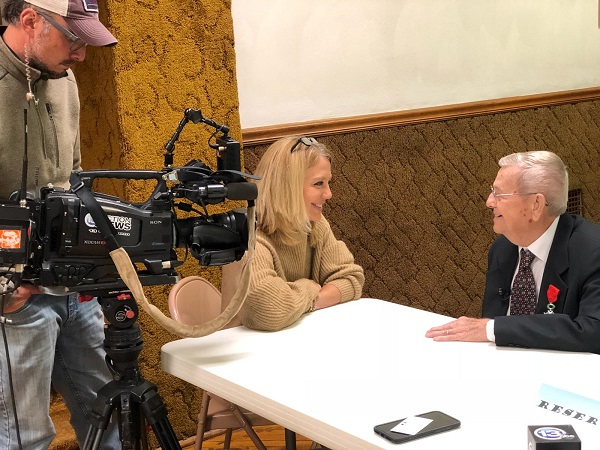 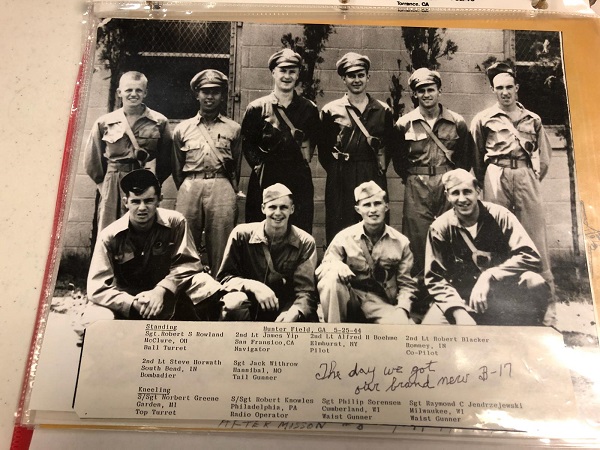 Mr. Rowland flew 36 combat missions including over Versailles. "Thank you for your service Sir, and thank you for not bombing the The Palace of Versailles," said Consul General Lacroix during the presentation ceremony. 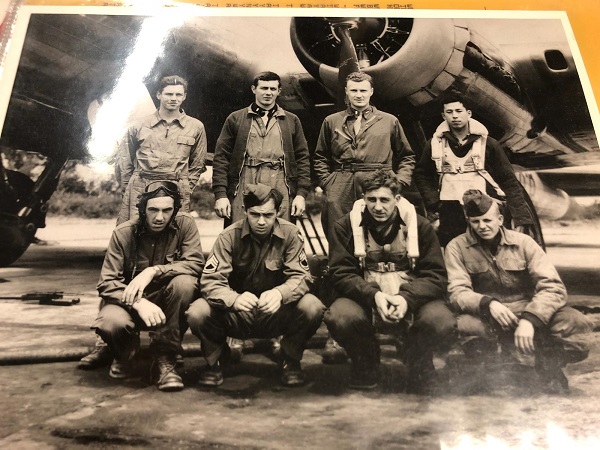 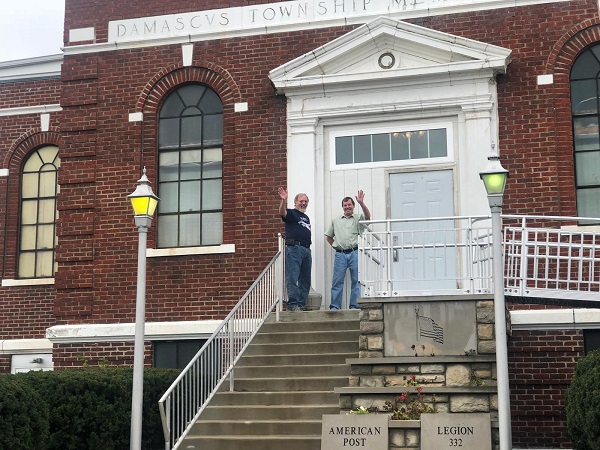