Opening remarks by Consul general Floreani on the occasion of the outdoor screening of Les Triplettes de Belleville at Harrison Park in Pilsen. This special program was presented by the Cultural Services at the Consulate General of France in Chicago and the Chicago Park District in partnership with Consulado General de México en Chicago and National Museum of Mexican Art. Chicago, August 21st, 2016 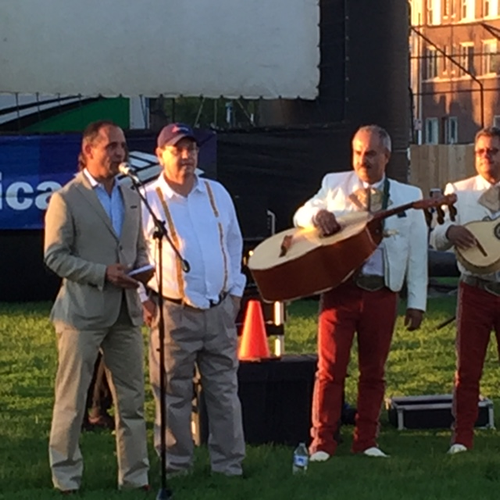 
France and Mexico are in two separate continents but we are together tonight in Chicago to celebrate our Latin languages.

Cinema is a wonderful window to French and francophone culture. We are happy to bring it to you.

This summer, we are again innovating. With Films on the Lake, we have organized four outdoor screenings in the parks of Chicago, to reach new audiences. This evening, we are very proud to present a film in French with subtitles in Spanish. The story of this animated film, The Triplets of Belleville, is set in Belleville, a working class neighborhood in Paris that became a neighborhood of immigration, and is now a trendy neighborhood. Pilsen reminds me a bit of Belleville.

Before watching the film with you, I would like to acknowledge and thank three excellent chefs who have prepared delicious Mexican dishes for us this evening:

and Chef Dudley Nieto from Gusano Rojo (who will be presenting dishes inspired by his cookbook).

Vanille patisserie who are providing a lovely finishing course of French flavors. Tonight will be the first time I’ve heard the Mariachis Continental Mazamitla play. I can’t wait.

Finally, this French-Mexican evening under the Chicago sky, has also been made possible thanks to the support of our friends at:

the Blue Foundation, Clare Munana, and

the Lycée français de Chicago. I would also like to thank the program the “Kids Trail” of the French Embassy. 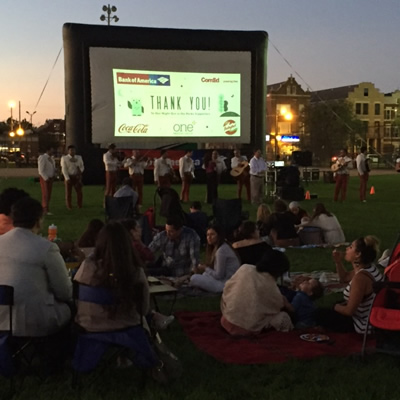 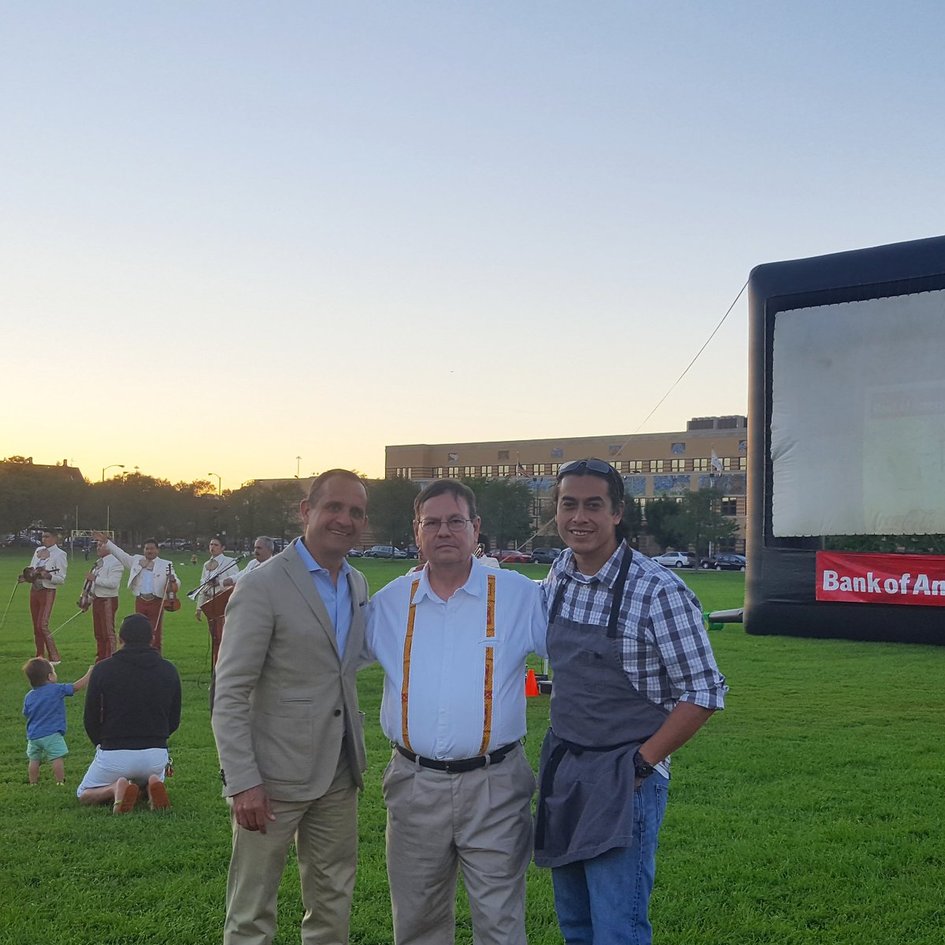 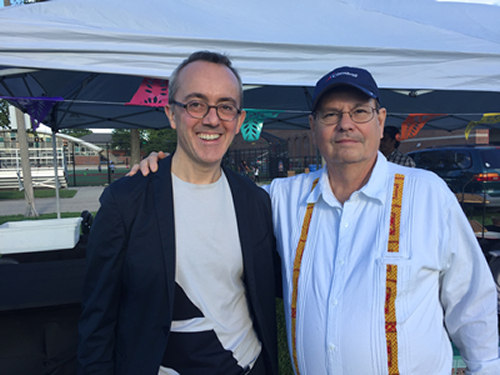 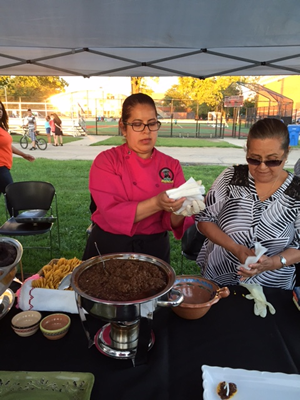 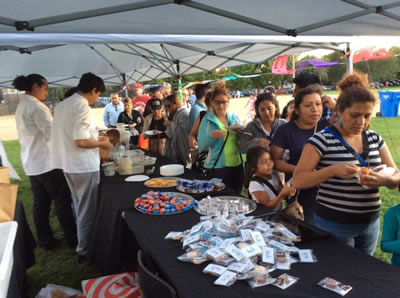 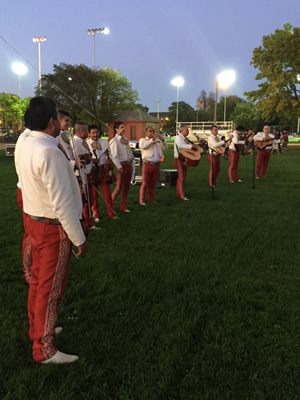 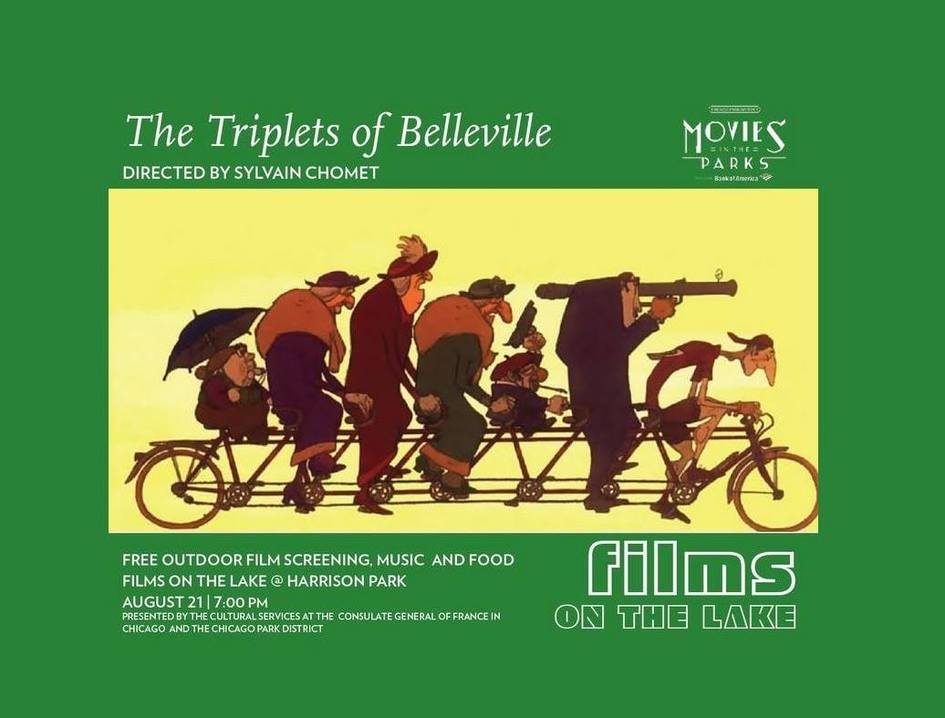