Ambassador Araud made a two-day visit to Minneapolis to meet with American business leaders to promote investment in France and inaugurate the Alliance Française’s new location. He was accompanied by Guillaume Lacroix, Consul General of France for the Midwest, and Christina Sander Bouzouina, Honorary Consul of France for Minnesota.

On November 27-28, Ambassador Araud made a two-day visit to Minneapolis where he inaugurated the Alliance Française of the Twin Cities new home at The Joly Family Center for International Understanding on Colfax Avenue North. Many notable attendees were present at the flag-raising ceremony including Best Buy CEO and Chairman Hubert Joly, whose generous support made the acquisition of the new site possible.

The Alliance Française has been promoting the French language and culture since the 1920s, with the objective of building a community of people passionate about francophone culture in all its global diversity. Today, it is the 6th largest in the U.S. with more than 1,000 members and over 900 students annually.

In the Twin Cities, Ambassador Araud had discussions about economic partnerships and investments with leaders of the business community. With 7,400 jobs created in Minnesota by French companies, France ranks #5 for jobs created by foreign companies in the state.

The trip concluded with a tour of the world headquarters of U.S food giant General Mills with President and CEO Jeff Harmening. The company has successful investments in R&D and production in France for the world market. French connections for General Mills include the flagship Häagen-Dazs production facility in Arras, major packaging facilities for Green Giant (Géant Vert) vegetables, and Yoplait Brand, which it jointly owns with French dairy cooperative Sodiaal. 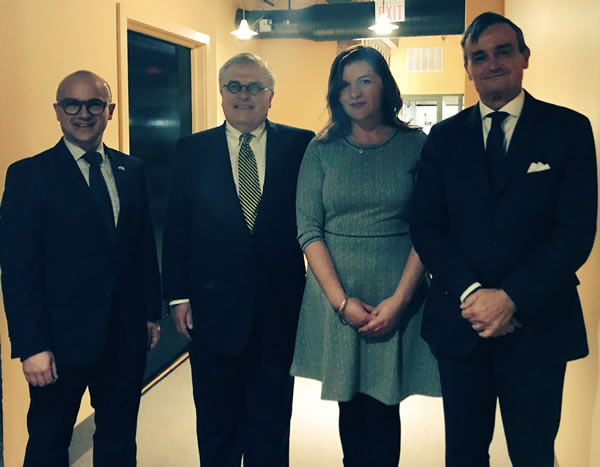 Inauguration of the Alliance Française of the Twin Cities new home at The Joly Family Center for International Understanding. 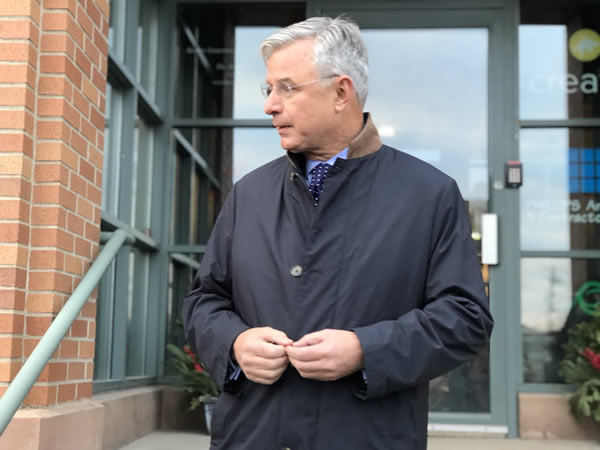 Best Buy CEO and Chairman Hubert Joly at the inauguration of the Alliance Française new location. 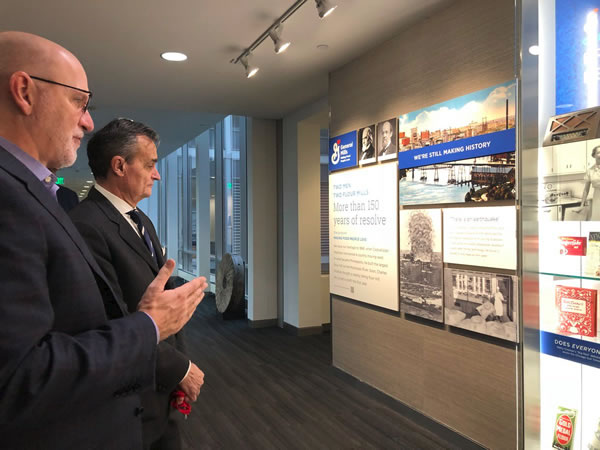 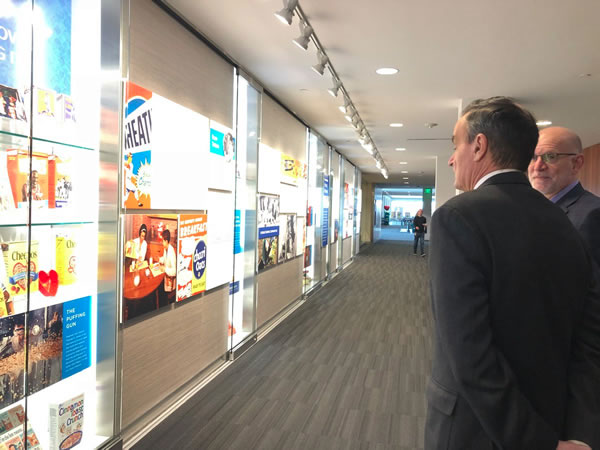