Luncheon at the World Affairs Council of Western Michigan 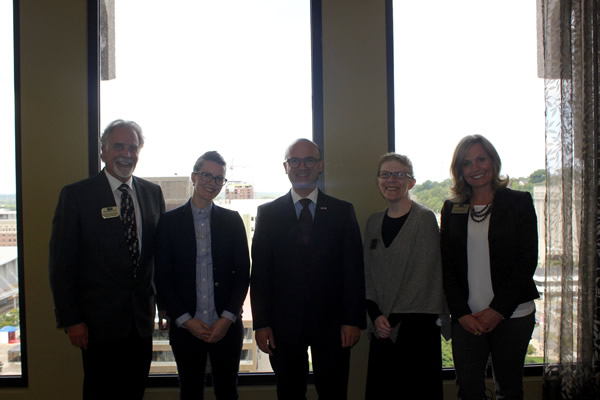 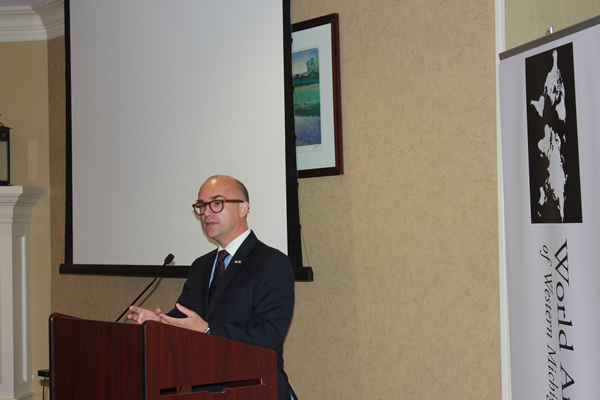 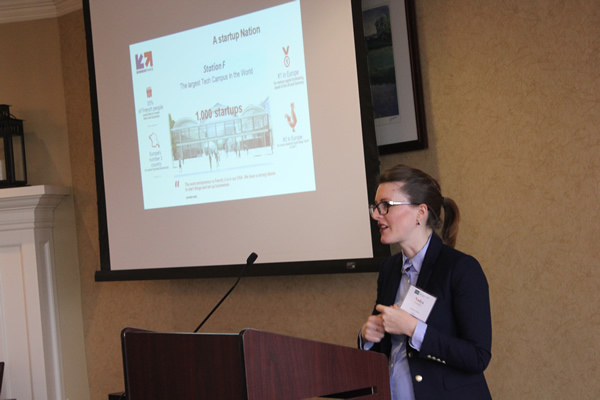 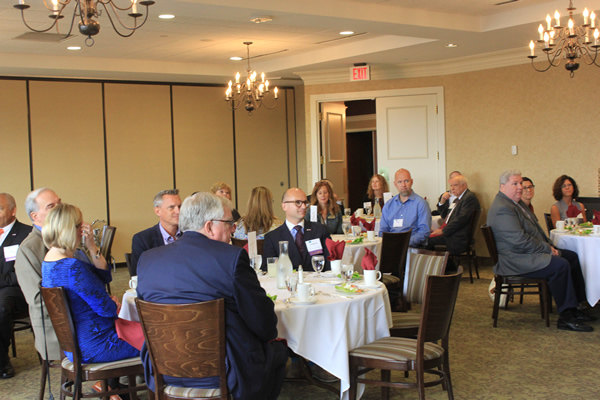 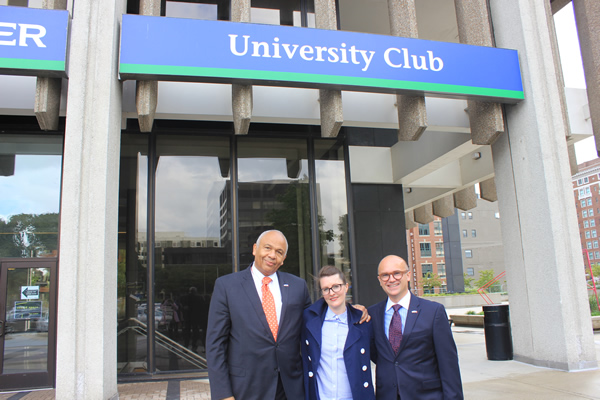 "French-U.S. Relations: A Beneficial History and a Hopeful Future" was the theme of the presentation by Consul General Lacroix at Calvin College. Students, faculty, as well as francophones and francophiles from the greater Grand Rapids were present at the event. Following the formal discussion, guests had the opportunity to meet and with the Consul General.

"This event is an opportunity to meet the rising francophone and francophile community of Grand Rapids", said Consul General Lacroix. 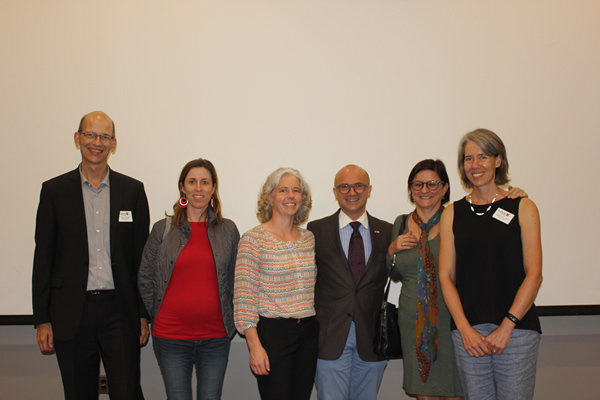 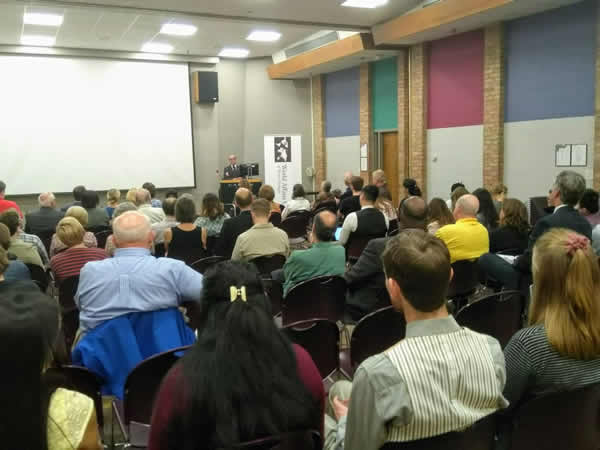 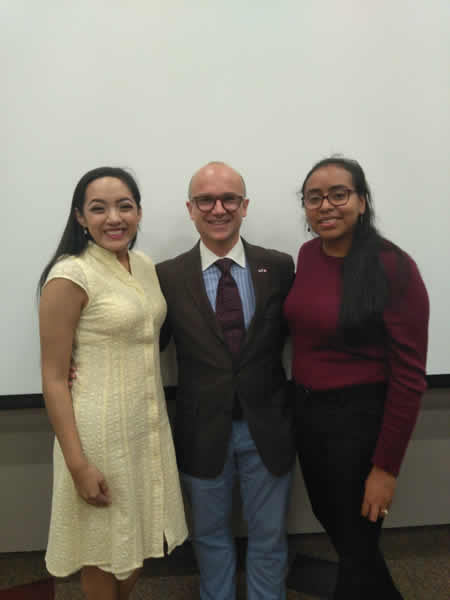 The Alliance Française of Grand Rapids

Consul Lacroix’s visit to Grand Rapids also included a meeting with the dynamic board of Directors of the Alliance Française. The place of the French language as well as its potential for expansion in the western region of Michigan were at the heart of the discussions. 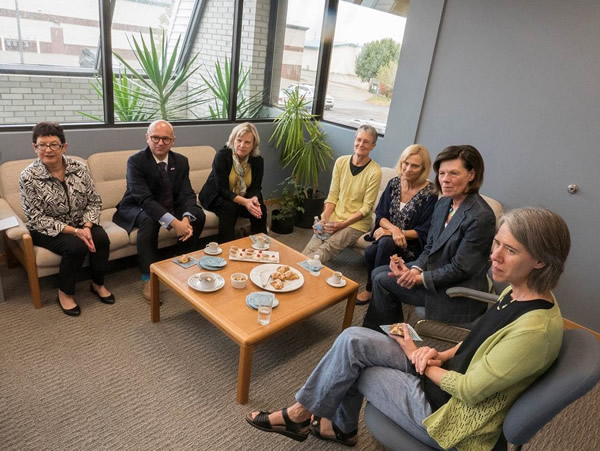 Consul General Lacroix visited a French class as well as the Secchia Institute for Culinary Education with Professor and Pastry Chef Gilles Renusson and Program Dirctor Werner Absenger during an impromptu tour of the GRCC!. 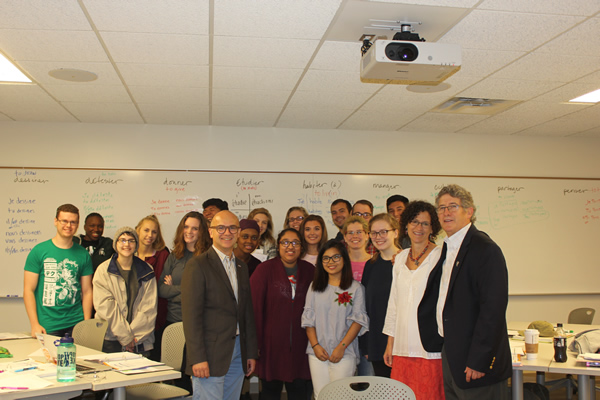 "We disrupted a French class, but for a good cause!" 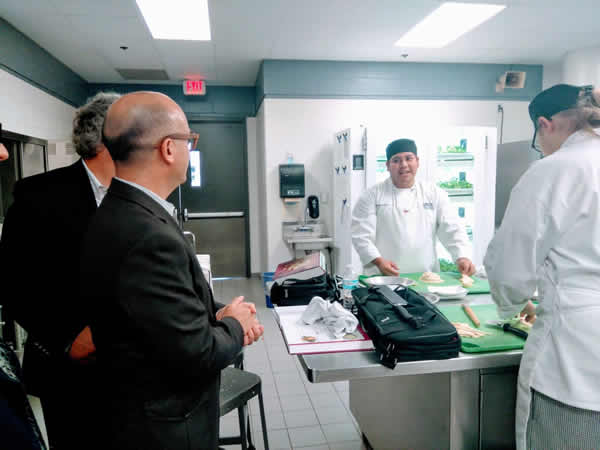 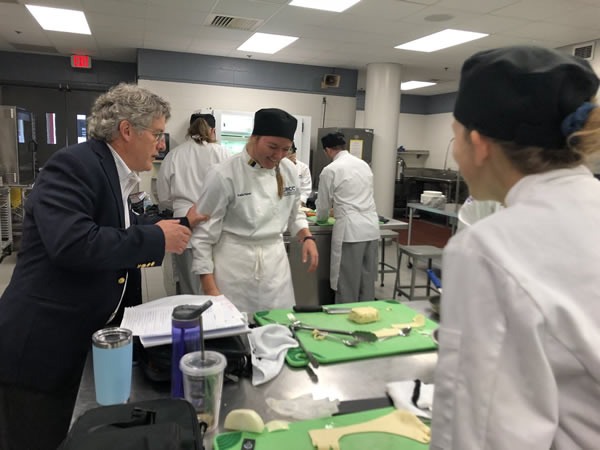 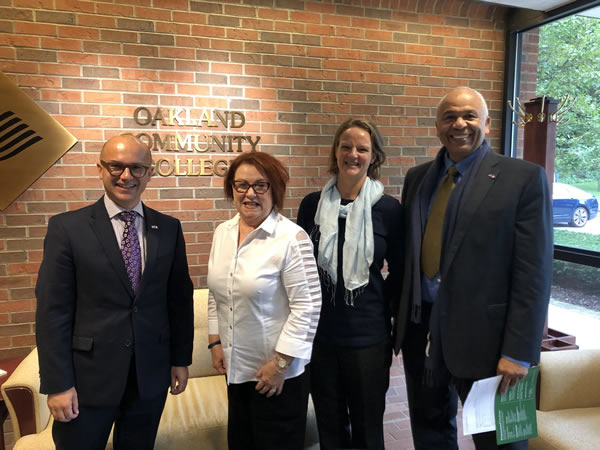 The Cultural and Scientific Services of the French Embassy have launched of a two-part program entitled “Community College in France” in 2016, in partnership with Community Colleges for International Development and the n+i network (50 top engineering schools network in France).