Home > South Dakota. Tribute to the Native Veterans who fought in France during (...)

South Dakota. Tribute to the Native Veterans who fought in France during WWII 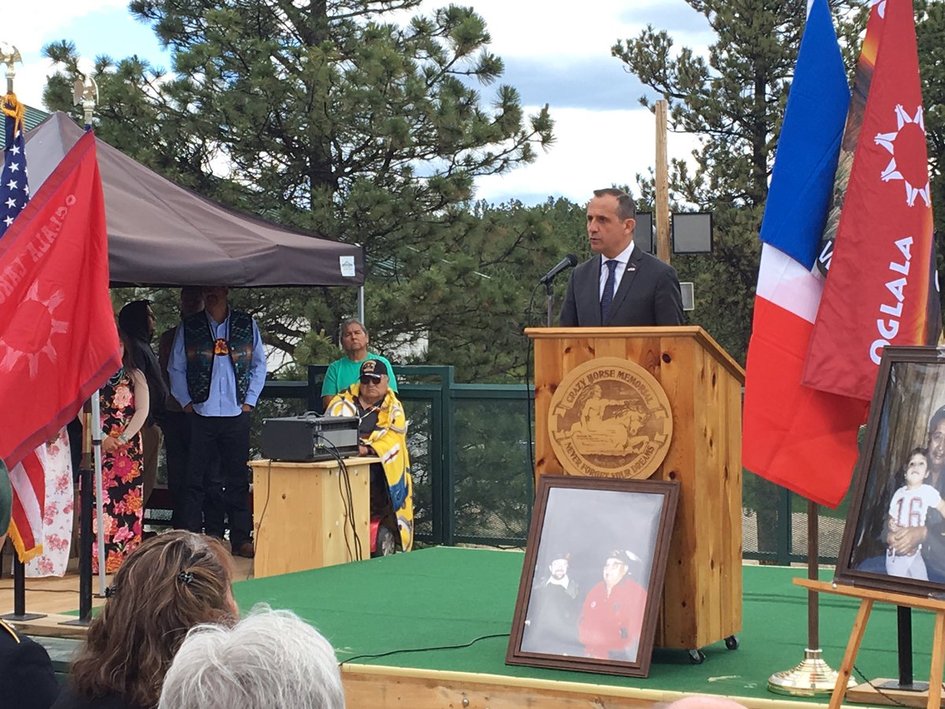 Consul General of France Vincent Floreani made a special trip to South Dakota to honor the memory of Garfield T. Brown, a Lakota Oglala "Code Talker" during WWII. On this the occasion, he also paid tribute to all the Native Americans veterans who fought during the war.

The ceremony was held at the Crazy Horse Memorial and was attended by Tribal representatives, Lakota Oglala Veterans and many members of the Sioux Nation.

Cpl. Brown belonged to the highly respected and admired Lakota "Code Talkers". During WWII, he was a radio communication operator with the 32nd Field Artillery, 18th Regiment attached to the 1st Infantry Division.

Bound to secrecy, Cpl. Brown had the unique and critical mission to transmit unbreakable coded messages in his native language during high risk military operations. He participated in several campaigns including Algeria, Morocco, Tunisia, Sicily, the D-Day landing at Omaha Beach in Normandy, Northern France, the Rhineland, Belgium, Luxembourg (battle of the Bulge), Germany and Czechoslovakia. Cpl. Brown has been awarded several military awards including 2 French Croix de Guerre and the French Fourragère.

Cpl. Brown’s war memorabilia were donated to the Indian Museum of North America at Crazy Horse Memorial during the ceremony. 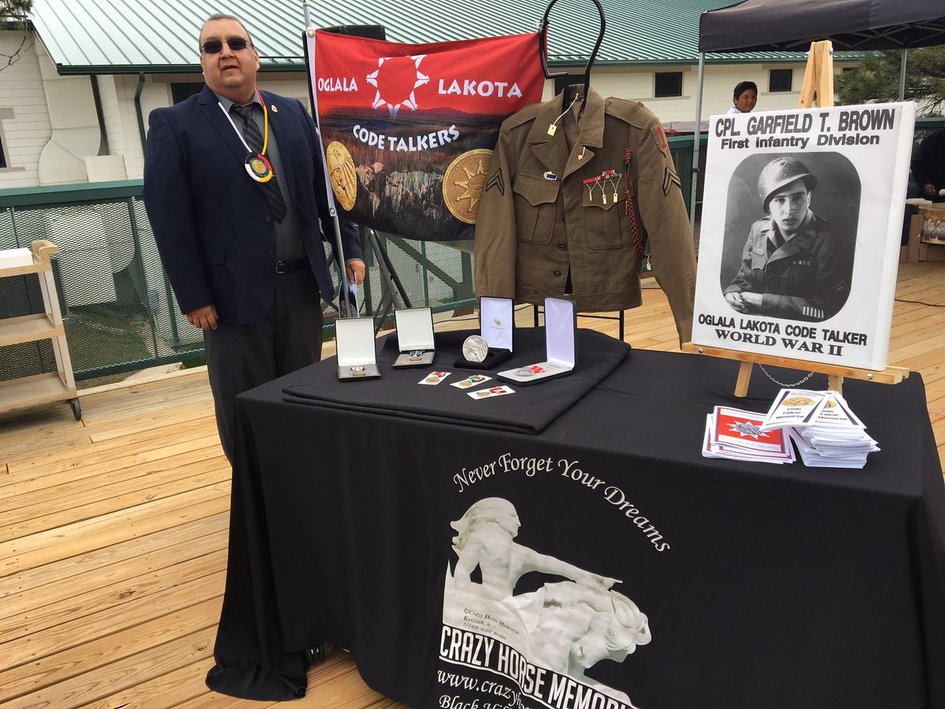 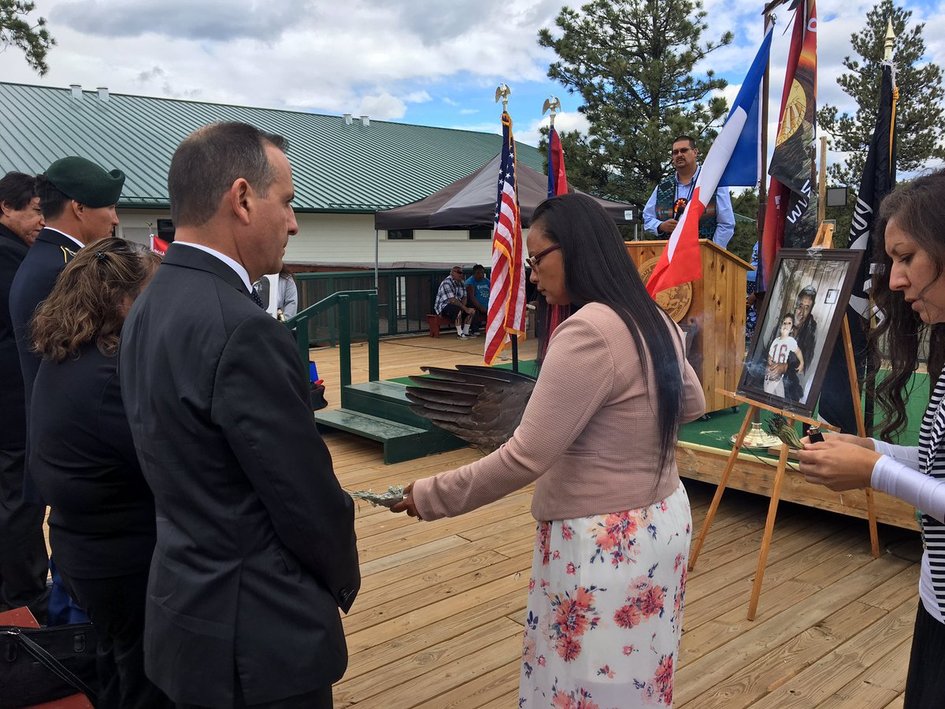 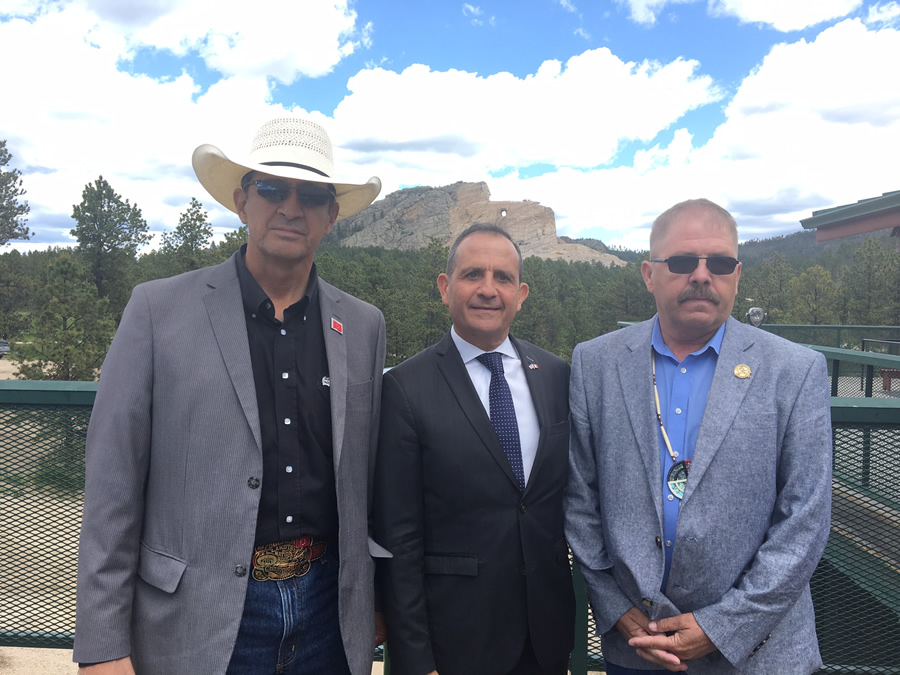 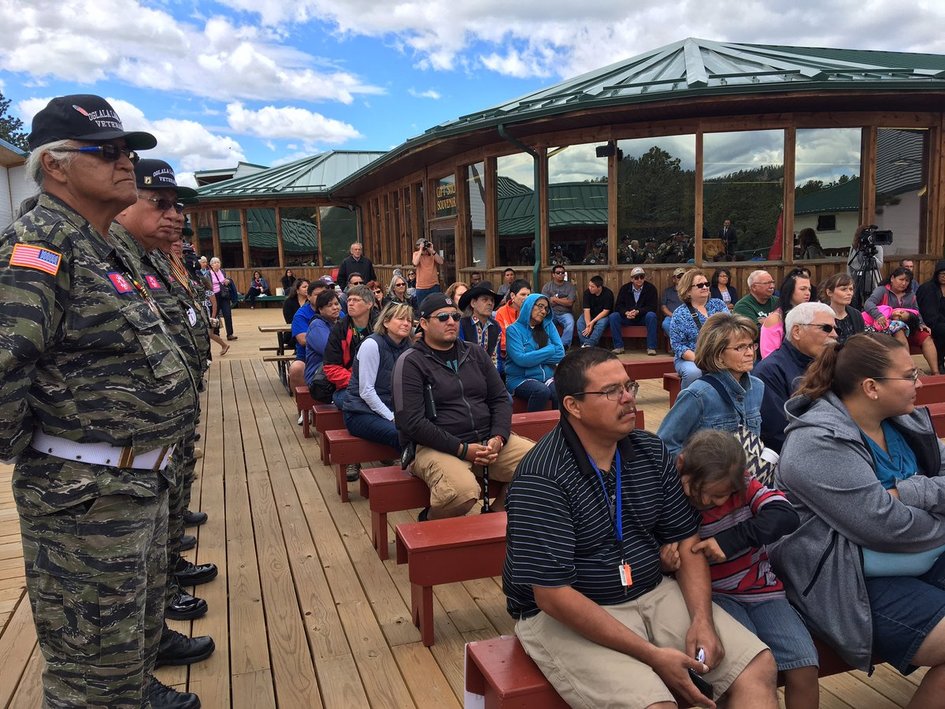 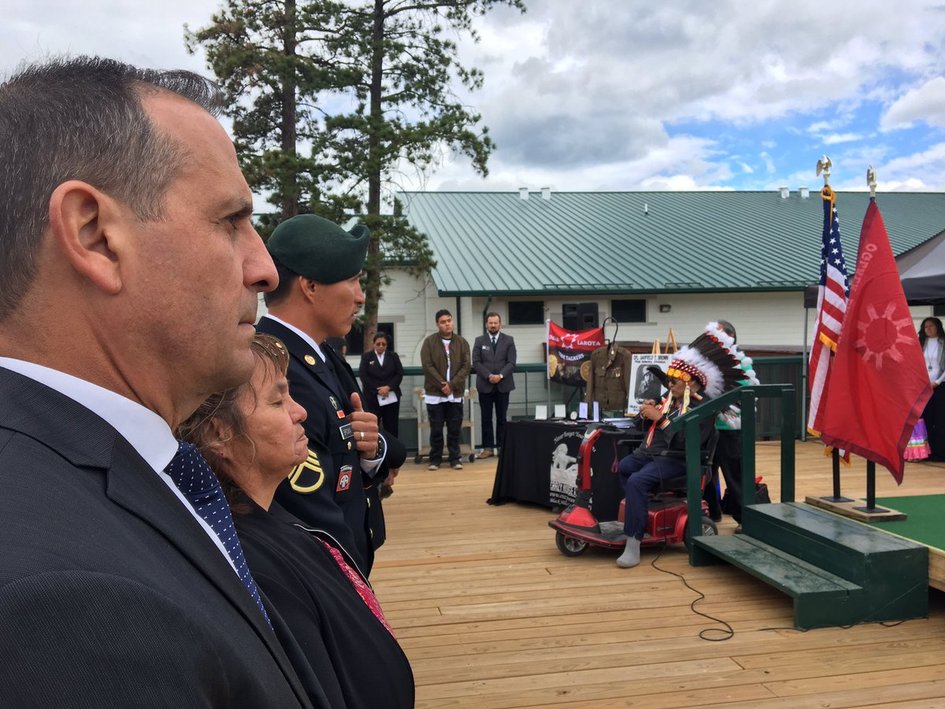 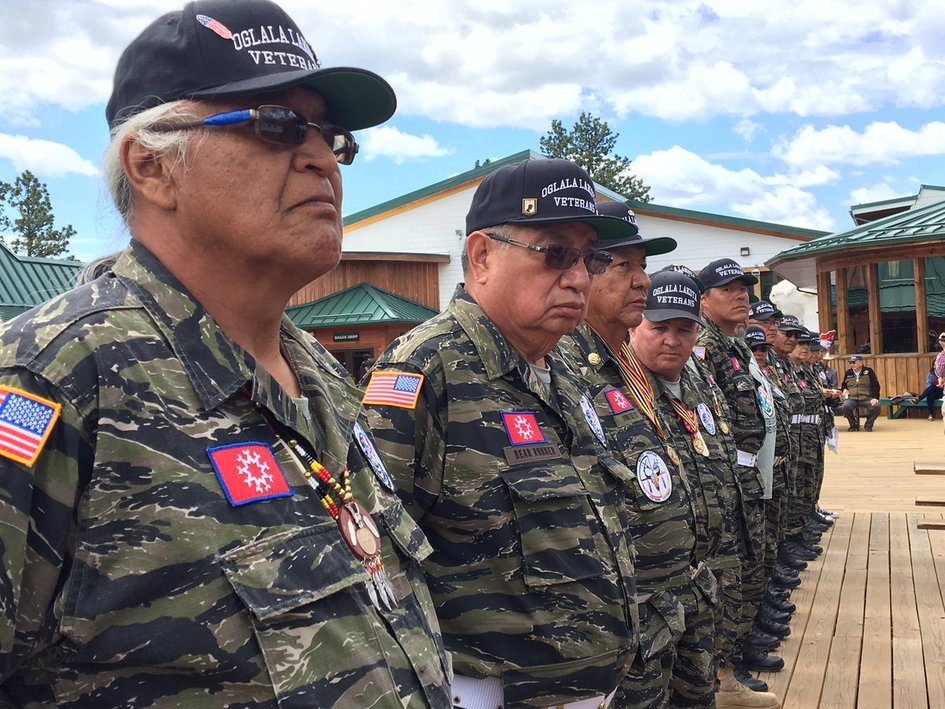 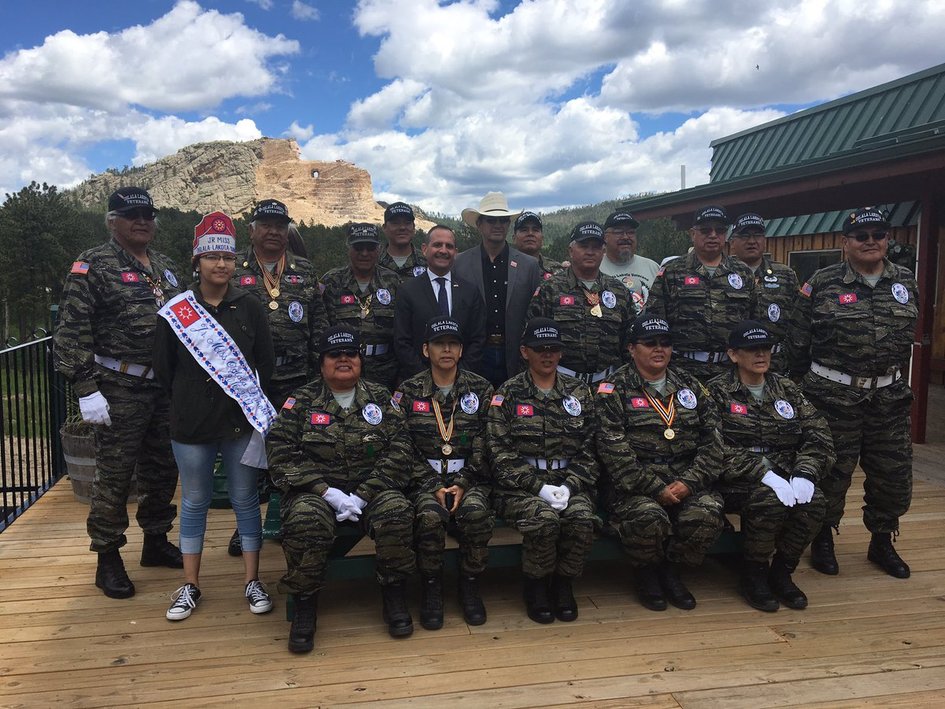 Oglala Lakota Veterans of the wars 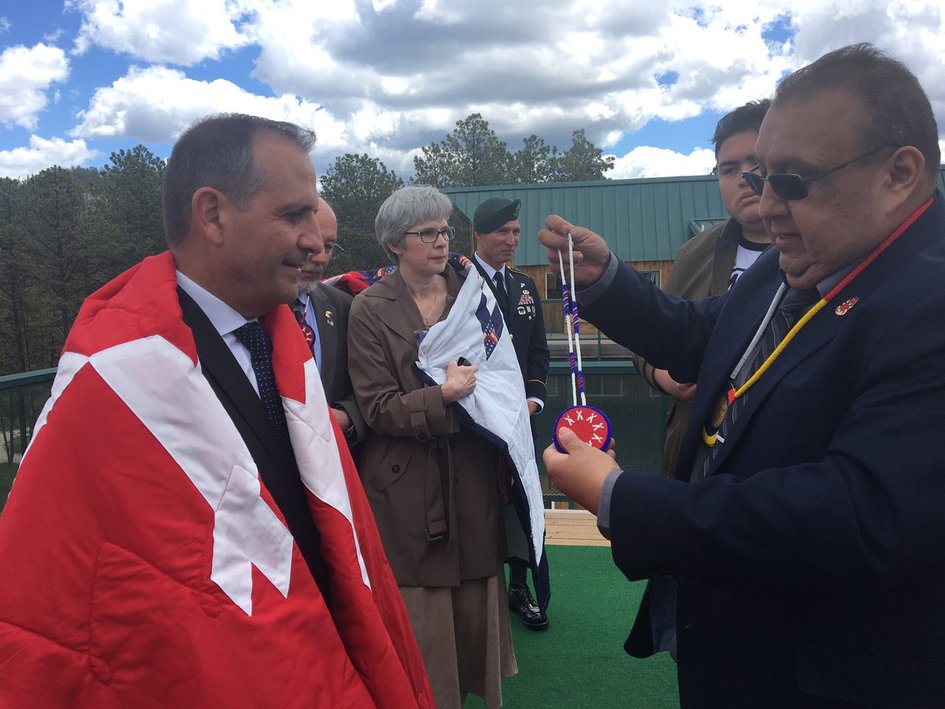 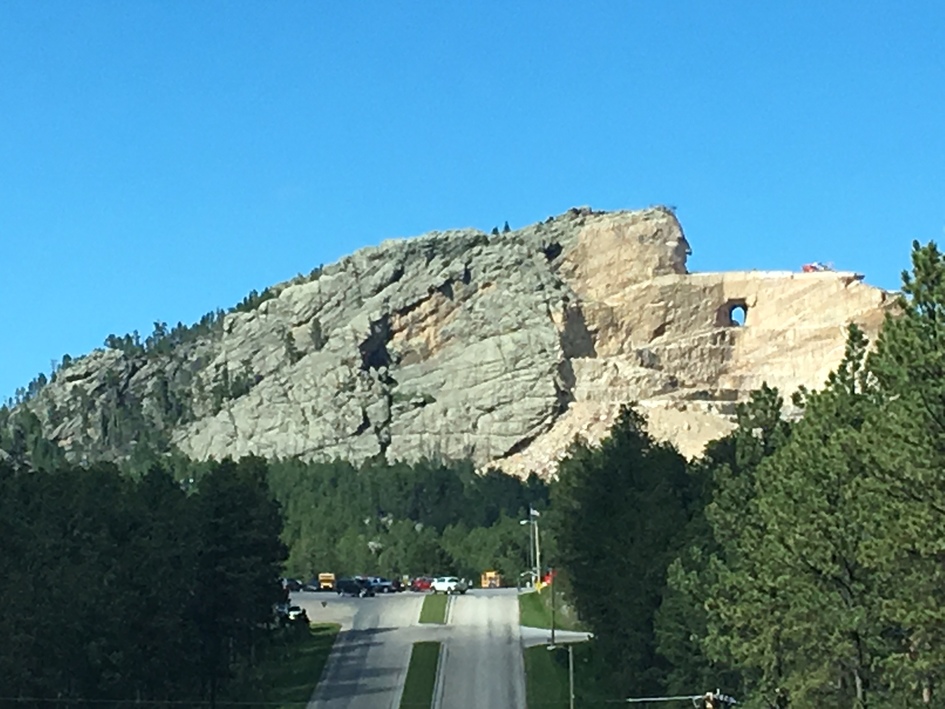 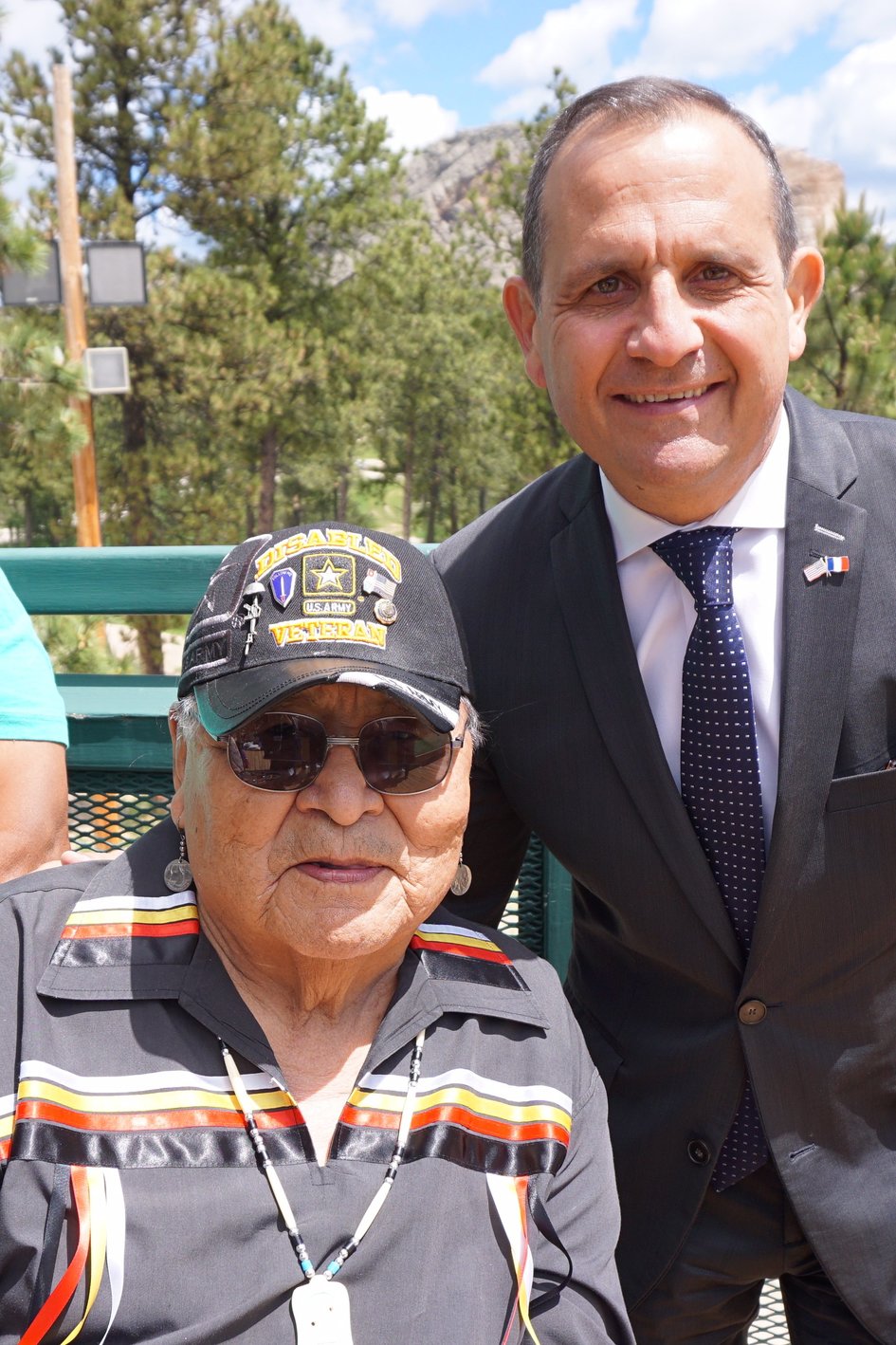 Consul general Floreani with the grand-son of Chief Red Cloud.
Red Cloud, an Oglala Chief, was a respected warrior and statesman. From 1866-1868, he successfully led the flight to close off the Bozeman Trail, which passed through prime buffalo hunting grounds. Once settled at Pine Ridge, Red Cloud worked to establish a Jesuit-run school for Indian children. He is buried on a hill overlooking the Red Cloud Indian School, which was named in his honor. 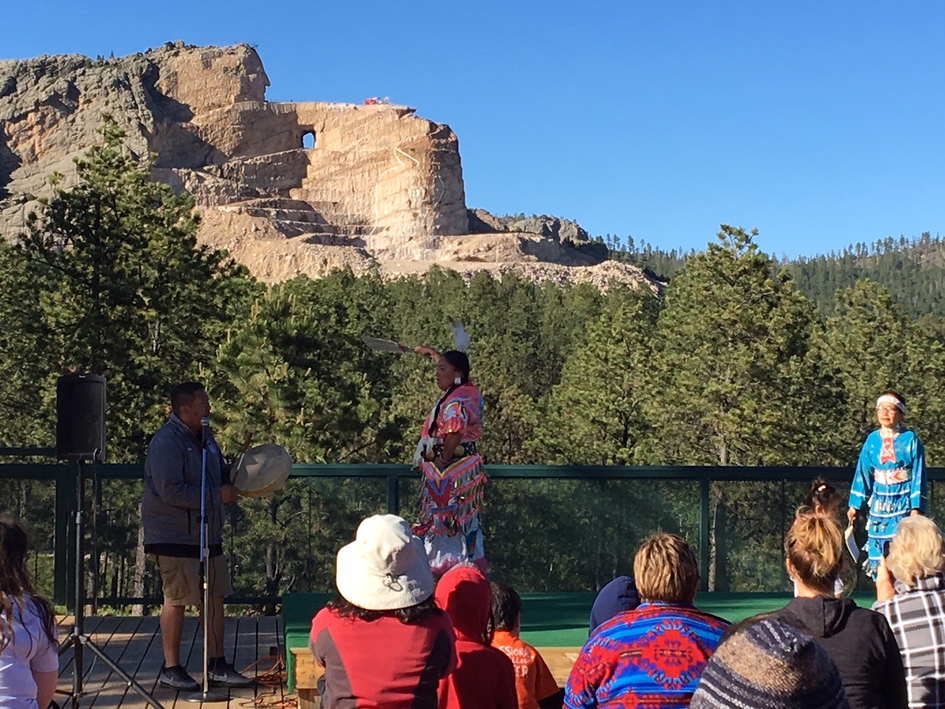 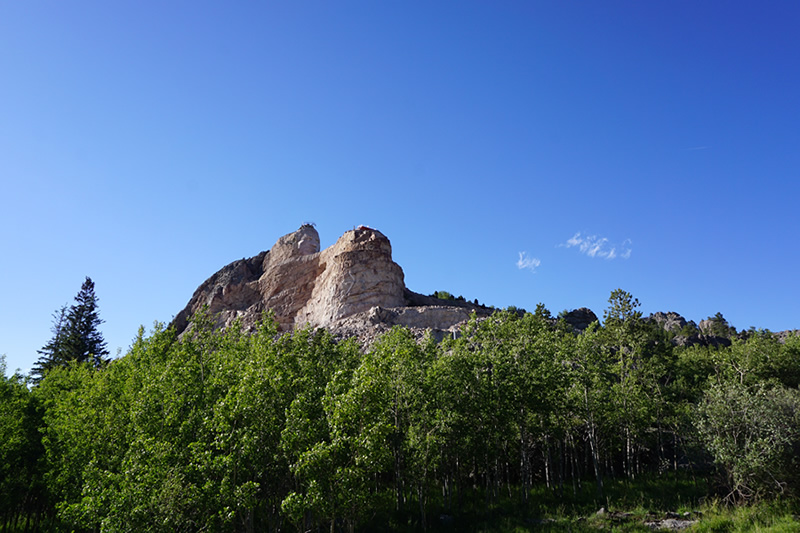 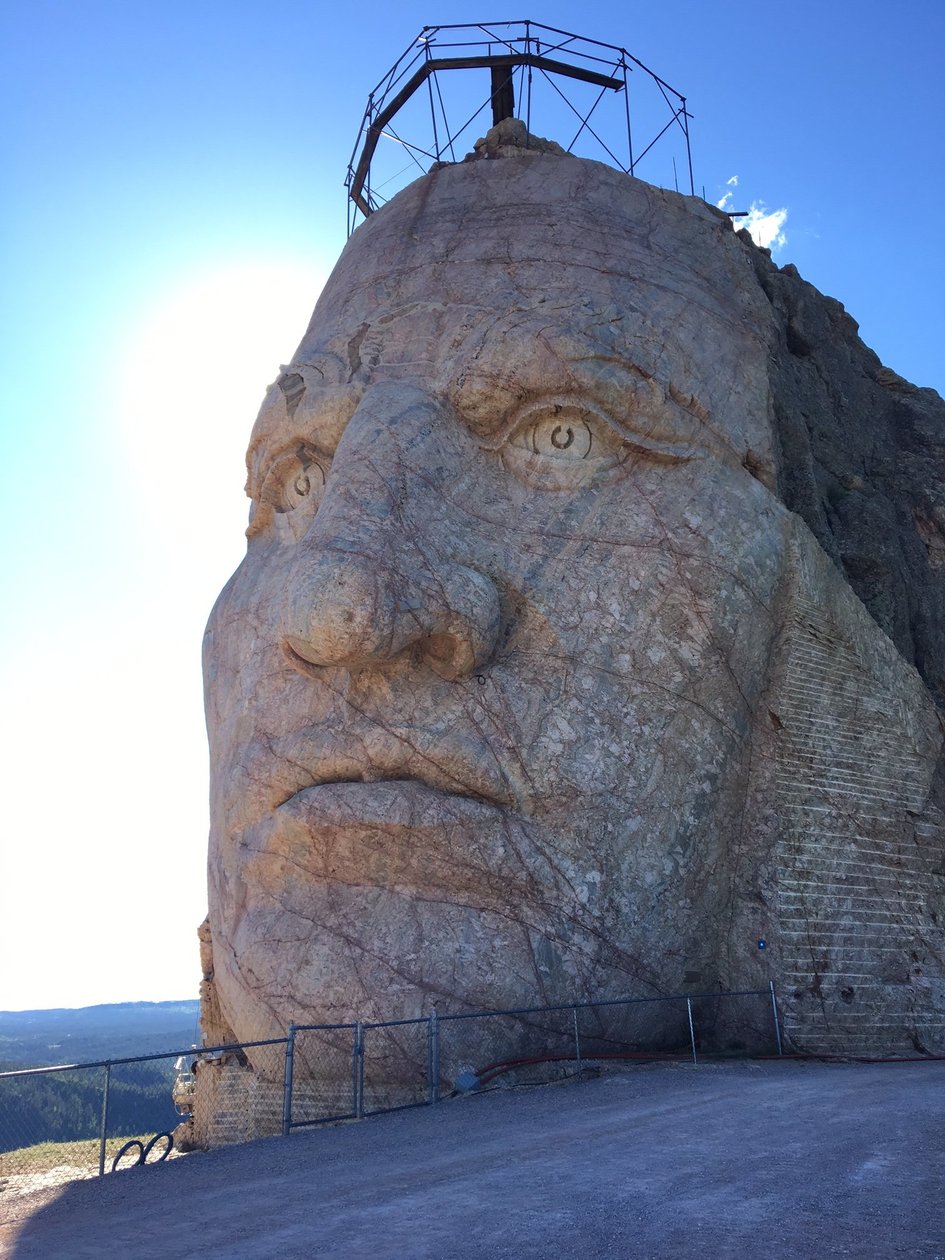 Monumental sculpture of Crazy Horse. Crazy Horse Memorial is located in the heart of the beautiful Black Hills. The Mountain is 6,532 ft and ranks 27th highest mountain in South Dakota. It is made of pegmatite granite and was chosen by Sculptor Korczak Ziolkowski & Lakota Chief Henry Standing Bear for the Crazy Horse Memorial..

The Mission of Crazy Horse Memorial Foundation is to protect and preserve the culture, tradition and living heritage of the North American Indians.