Home > September 23 24: Consul General is back to Detroit

September 23-24: Consul General is back to Detroit

Consul General Guillaume Lacroix was back to Michigan on September 23 and 24, 2018 to celebrate Detroit’s rich heritage and to present the French Legion of Honor to WWII veteran Bernard Wojnowski.

On September 23rd, Consul General Lacroix attended the Second Annual « Rendez-vous » in Detroit. This cultural festival is about the French, Canadian and Métis (Native American) heritage that takes place in the city’s historical French district of Detroit. 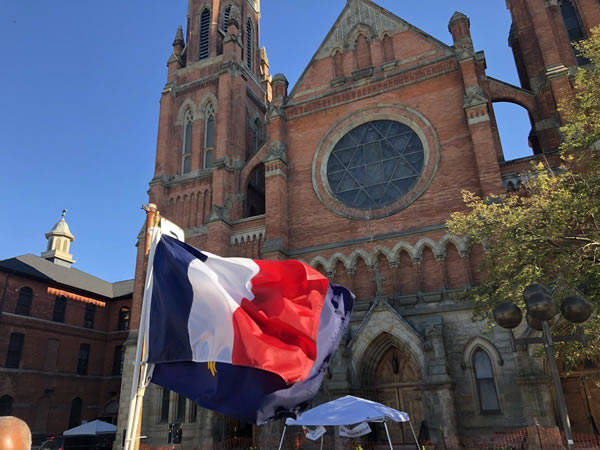 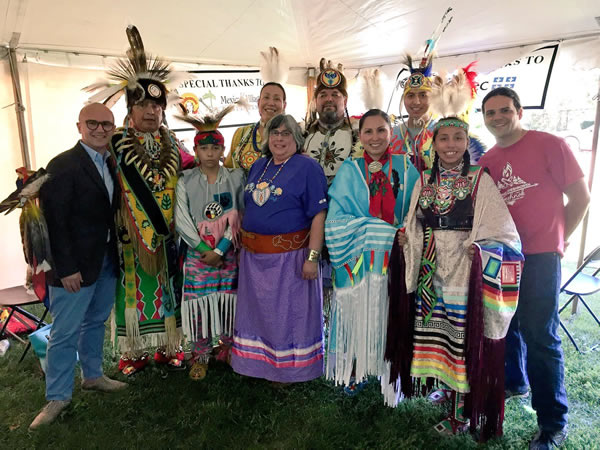 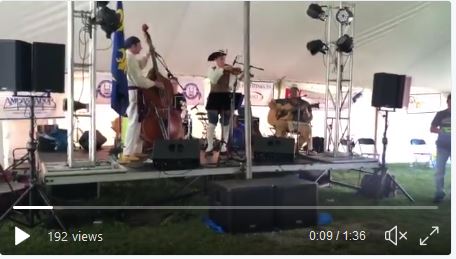 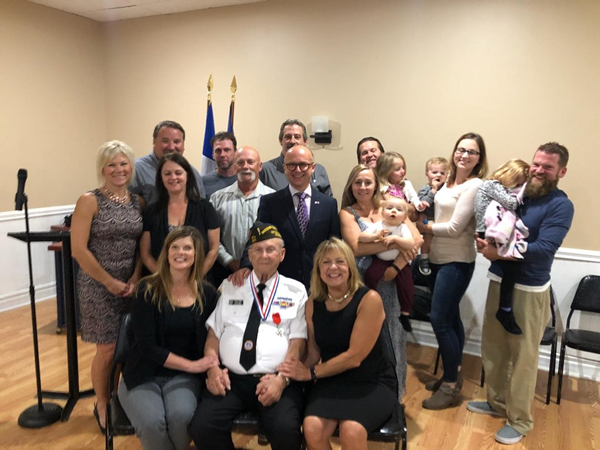 Bernard Wojnowski entered the the U.S Army in 1944 at age 19. He was assigned to the “C” Company, 15th Armored Infantry Battalion of the 5th Armored Division, also known as the “Victory” Division. He served as a rifleman and weapons handler.

From August 1944 until August 1945, he participated in the Northern France and Rhineland campaigns. He was first deployed to the Eure-Seine corridor. He fought near Dreux, then he moved to Chartres, still occupied by enemy troops. He reached Paris on August 30th and spearheaded towards the German border. On his way, he fought in the Compiègne forest, Pont St. Maxence, Noyon, Cambrai...

From October until December, combats intensified on the borders of Germany, Luxembourg and Belgium. On December 12, as he was progressing by foot towards Duren Germany, the three companies of the 15th armored infantry battalion, found themselves under intense artillery and mortar fire. Mr. Wojnowski was badly injured by mortar rounds. After several weeks in England to receive treatment, he was sent back to France where he worked in an army supply center until the end of his tour of duty.

"I have to extend a message of gratitude from the French president, who decides whom to award this very special recognition," said Lacroix. "The Legion of Honor is the highest recognition that can be bestowed, military or civilian, and is equal to the Medal of Honor in this country" said Consul General Lacroix. 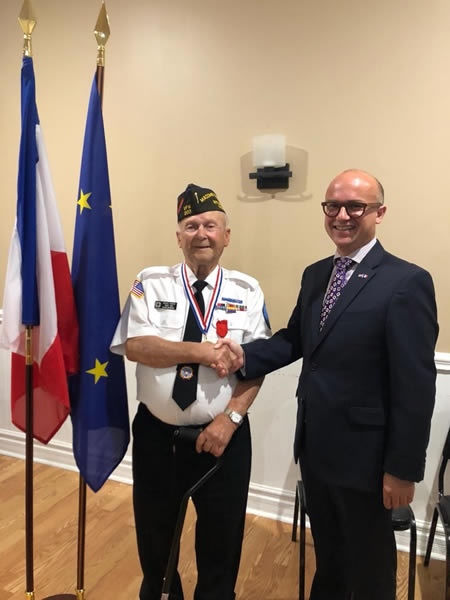 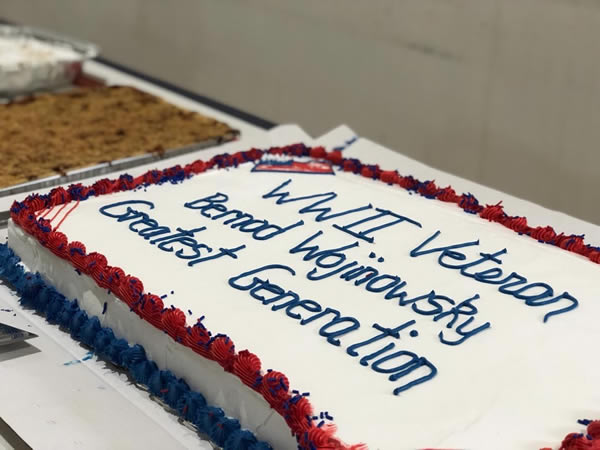 Presentation of the French Legion of Honor Certificate to Gary Wood, son of WWII veteran Claude E. Wood. Mr. Wood fought in Normandy, Northern France, the Rhineland, the Ardennes and Central Europe with the 3rd Armored Division as a Forward Observer. 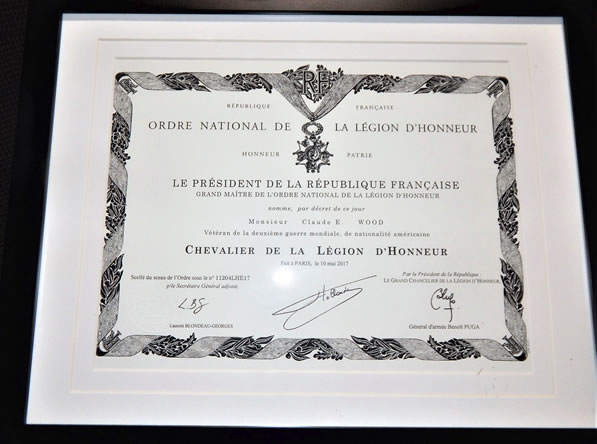 On Vimeo-Bernard Wojnowski: French Legion of Honor RecipientStriber McVicar VFW Post 2052, along with local dignitaries from across the community, were joined by the French Consulate to honor WWII veteran Bernard Wojnowski with France’s highest honor, the Legion of Honor award, for his bravery and courage in fighting to protect the country of France.