Home > The Consul General of France in Cleveland, Toledo and Cincinnati to promote (...)

The Consul General of France in Cleveland, Toledo and Cincinnati to promote French-American innovation

April 2nd, Consul General Lacroix was the special guest for a panel discussion on "Innovation without Borders: The French-American Midwest Connection" presented by the French-American Chamber of Commerce - Ohio Chapter and hosted by McDonald Hopkins LLC. The panel conversation featured multi-perspective insights from French and American professionals about French-American innovation and the importance of building and protecting this long standing international business and cultural relationship.

Watch the video of the discussion: 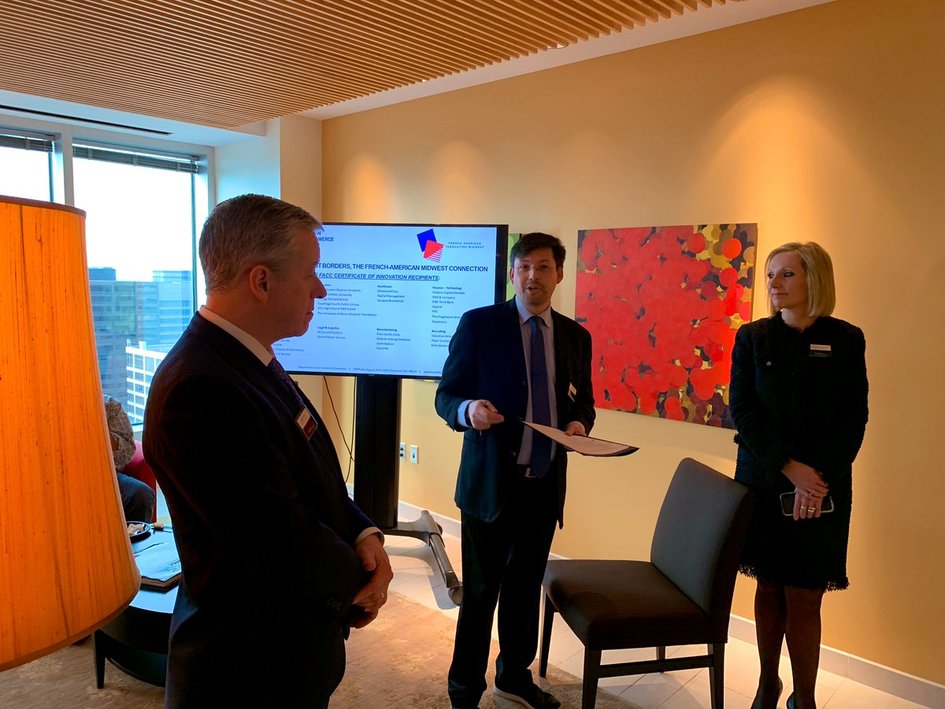 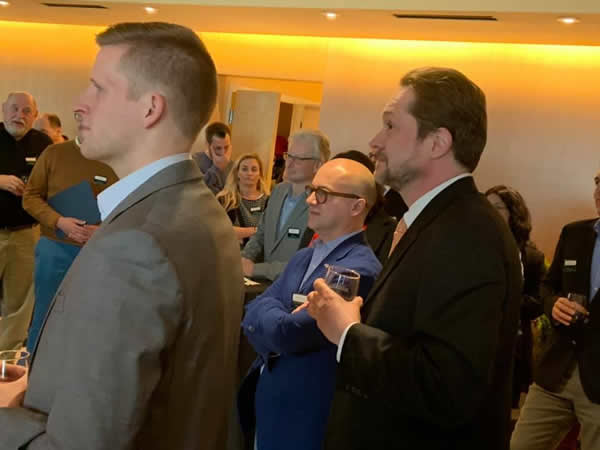 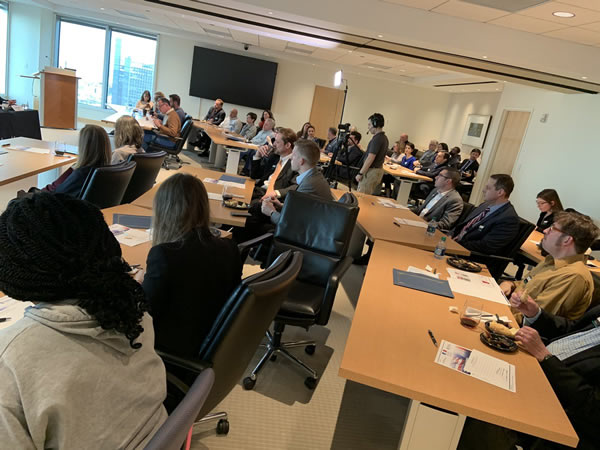 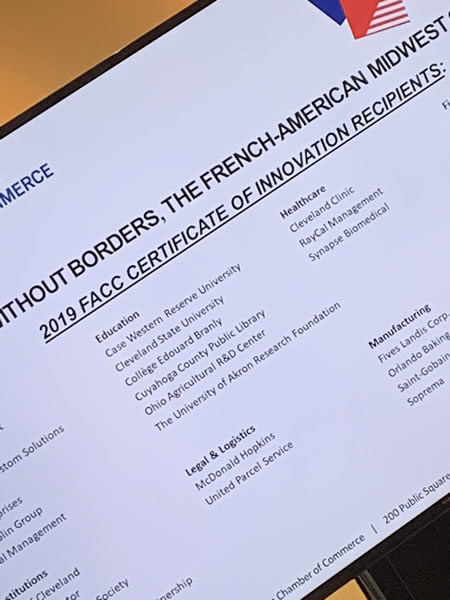 The event was part of French-American Innovation Midwest - #MidwestRising

On April 3rd, Mr. Lacroix was welcomed at Case Western Reserve University by Professor of French and Chair of the Department of Modern Languages and Literatures Cheryl Toman, as well as Professors of French Fabienne Pizot-Haymore, Marie Lathers, and Charlotte Sanpère. During his tour of the campus, the Consul General visited French classes including the French for Diplomacy class, as well as the Center for International Affairs. 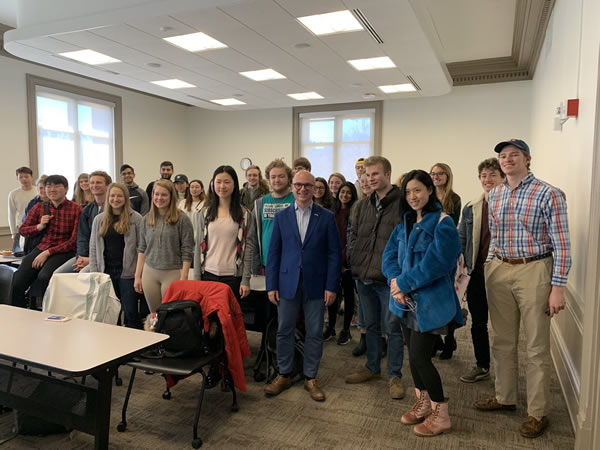 "Case Western has the most advanced ’professional French’ program in the U.S. An invaluable asset for business connections, internships and study abroad. Full support and engagement!" Consul General Lacroix. 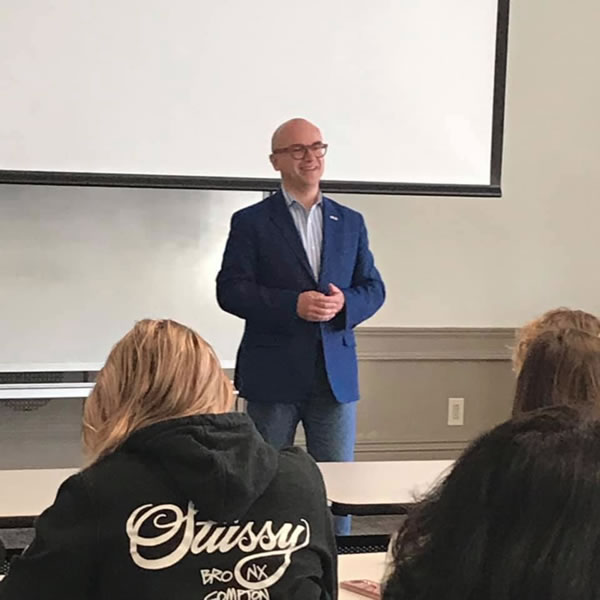 On April 4, the Consul General of France visited the University of Toledo for a roundtable discussion hosted by Department of World Languages and Cultures.

"Thank you the University of Toledo for the roundtable discussion about the benefits of foreign languages, study abroad and cross-cultural skills. Great input by students as well as colleges of arts/science and engineering. I was proud to participate together with Cyril Gauchet from the Québec Trade Office in the U.S," Consul General Lacroix.

On April 5th, Mr. Gérard Baillely, VP Research and Development at Procter & Gamble was presented with the insignia of Knight in the French National Order of Merit in the presence of Kathy Fish, Chief Development, Research, Innovation and Honorary Consul of France in Cincinnati Anne Cappel. 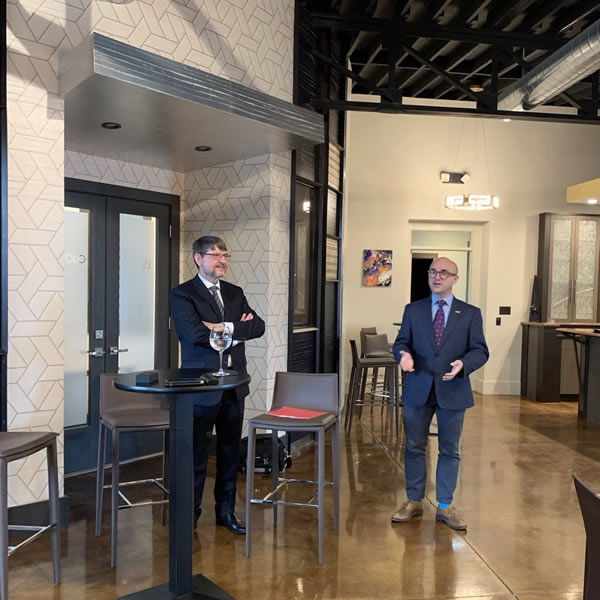 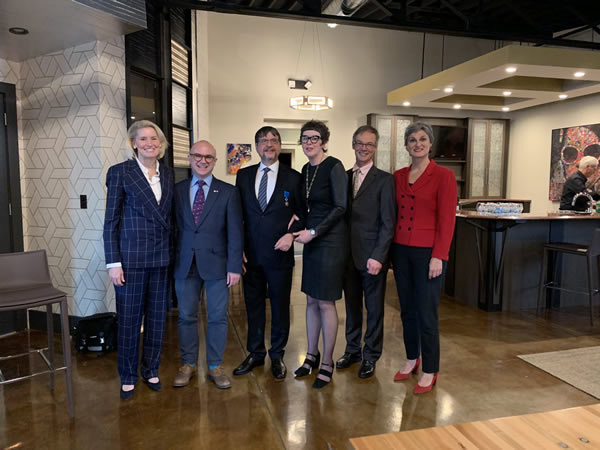 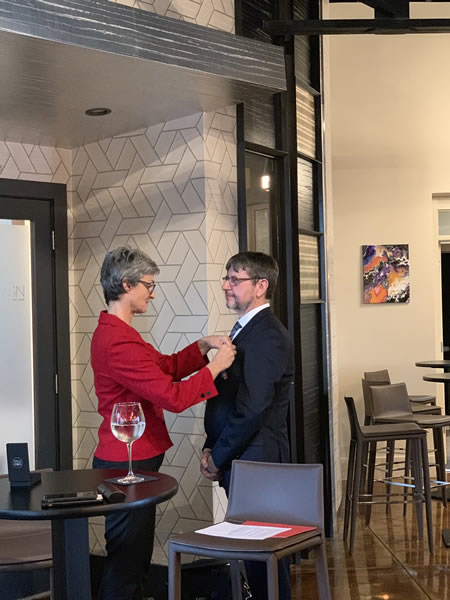 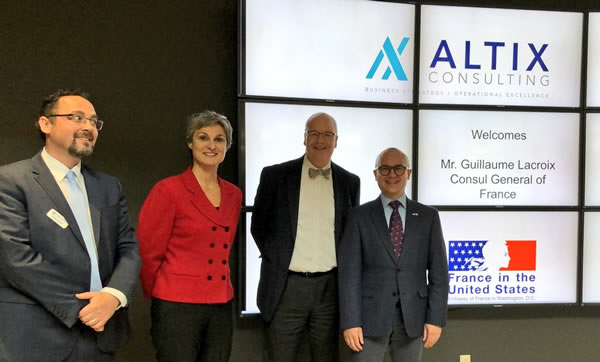 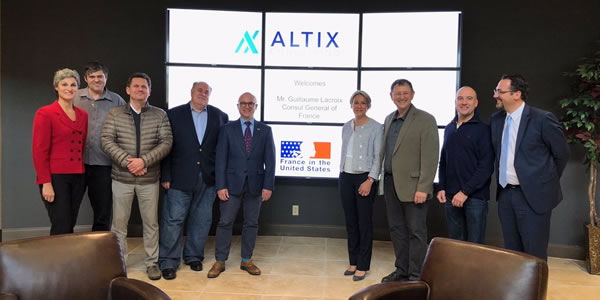 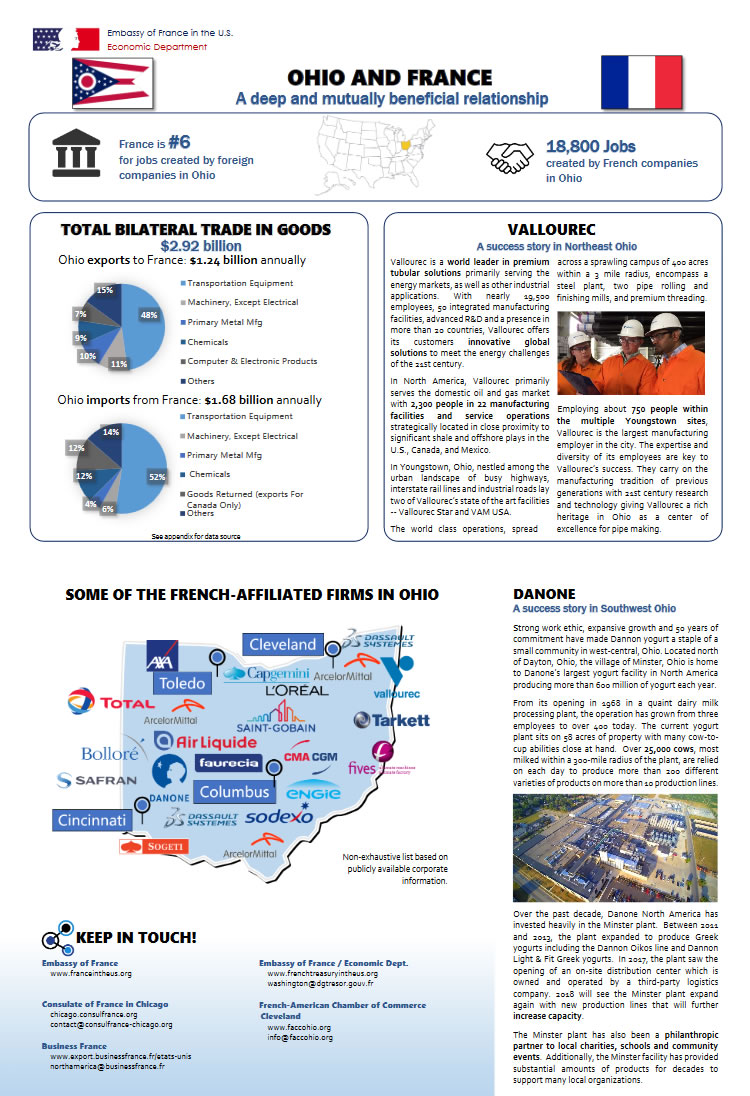