On the occasion of his 100th birthday, Chicago historian and civil rights activist Timuel Black, was awarded France’s highest honor, the French Legion of Honor by Consul General Guillaume Lacroix.

The pinning ceremony was held during a days-long celebration of the life and achievements of Mr. Black, "The Life and Times of Timuel D. Black: A Centenary Symposium."

Among the attendees present to honor and celebrate Mr. Black were Mayor of Chicago, Rahm Emanuel, Reverend Jesse Jackson, and other officials and dignitaries.

I want to say that without Mr. Black, the French flag that is here, would not be flying today. It is just as simple as that. Without the acts of bravery, of heroism, and sacrifice of heroes like Mr. Black, France would not be a free, independent, and democratic country... Mr. Black changed the fate of France forever.

On our way here, my daughter asked why we were honoring Mr. Black. I said he is one of the heroes who saved your grandfather’s life and destiny when he was your age, eight years old. And also, Mr. Black played a very important role in championing civil rights, democracy, justice, and equality. 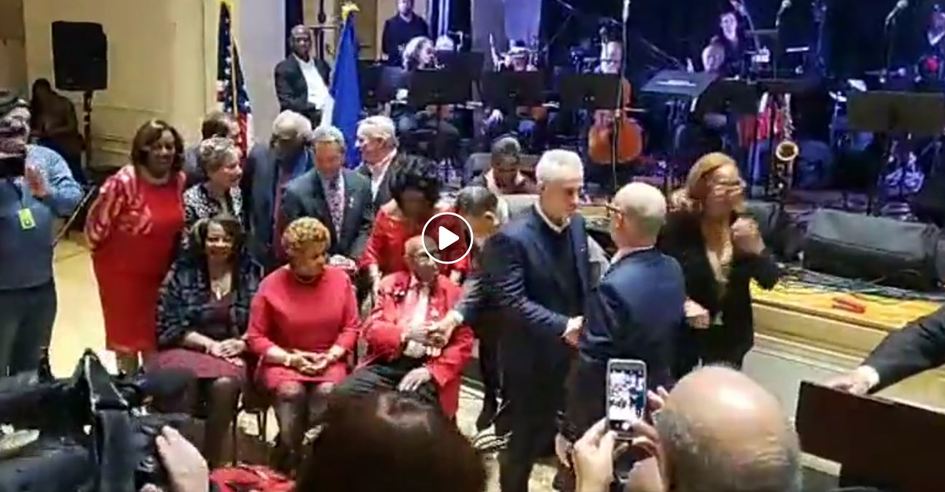 See full video of the French Legion of Honor presentation ceremony for Mr. Timuel Black, courtesy of the Jazz Institute of Chicago 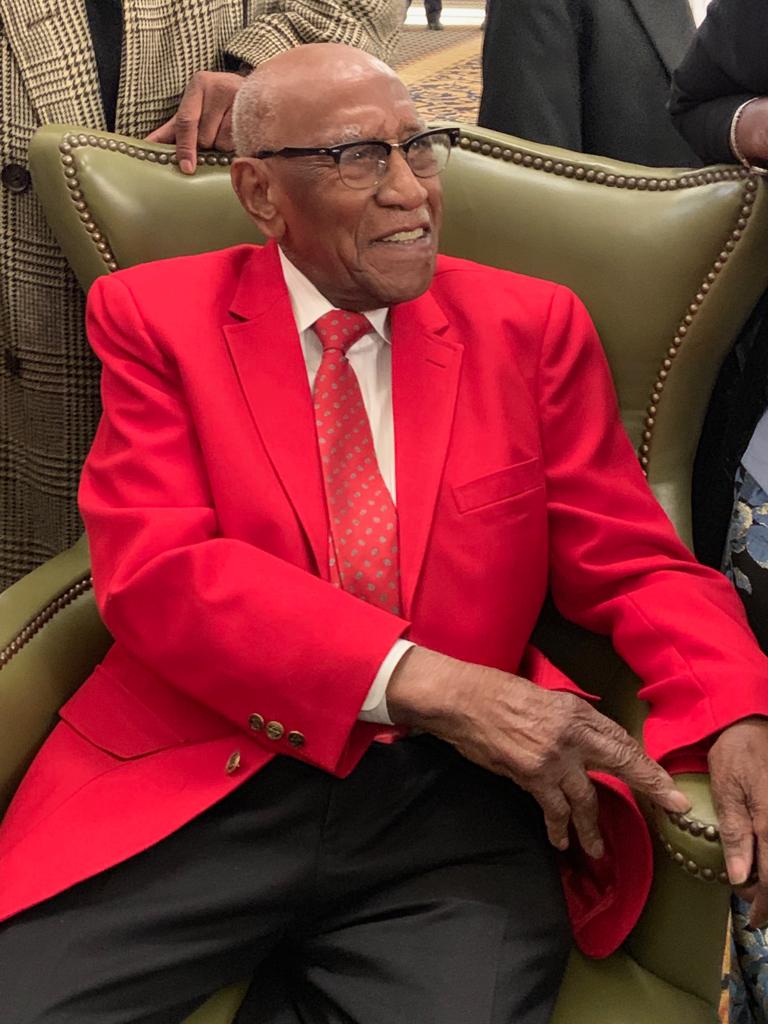 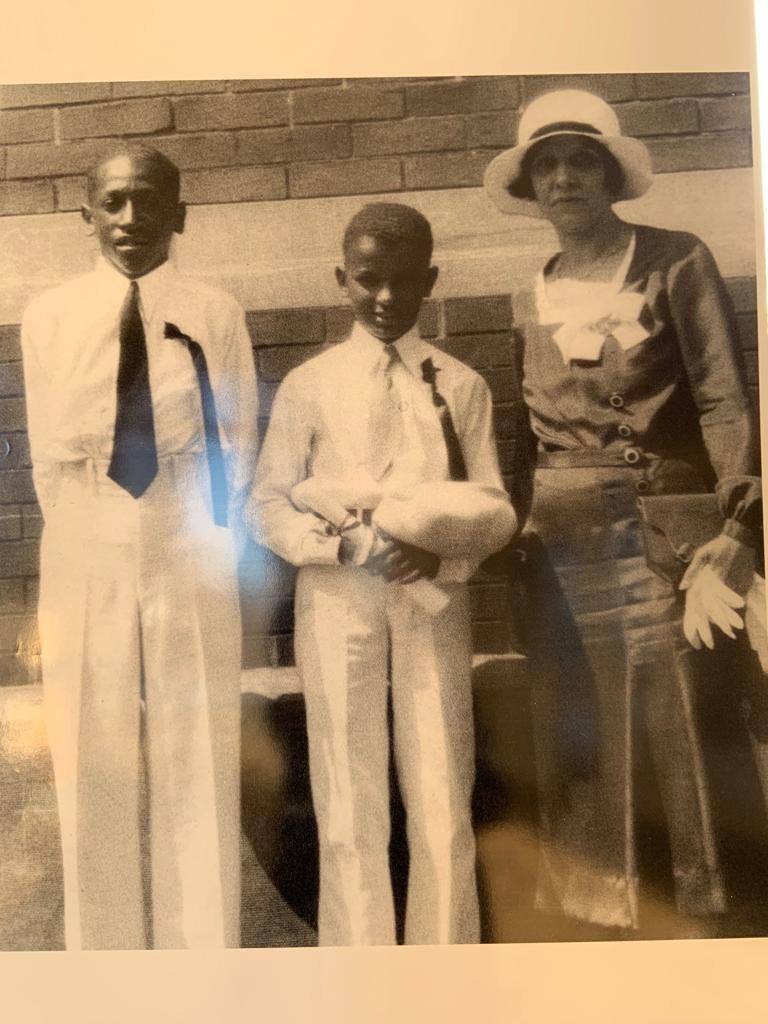 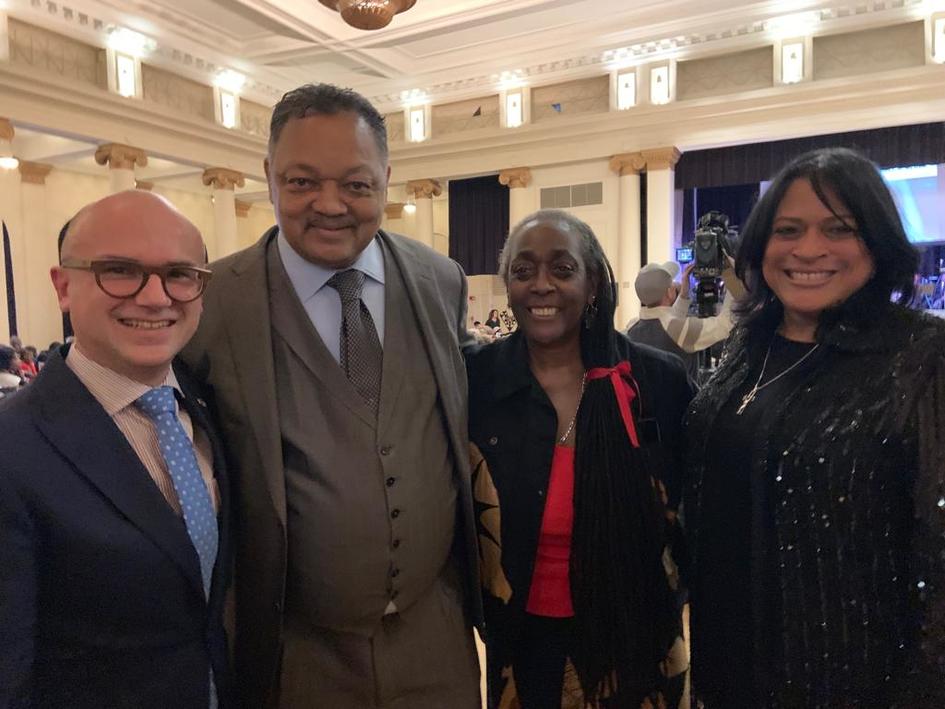 Consul General Lacroix with Rev. Jesse Jackson, and to the right, Perri Irmer, President and CEO of The DuSable Museum of African American History. 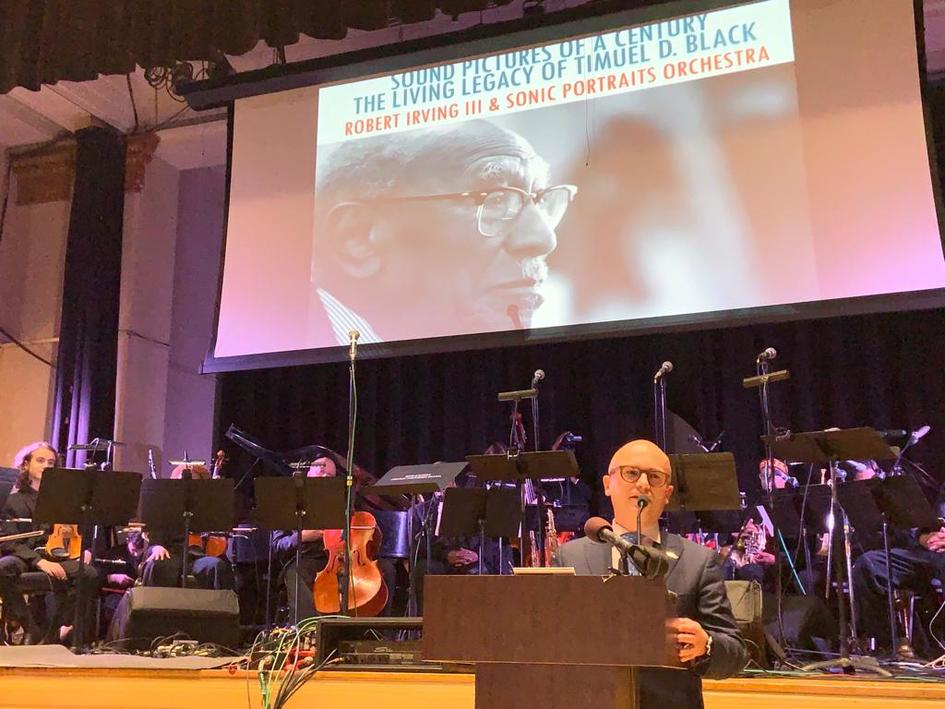 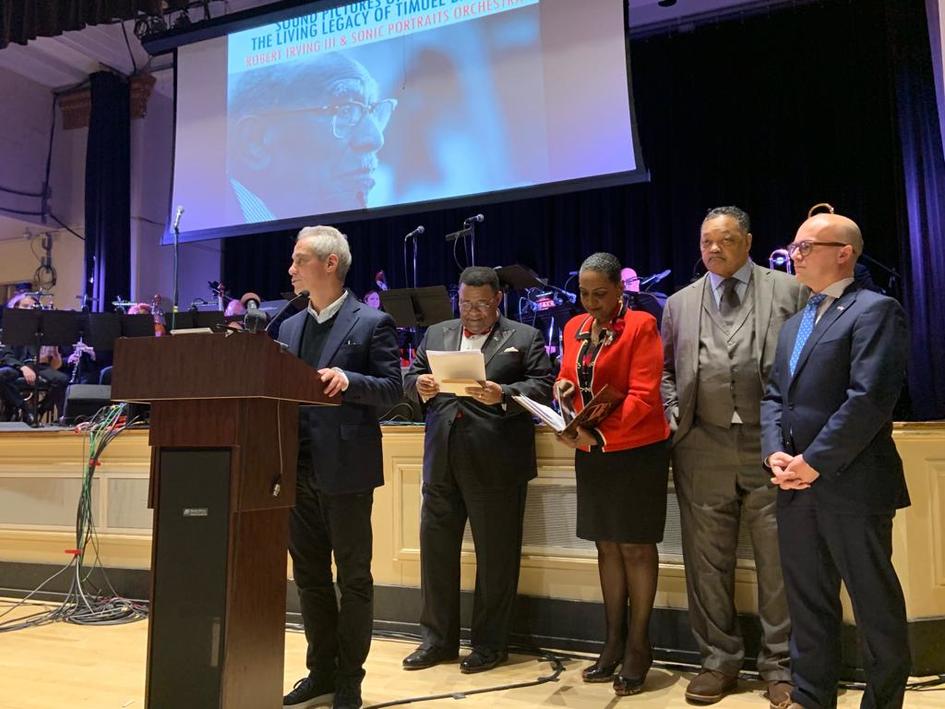 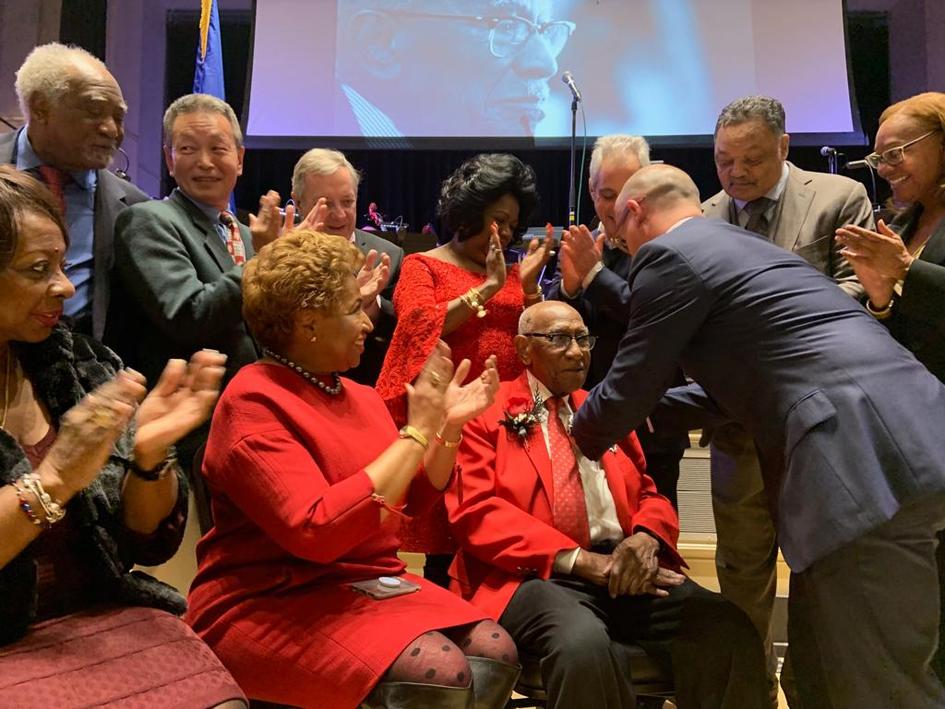 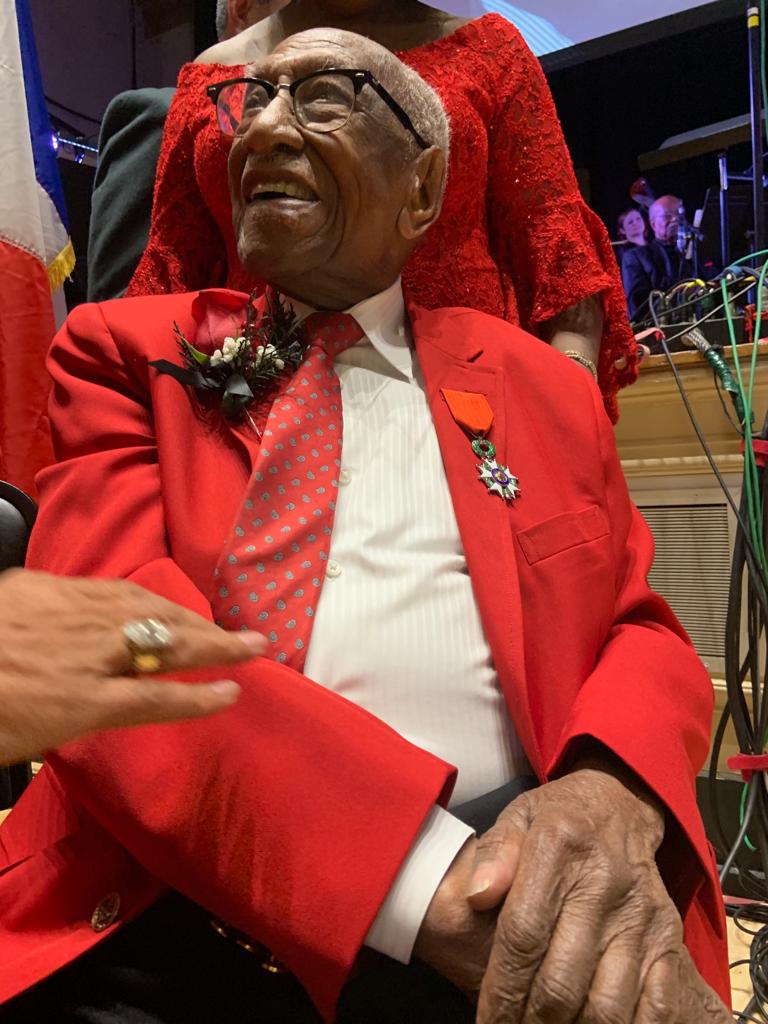 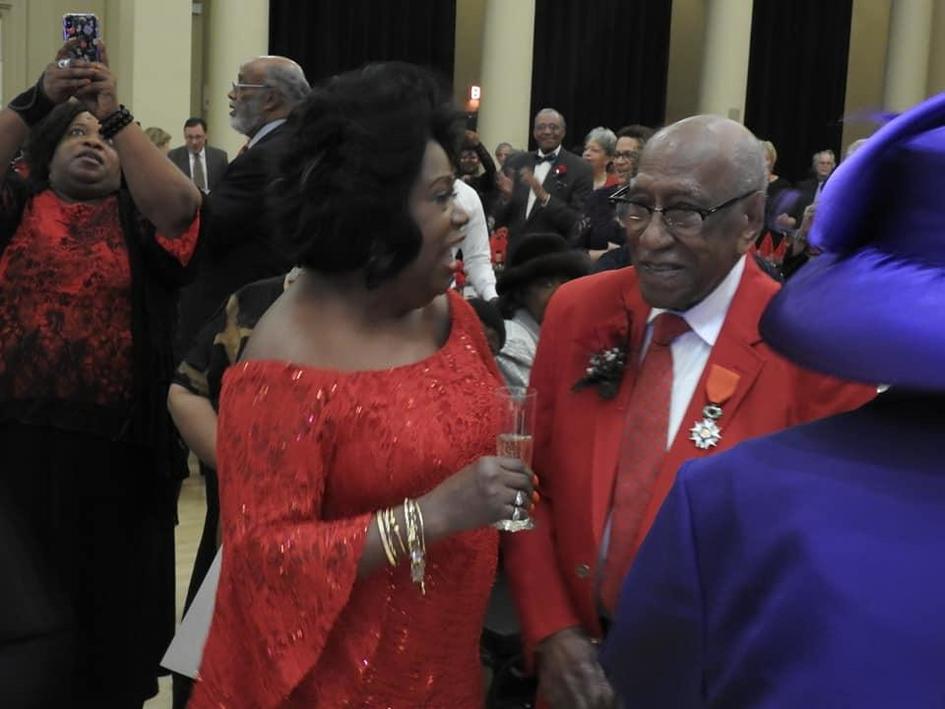 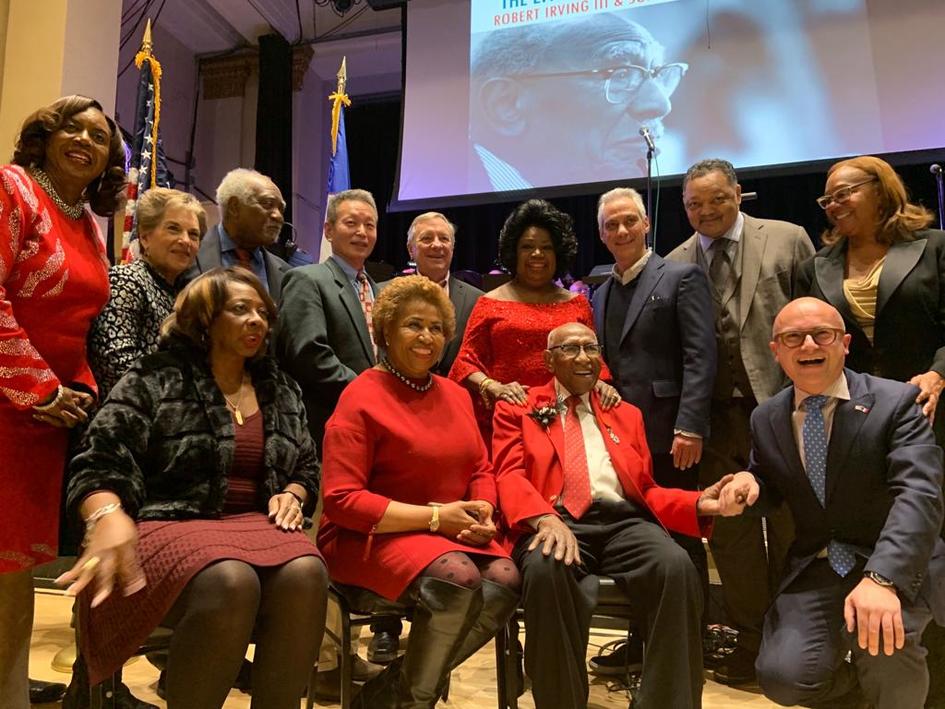