The splendor of the Château de Versailles was reimagined at the sumptuous Civic Opera House of Chicago. The evening was inspired by the epic banquets and magnificent fêtes created by Francois Vatel at the court of Louis XIV. It harnessed the flourishing creativity that has long been associated with the Château and Les Jardins à la Française!

In his remarks, Consul General Lacroix highlighted the vitality of the French language and paid tribute to the professors of French, who are the "true royalty" to be recognized. 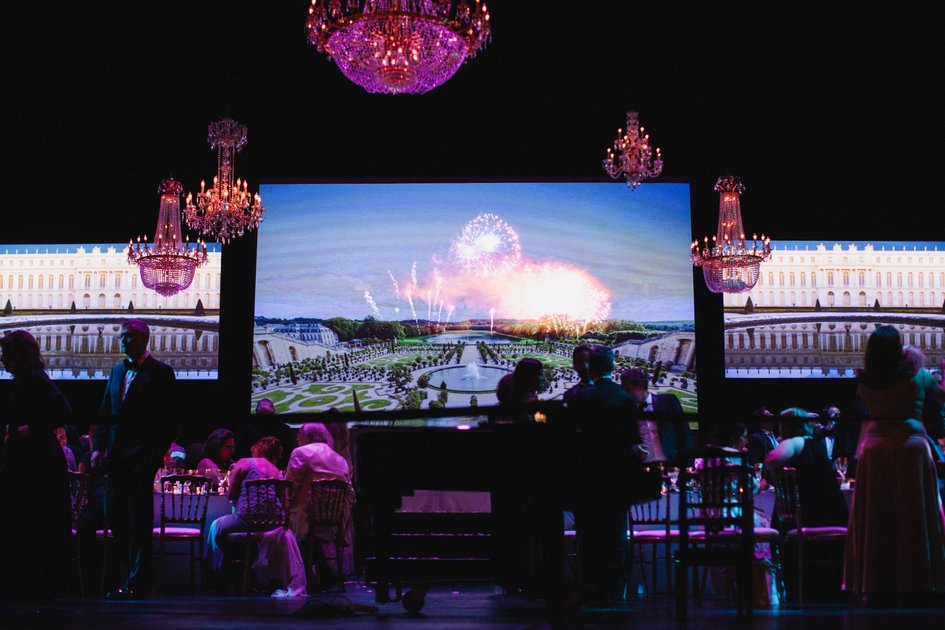 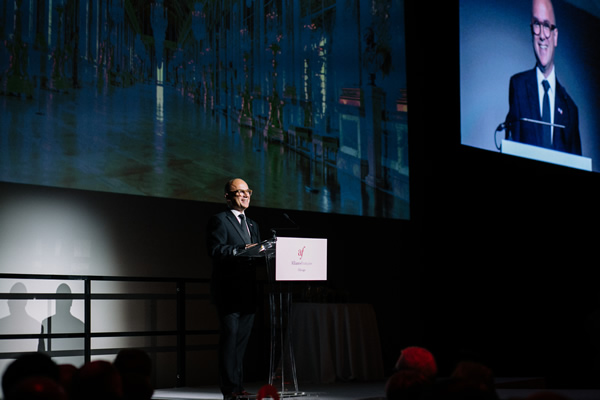 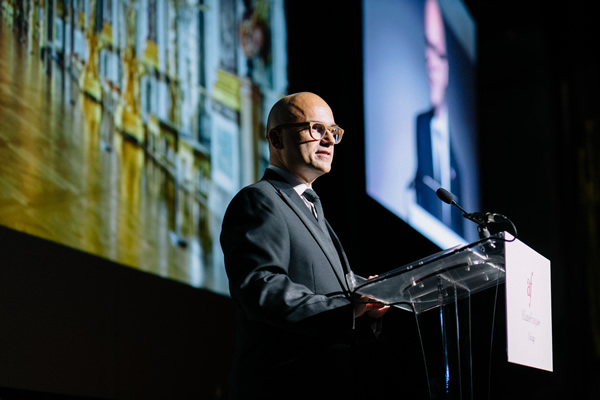 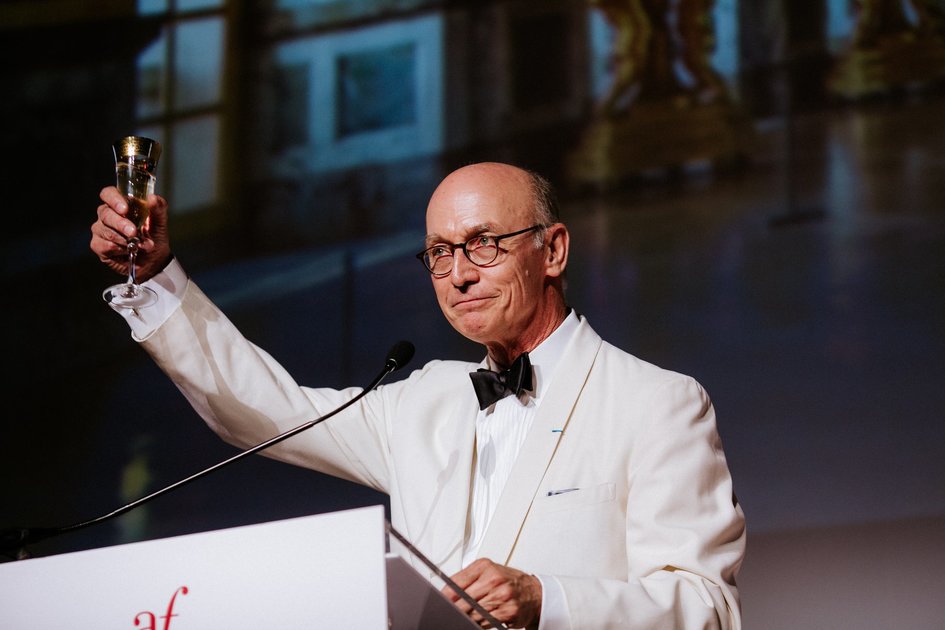 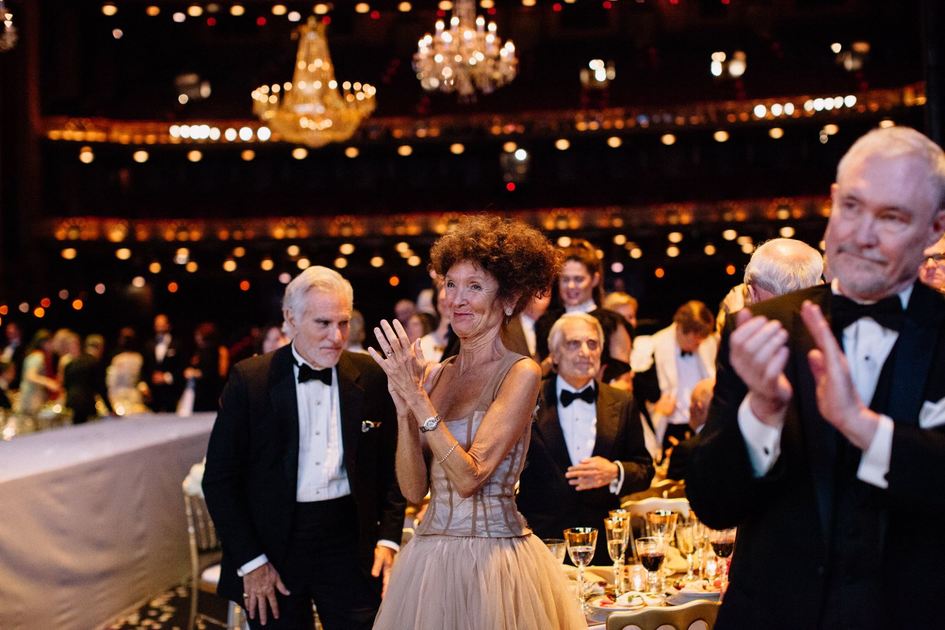 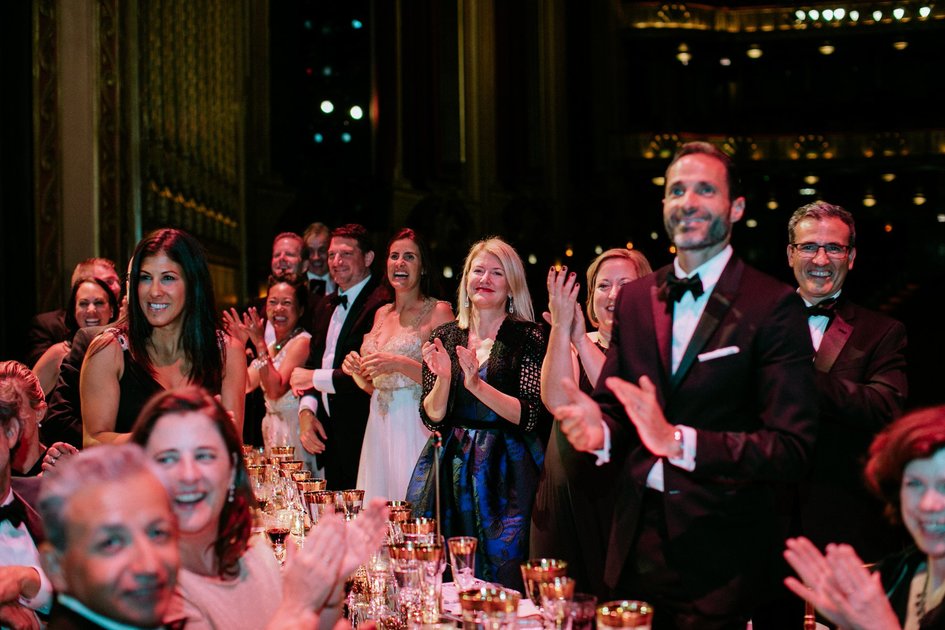 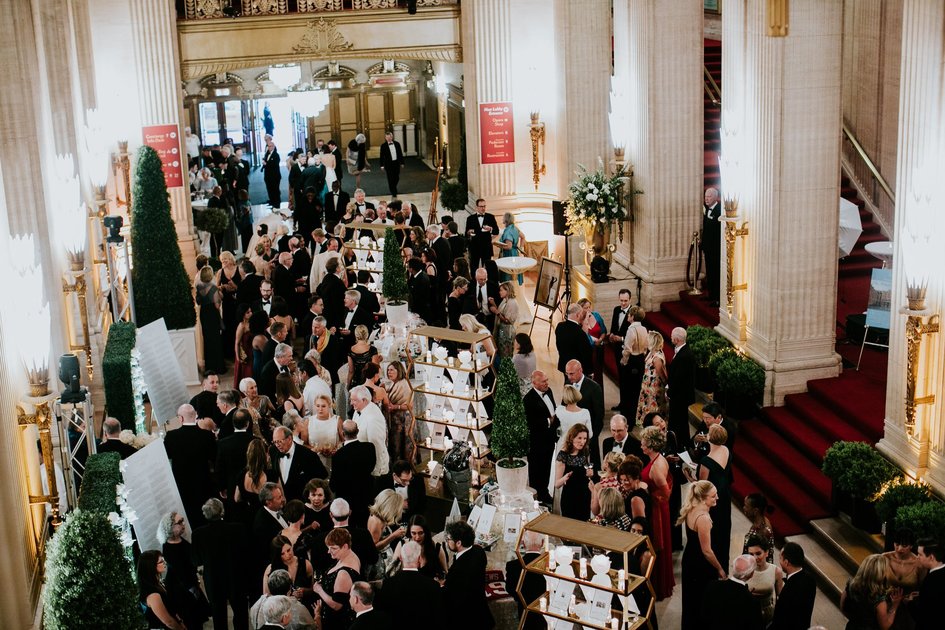