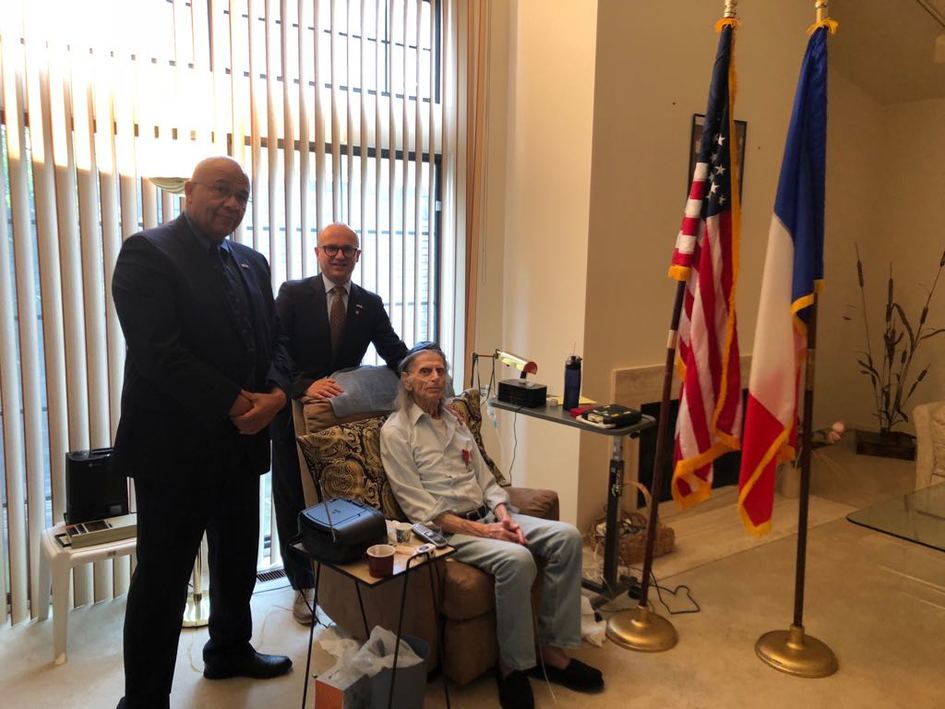 Staff Sergeant Rasof entered active duty in June 1943. He was 19 years old. He was assigned to the 839th Squadron of the 487th Bomb Group. He was part of the famous Mighty Eighth Air Force, where he served as a radio operator and gunner. From March 1944 until July 1945, he participated in the campaigns of France and Central Europe.

On April 14, 1945, his squadron was engaged in a series of bomb attacks over France during Operation “Venerable”. Mr. Rasof’s mission was to destroy the last pockets of resistance of the Wehrmacht in south-western France.

The port of Bordeaux was his first target, then Royan, and Pointe de Grave where two German fortresses were dominating the northern and southern sides of the Gironde River estuary. The fortified sites were of great strategic significance and were heavily defended by the enemy. Even if France was almost entirely liberated at the time, thousands of German troops remained in this coastal area that was stretching over hundreds of miles. The air attacks, combined with the ground and naval offensive, led to the capitulation of the German troops in the area on April 20th.

For his valorous conduct in action, Mr. Rasof has received prestigious distinctions including: the Air Medal, the Air Crew Member Badge, the European-African-Middle-Eastern Theater Service Medal with two bronze service stars, the Good Conduct Medal, and the American Theater Ribbon. 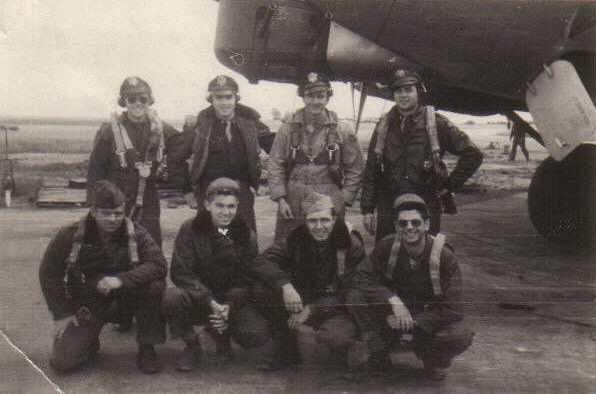