On December 19th, Mr. Glenn Schuster was awarded the French Legion of Honor by Deputy Consul General of France Frédéric Cholé for his outstanding actions during the WWII. The ceremony took place in Clinton Township, Michigan in the presence of American Legion representatives, family members and friends. 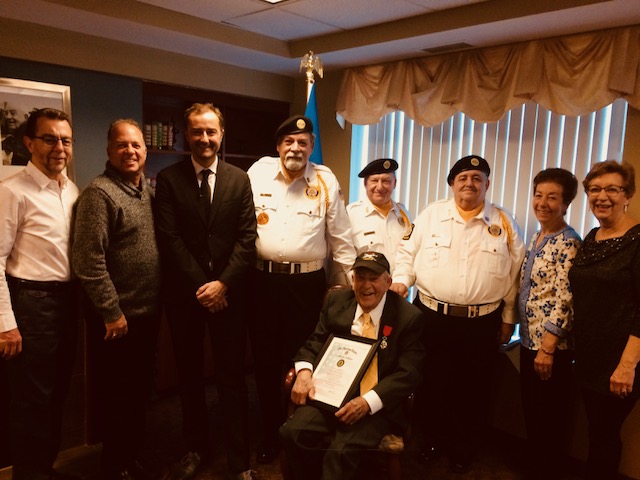 Mr. Schuster entered active duty in February 1943 at age 19. He was assigned to the 755th Squadron of the 458th Bomb Group. He was part of the 8th Air Force, where he served as a radio operator and gun instructor.

From May 1944 until January 1945, he participated in 4 major campaigns, the Rhineland, Normandy, Northern France and the Ardennes. He flew on board B-24 “Liberator” bombers, the mainstay of the U.S strategic bombing campaign in Western Europe.

Mr. Schuster flew an impressive 35 tactical and strategic missions, half of them over France. With his crew, he targeted various sites like U-boats pens, airfields, marshaling yards, oil refineries, fuel depots, and railway bridges.

On June 6, 1944, during the D-Day Allied Invasion, he flew 3 missions in support of the landings on the continent. Six days later, his squadron engaged in the first of a series of bomb attacks in Evreux-Fauville in Normandy where the Luftwaffe had taken over the base. Until the end of December 1944, the raid campaign continued throughout France: in Anizi and Lieurey on the western front, in Strasbourg, Mourmelon, and Metz in the east, and in Clastres or Lille in Northern France to name a few places.

For his valorous conduct in action during the war, Mr. Schuster has received prestigious distinctions including the Distinguished Flying Cross, the Air Medal with 3 Oak Leaf Clusters, One Overseas Service bar and the European African Middle Eastern Theater Medal with 4 campaign stars. 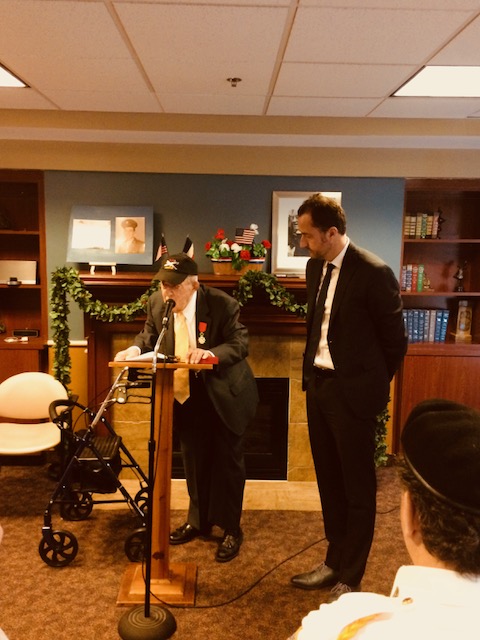 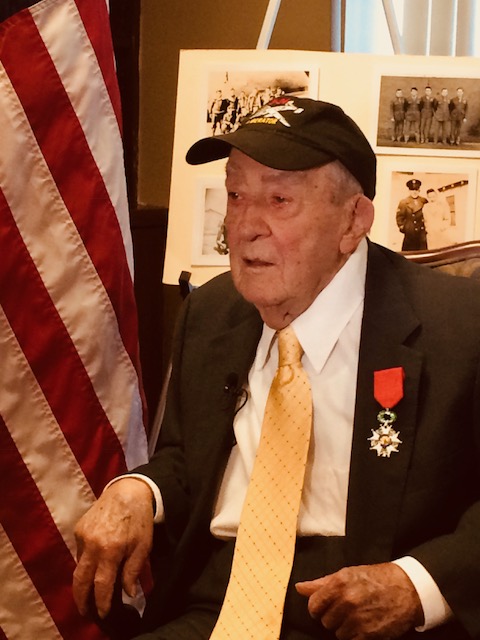 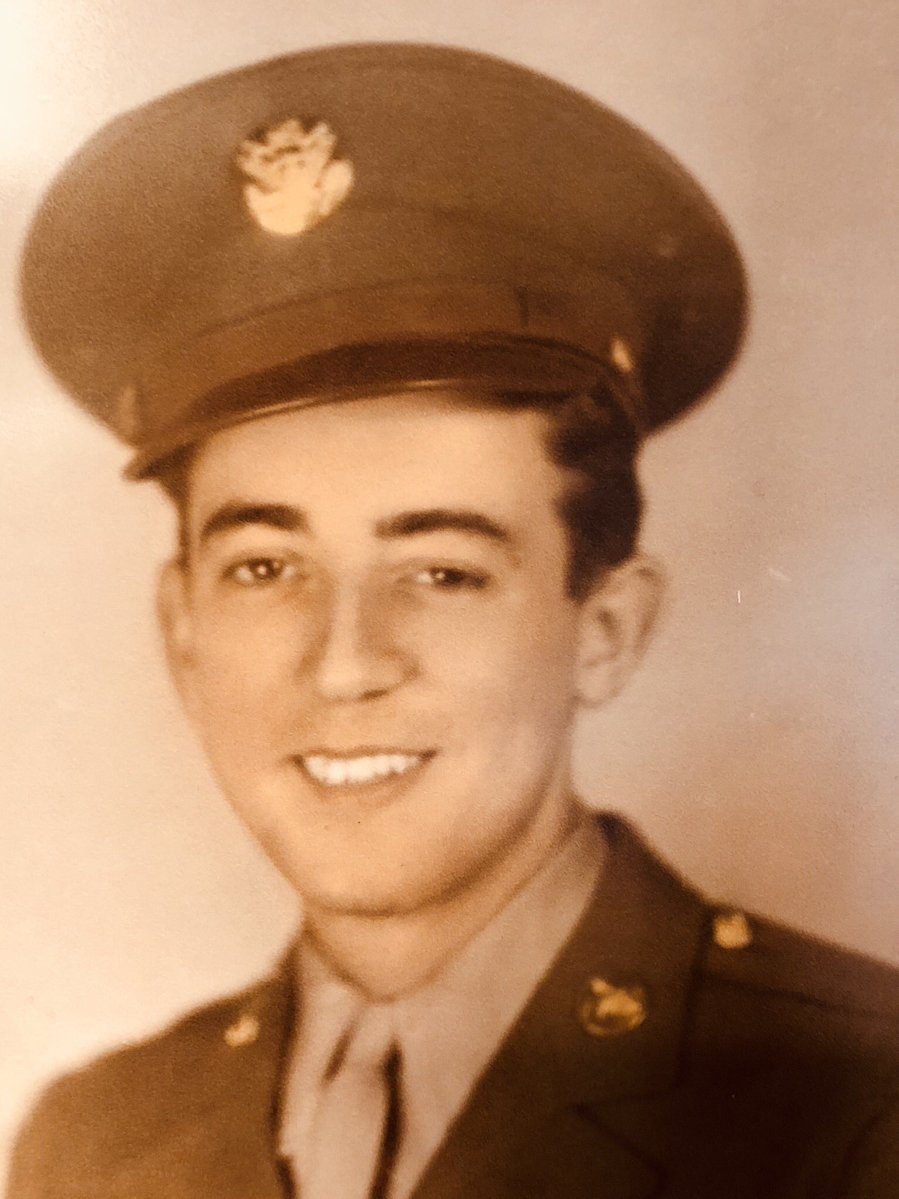 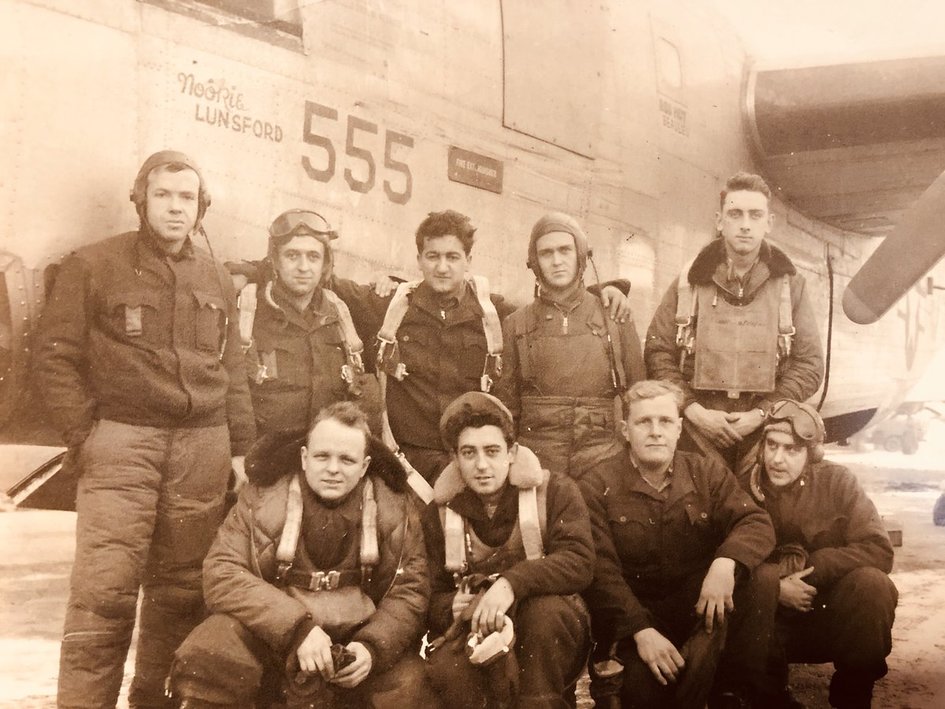