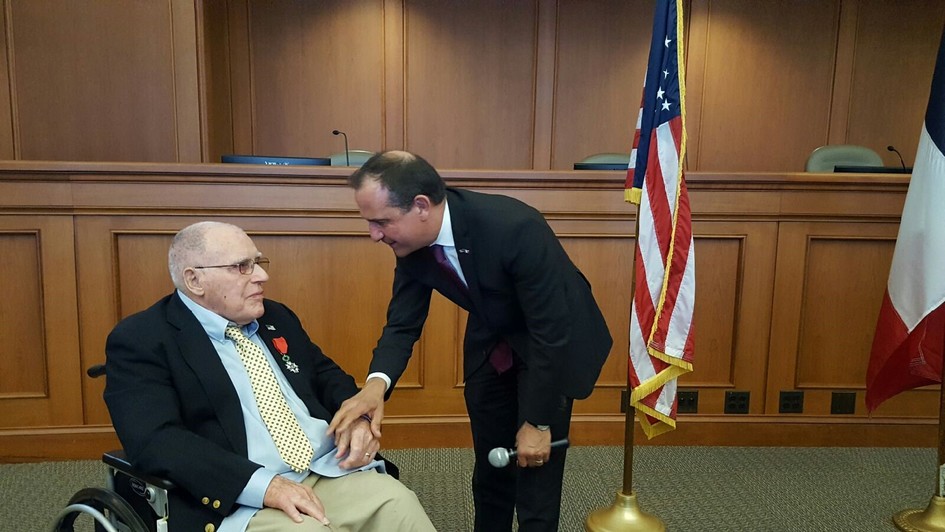 On April 3rd Consul general of France Vincent Floreani presented France’s highest distinction to WWII veteran Jack Bornhoeft. The ceremony took place at the Mount Prospect Village Hall in the presence of Mayor Arlene A. Juracek, State Rep. David Harris, local authorities, members of the Sister Cities Committee Mount Prospect-Sèvres, veterans in the American Legion and VFW, as well as friends and family of the veteran.

Major Jack Bornhoeft enlisted voluntarily in the army Air Corps in July 1942 at age 19. From September 1944 until June 1945, Mr. Bornhoeft participated in 3 major campaigns, the Rhineland, the Ardennes and Central Europe. He was assigned to the 496th Bomb squadron of the 344th Bomb group where he was a pilot on B-26 Marauder aircraft.

Mr. Bornhoeft completed 45 missions, 42 of which were flown from the Cormeilles-Envixen-Pontoise air base in France. During this time, Mr. Bornhoeft was promoted 1st lieutenant. His mission was to bomb behind enemy lines to cut off supplies, this included strategic points like cross roads, rail yards and bridges. His missions were dangerous and on many occasions his plane was hit by enemy fire. Mr. Bornhoeft was discharged in November 1945 but soon after, he entered the active Air Force Reserve. In 1950, he returned to France in Bordeaux first, then Laon, to replace groups that were sent to Korea. 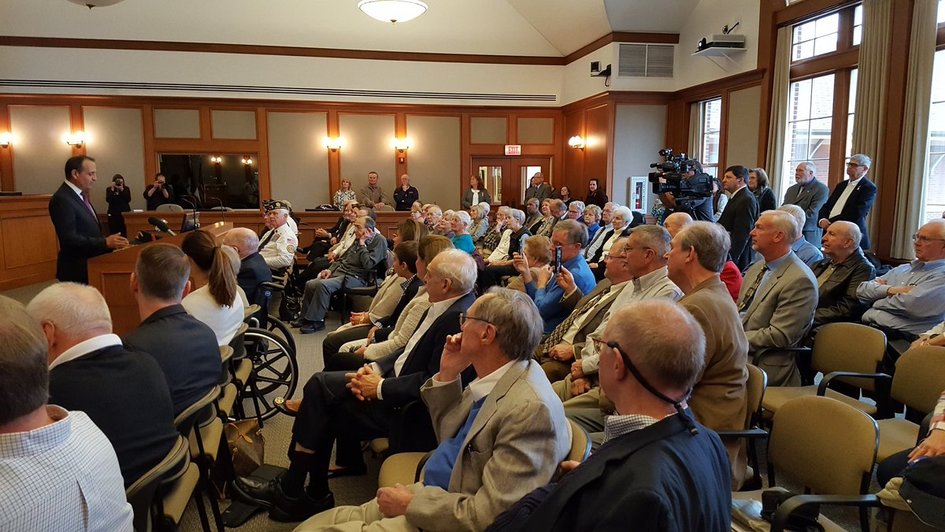 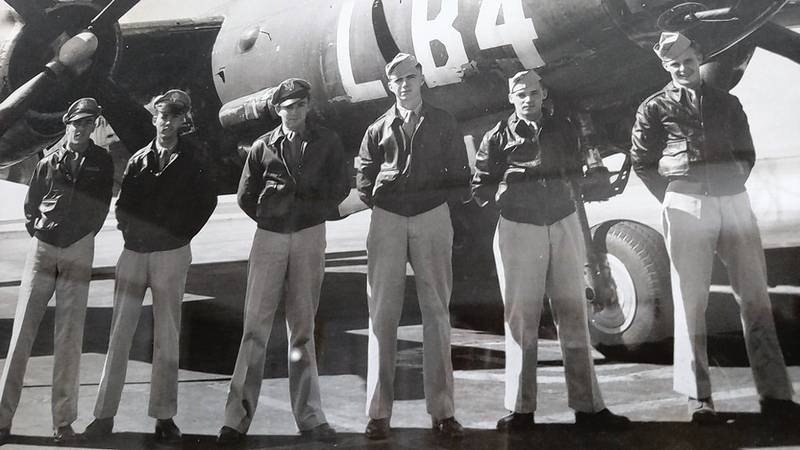 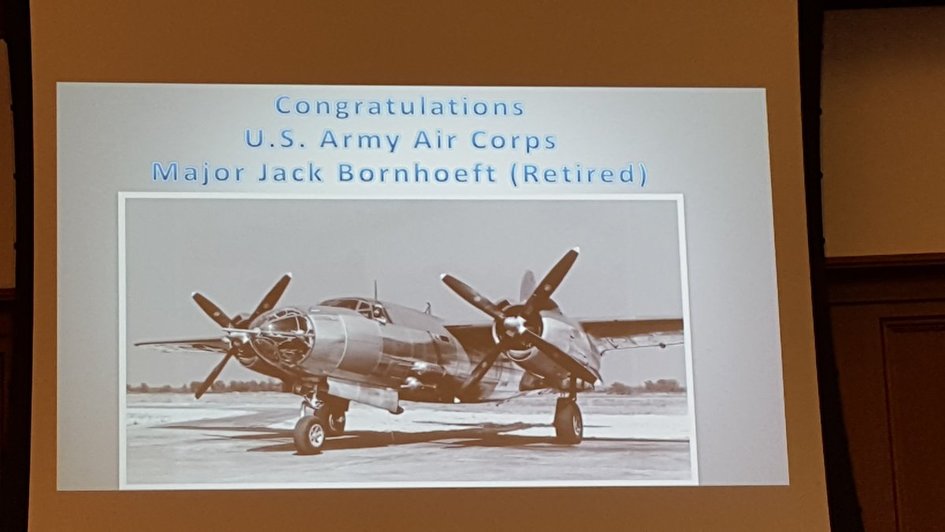 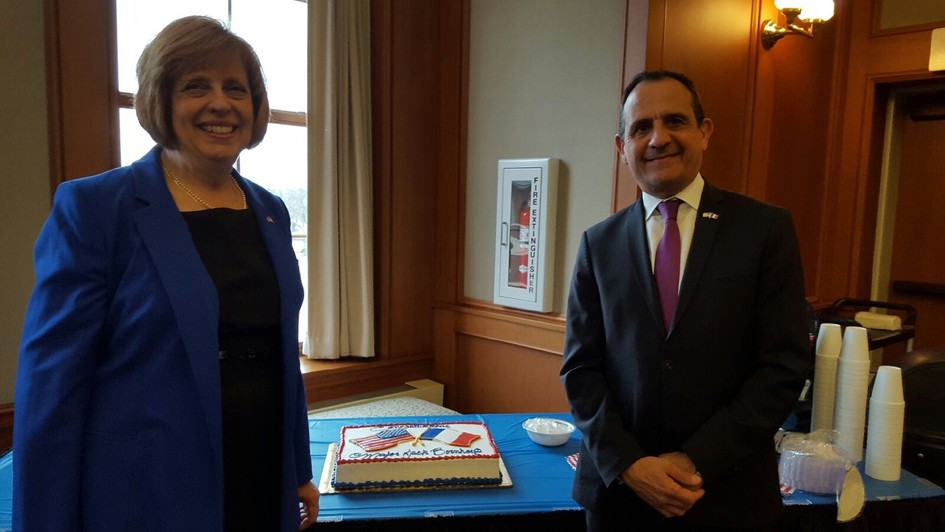 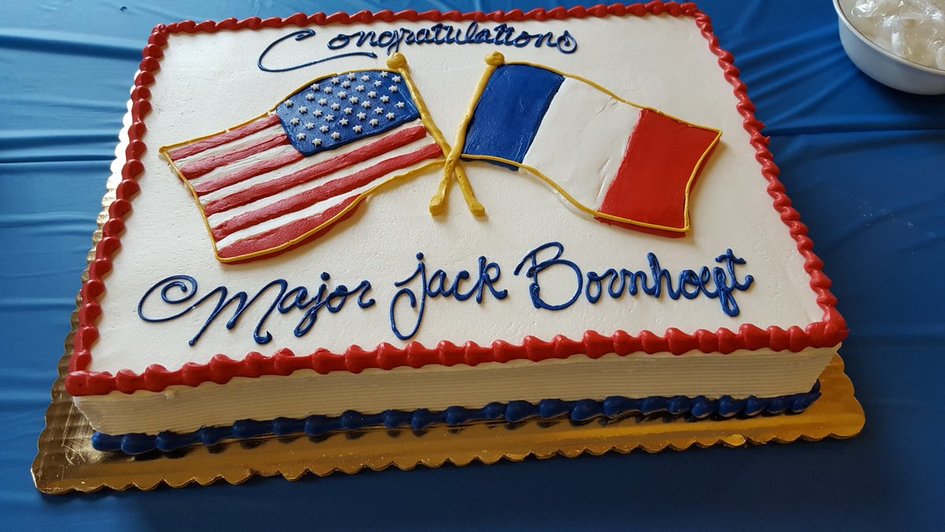