Mr. John Chrenka entered active duty in December 1942. He served as Technician Fifth Grade with the 1st Division, 16th Infantry Regiment. He fought in major campaigns, Sicily in 1943, Normandy, Northern France, the Rhineland, the Ardennes during the fierce battle of the Bulge, and finally in Central Europe.

Mr. Chenkra landed in Omaha Beach in the early hours of June 6th 1944 as part of the first wave. The long waited assault on “Fortress Europe” had started, the 16th regiment was hit hard, and the casualties were countless. Injured by shrapnel, Mr. Chrenka bravely kept fighting until he collapsed several hours later. After the D-Day operatiosn, his regiment advanced into Northern France. With his unit, he helped clear many small towns and villages on their way to Marigny where they launched an attack against the enemy forces on july 27th. Two days later, battle positions were established in the city of Coutance. The advance continued inland, through Mortain, Mayenne, la Ferté-Macé, Etampes, Corbeil, Melun, Meaux and Soissons before entering Belgium. After the battle of the Bulge, his regiment continued to Germany and Czechoslovakia. 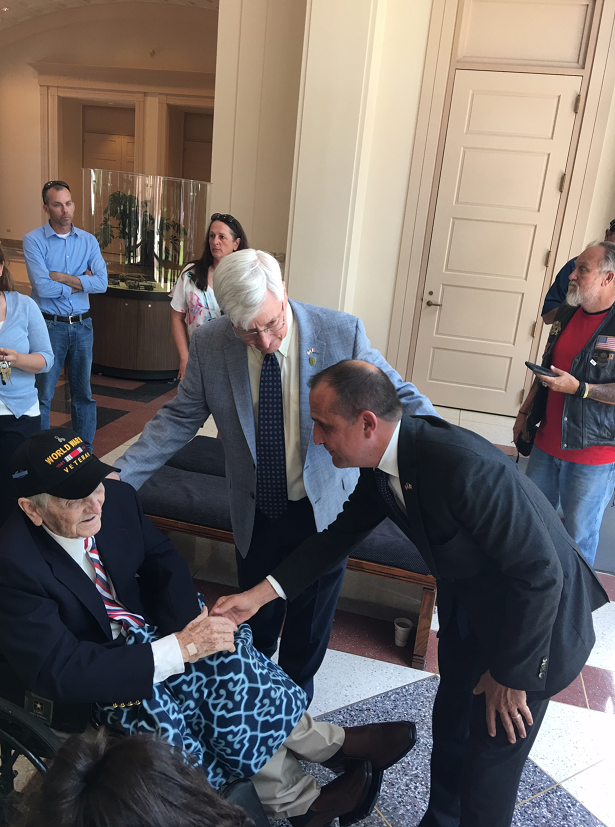 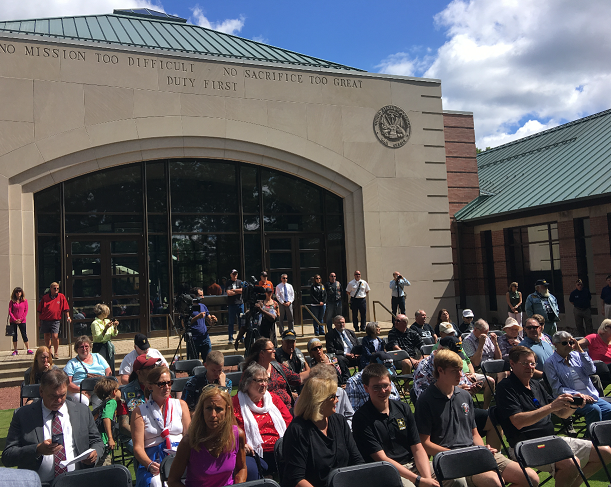 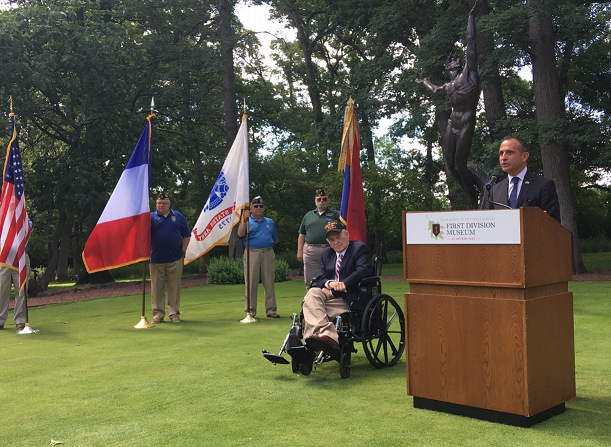 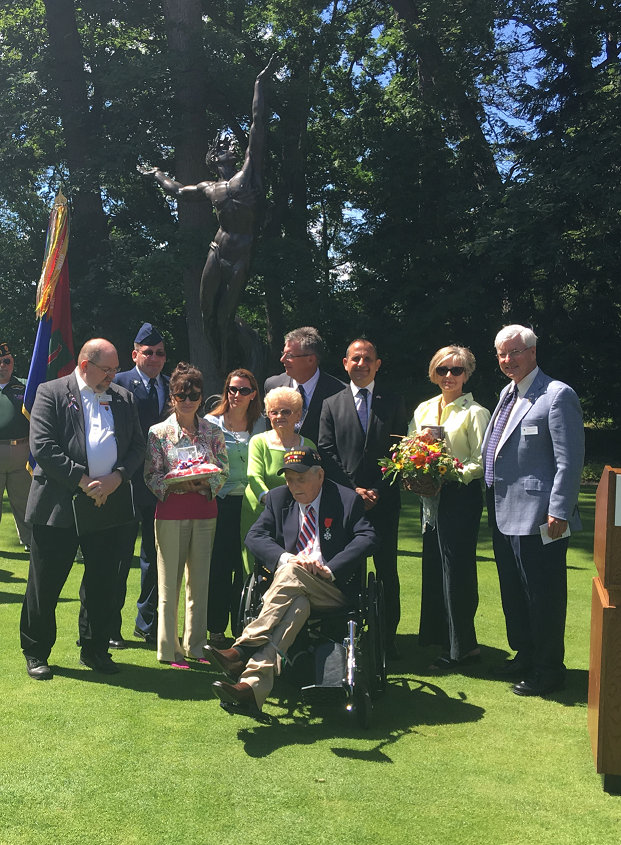