Mr. Aas, enlisted in August 1942 at the age of 21 and was called into service in March 1943. He was assigned to the 193rd Glider Regiment, 17th Airborne Division. He arrived in England in August 1944 where he perfected glider-use techniques. On December 24th he was deployed in France. First, to Camp Mourmelon, then, to Charleville-Mézières where his division was attached to George Patton’s U.S Third Army and ordered to defend a thirty-mile defensive position along the Meuse River. His mission was to prevent the German advance in the Belgian Ardennes area.

On January 5th, 1945, he crossed the Belgian border and settled in a wooded area near Bastogne. Two days later, combats started. The battle of the Bulge was raging. The fighting was so intense that the area would forever be called “Dead Man’s Ridge”. With your unit, you continued to advance towards Luxembourg, pushing back enemy lines towards the Siegfrield Line. In February, after weeks of combat in exceptionally harsh conditions, he came back to France to Camp Châlons-sur-Marne where he was reassigned to the 194th Glider Infantry following the disbandment of his regiment due to heavy casualties. His mission was to prepare the airborne operation “Varsity”. On March 24th, he left Coulommiers and landed in Germany near Wesel to help capture Rhine bridges and secure towns to protect Allied ground forces. But the next day, he was wounded by shrapnel and had to be hospitalized in Belgium first, then in Paris where he spent several weeks.

For his valorous conduct in action, Mr. Aas has received prestigious distinctions including the Purple Heart medal, the Bronze Star Medal for heroic and meritorious in Belgium, as well as the Luxembourg Medal of Honor and the honorific diploma of Citizen of Utah Beach - Sainte-Marie-du-Mont / Citoyen d’Utah Beach – Sainte-Marie-du-Mont.

Aas returned to North Dakota following the war, earned his law degree from the University of North Dakota and served in the state legislature for four sessions. 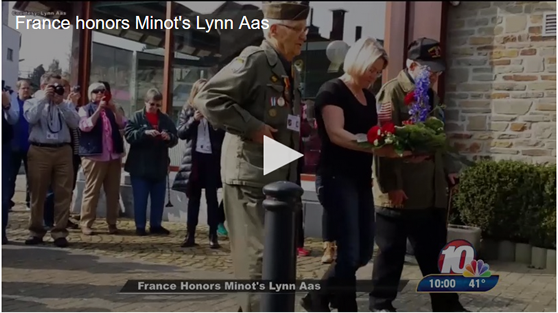 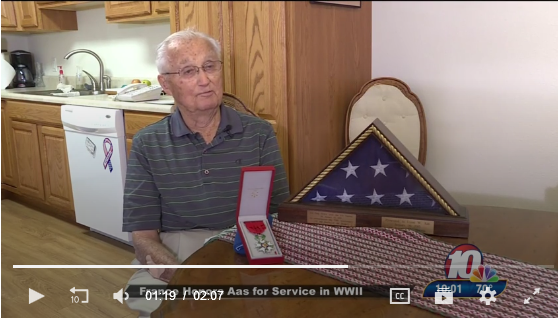 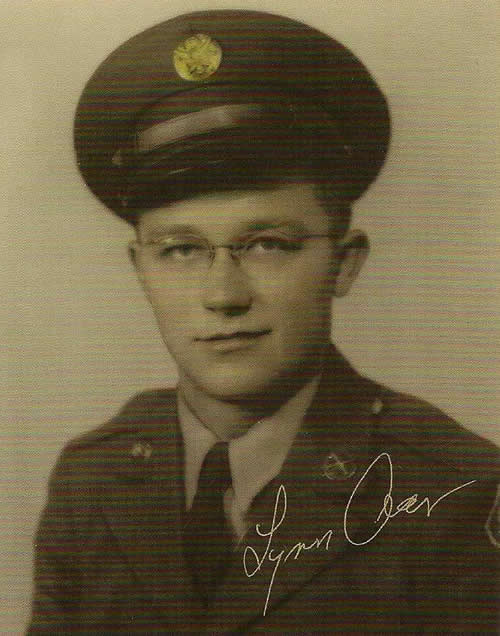 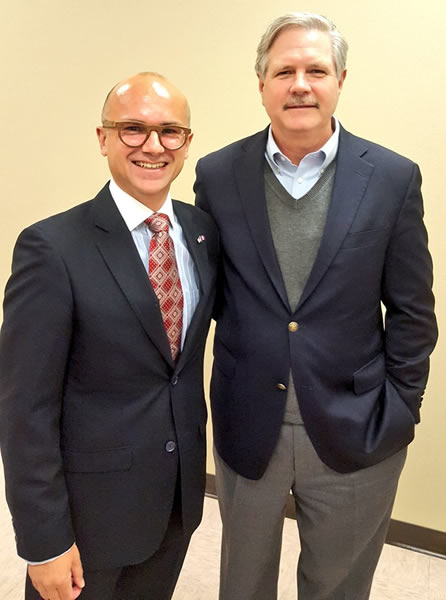 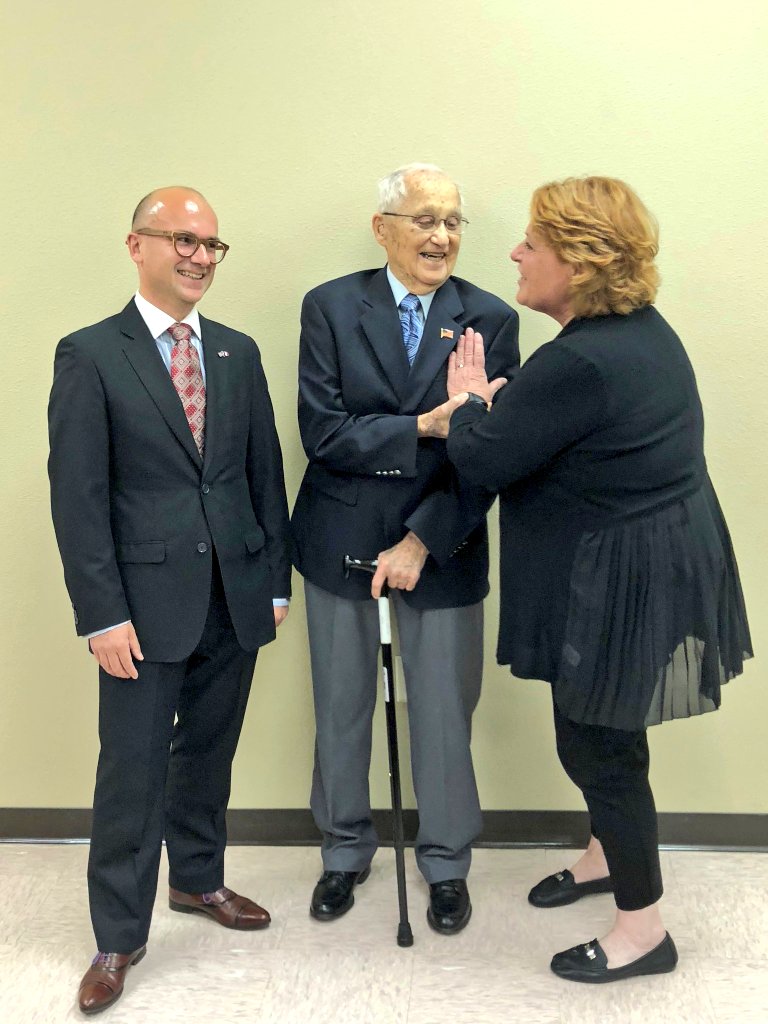 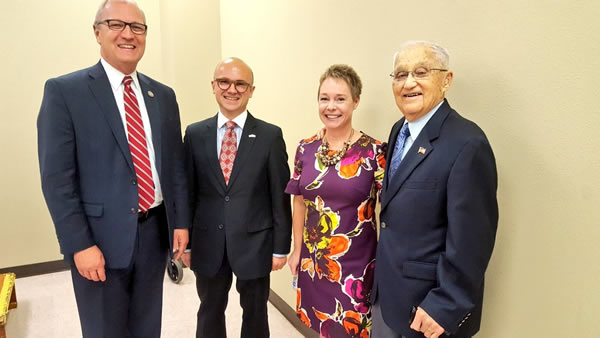 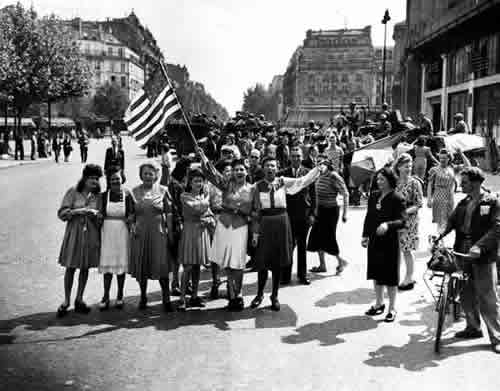