Mr. William Colton was enlisted in March 1943. Until 1946, he served as Staff-Sergeant then Second Lieutenant with the 398th Engineer General Service Regiment which provided logistical support for the Allied armies. Mr. Colton participated in three major campaigns, Northern France, the Rhineland, and the Ardennes. The men of the 398th were the vanguard of many to follow, including infantry and armored troops. After the Normandy invasion, they followed the front lines constructing or repairing roads, railroad bridges, and other essential infrastructure needed by the advancing armies. Mr. Colton was in command of a platoon consisting of 40 men responsible for the execution of specialized construction for instance demolishing bridges and building timber wharves to speed ship- to-shore operations such as in Cherbourg in August 1944. Mr. Colton also supervised the building of hospitals in France, including their utilities systems. 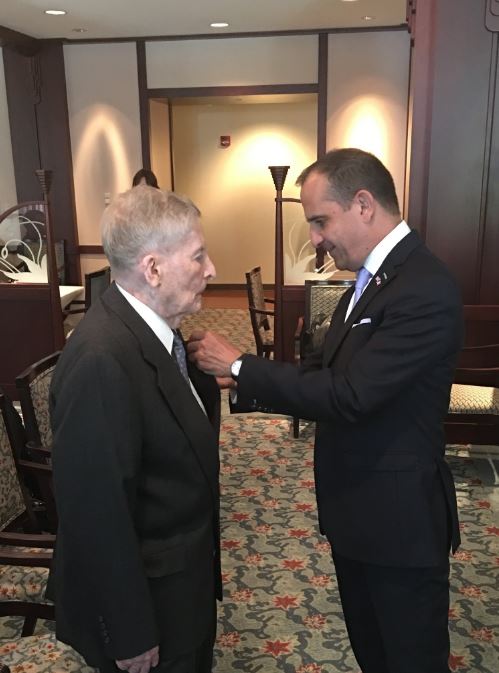 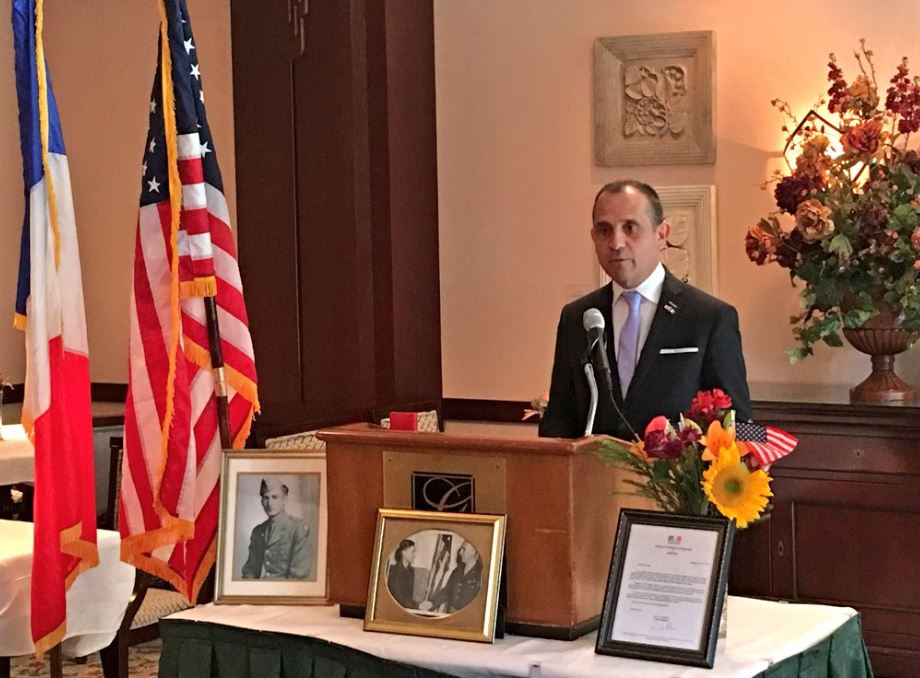 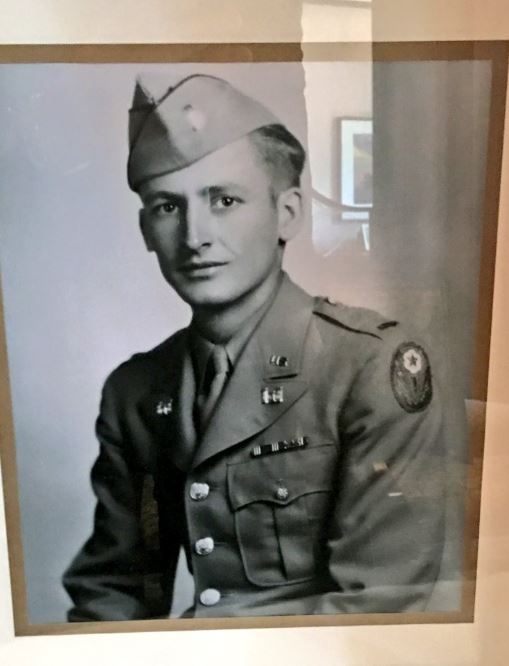 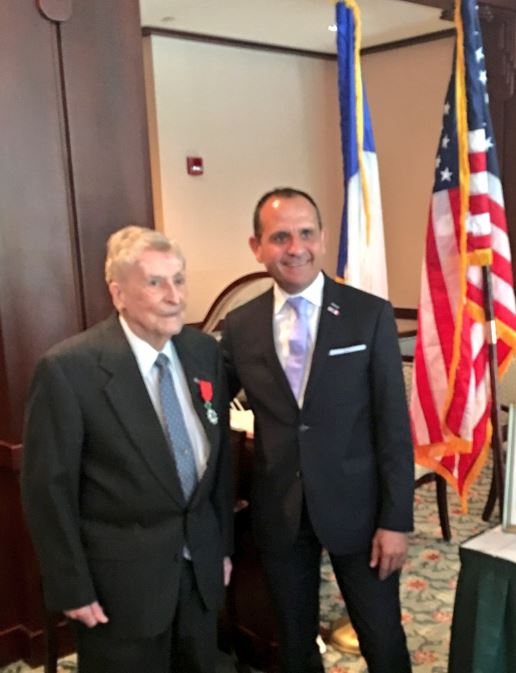