July 6-11, French Ambassador to the United States visits the Midwest 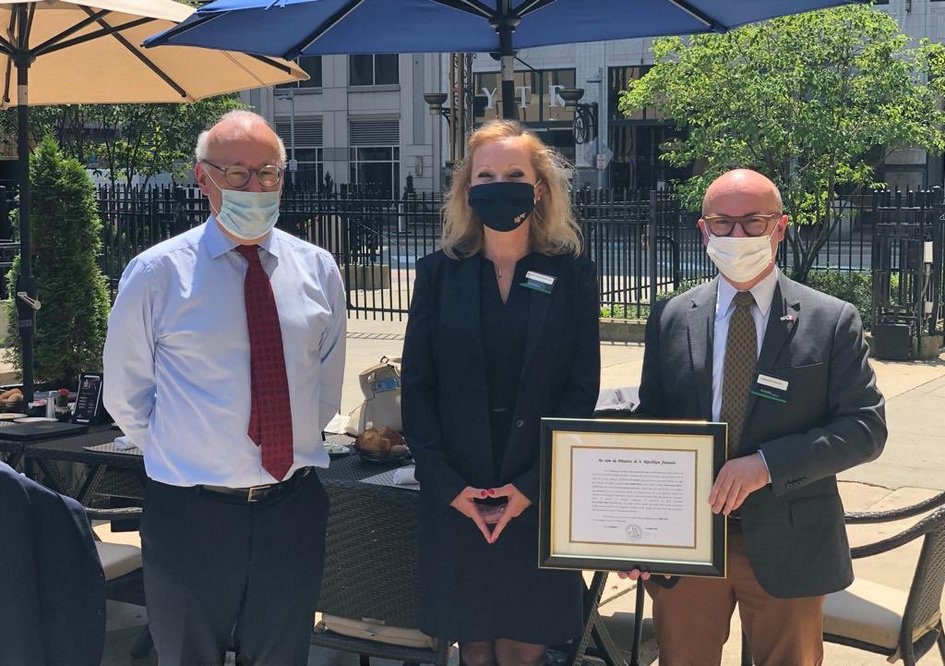 On July 6-11, French Ambassador to the United States Philippe Etienne made his first trip to the Midwest where he met with the French-American business community in Cleveland and Detroit, discussed cultural cooperation at The Cleveland Museum of Art and the The Detroit Institute of Arts, scientific collaboration at Fermilab in Illinois, and education partnerships at the University of Chicago.

Bibet-Kalinyak honored by French Ambassador to the United States during visit to Cleveland. Thursday, July 9, 2020 - McDonald Hopkins. “I couldn’t think of a better person than Isabelle to care for the French community here,” said Etienne, who, along with General Consul in Chicago Guillaume Lacroix, officially welcomed Bibet-Kalinyak into her new role during a luncheon at the Union Club. The Cleveland-based attorney and native of Paris was nominated to become the new Honorary Consul for France in February. [More...] 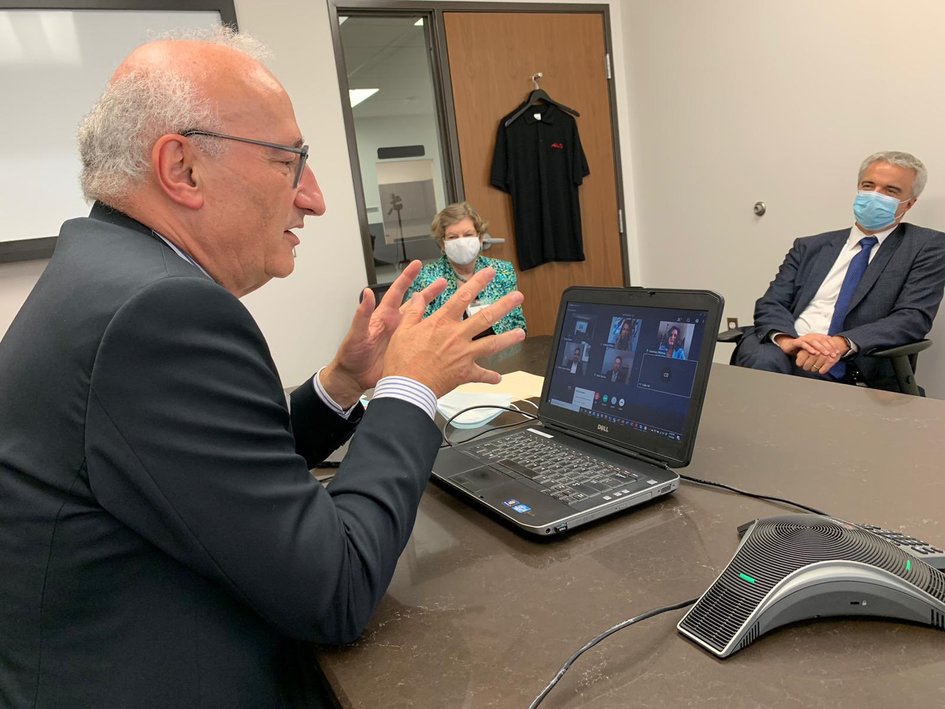 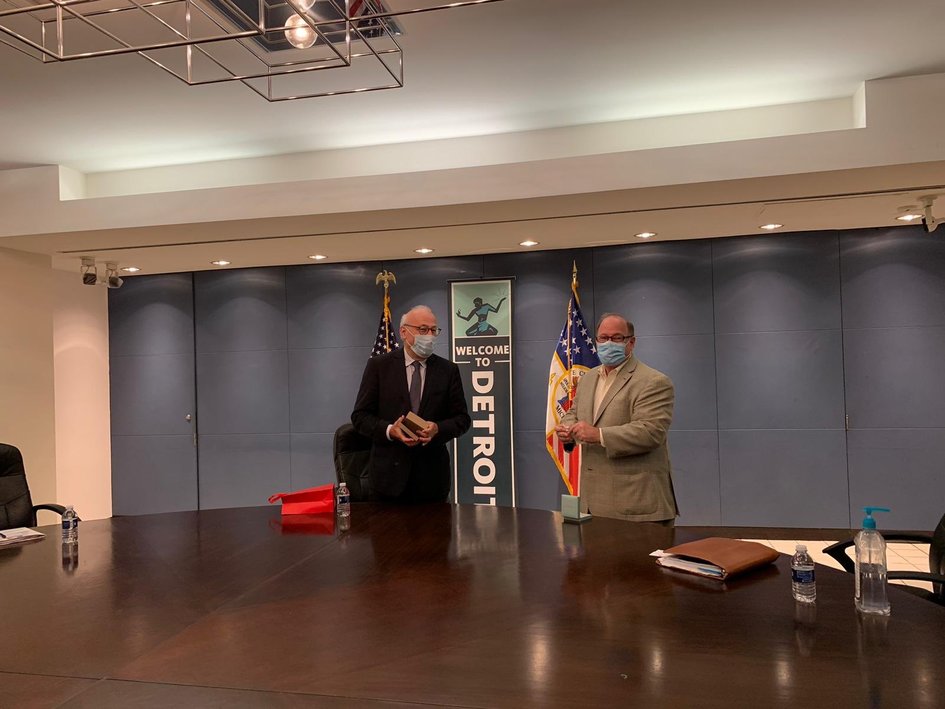 Meeting with Detroit Mayor Mike Duggan "In Detroit, the city of the automobile but also of our common history since its foundation by France in 1701 and still today with the strong involvement of the French community in its urban renaissance." 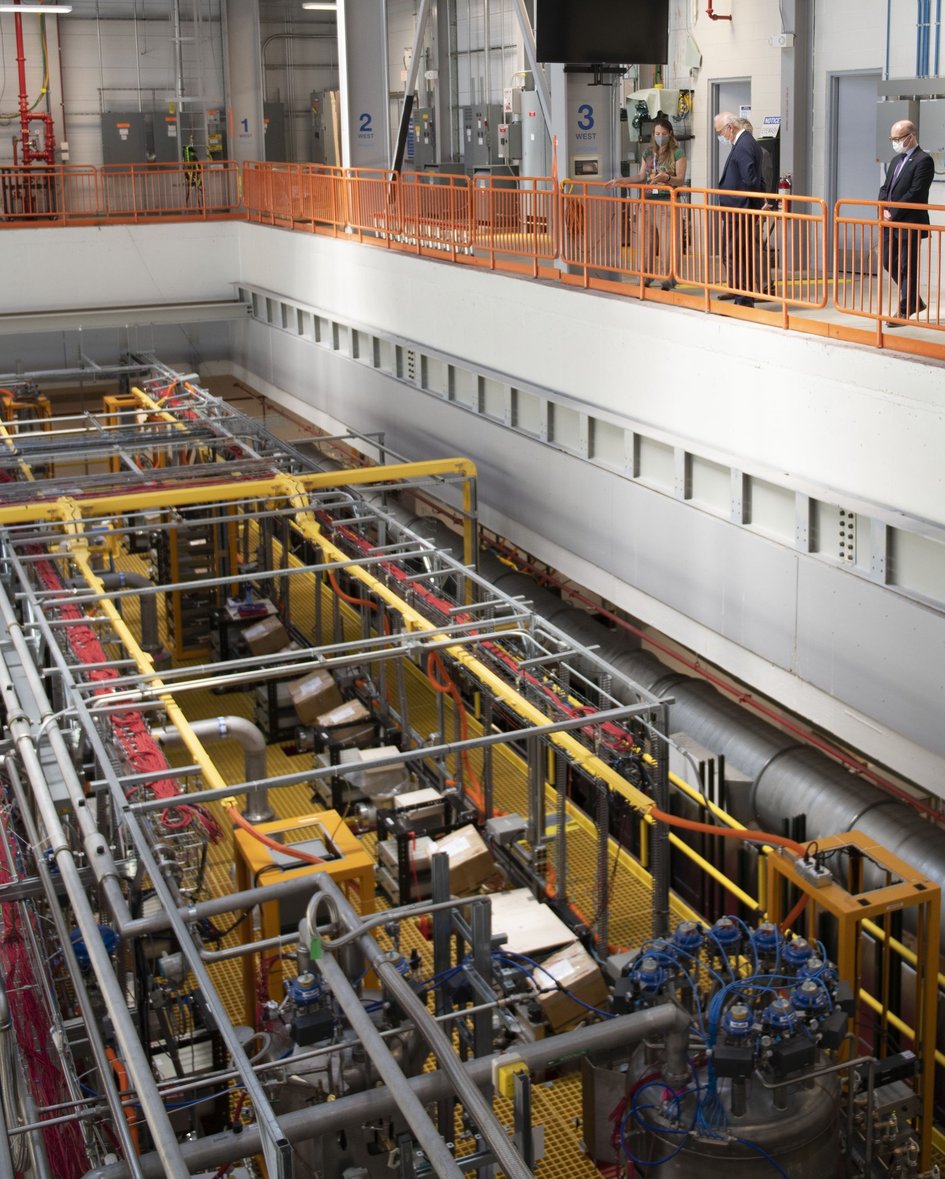 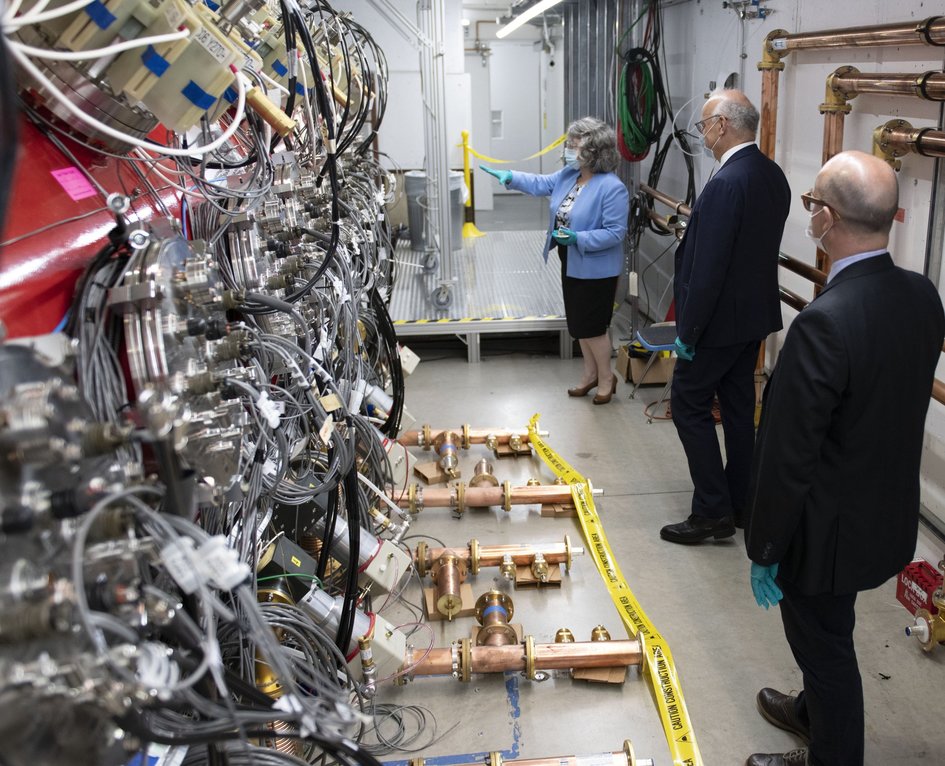 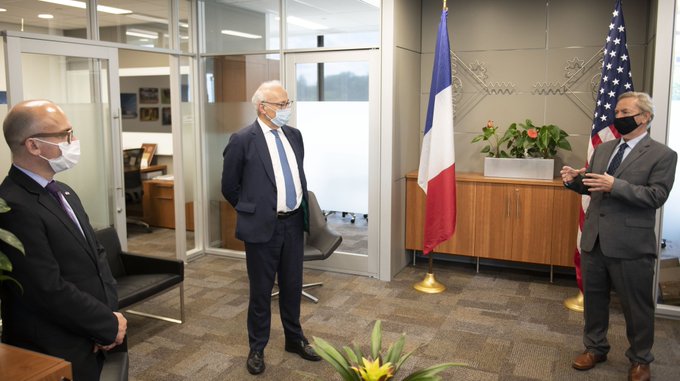 Discussion on the European Strategy Report and Future Circular Collider.