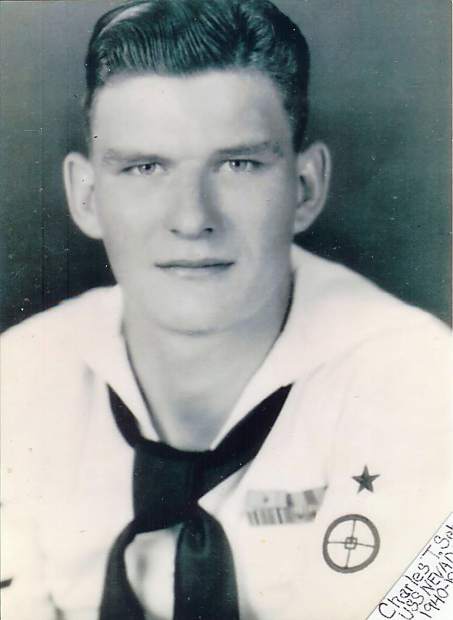 During the war, Dr. Sehe served on board the USS Nevada BB-36, U.S. Navy’s longest-serving battleships, dubbed the ’unsinkable battleship’.

Dr. Sehe, a Fire Controlman, participated in major campaigns, Pearl Harbor (1941), the Battle of Hattu (Alaska, 1943), Operation Neptune/D-Day Landing at Utah Beach, the Southern France Landing and the Battle of Toulon (1944), as well as Iwo Jima and Okinawa (1945).

After the war, Dr. Sehe served on the Biology faculty at the University of Illinois at Urbana-Champaign, University of Cincinnati, North Central College in Naperville IL, and for more than 20 years at Minnesota State University, Mankato. 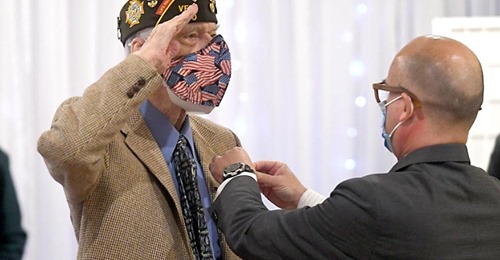 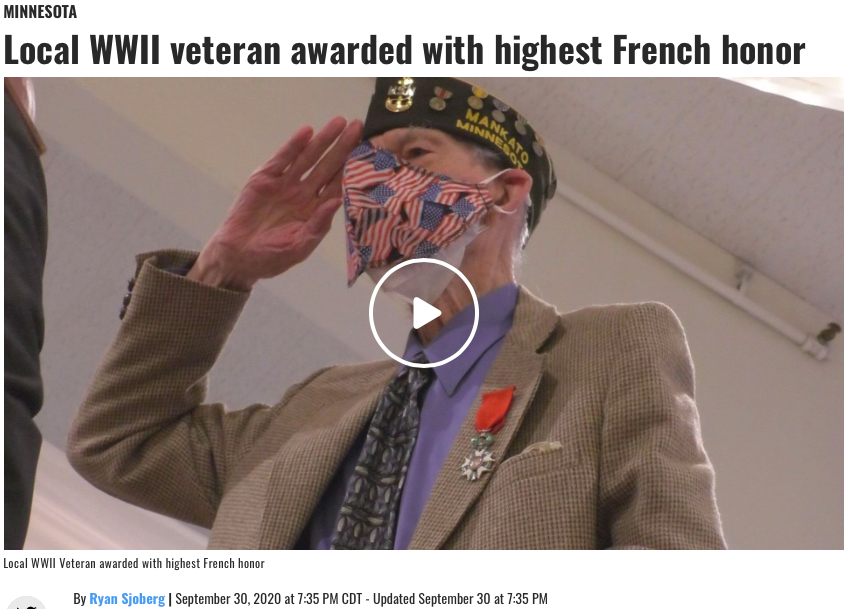 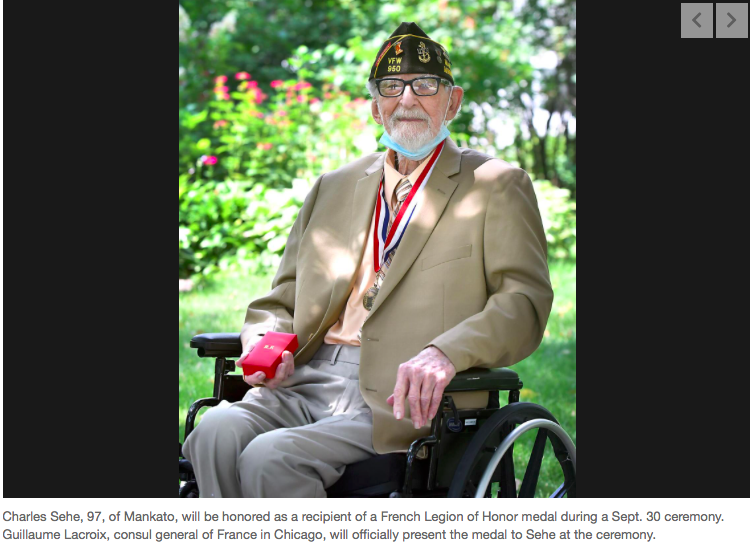